Our Park City, Utah real estate market data is updated quarterly to aid in your real estate forecasts. Historical Park City, UT real estate data and trends are included below the latest update. We break down our data by the different Park City neighborhoods including Canyons Village, Old Town, and Deer Valley.

The following analysis of select neighborhoods in the Park City real estate market is provided by Windermere Real Estate Chief Economist Matthew Gardner. We hope that this information may assist you with making better-informed real estate decisions. For further information about the housing market in your area, please don’t hesitate to contact your Windermere Real Estate agent.

The summer months saw continued growth in Utah’s labor market, which had already recovered all of the jobs lost to COVID-19 earlier this spring. The latest data available (August 2021) showed non-agricultural employment 48,100 jobs higher than the pre-pandemic peak. With the healthy growth in jobs, the unemployment rate currently stands at 2.6%, a level that has not been seen since before the pandemic hit. As impressive as the current jobless rate is, it is also worth noting that unemployment continued to fall even as the labor force expanded to a point never seen in the state before. Utah’s economy is currently in great shape, and short of any unforeseeable events, I see no reason why anything would derail the impressive growth the area has experienced.

❱ Year-over-year, sales rose in Summit Park and Trailside Area/Silver Springs but were lower in the balance of the neighborhoods contained in this report. Compared to the second quarter of 2021, sales were higher in six neighborhoods, static in one, and fell in the remaining eight.

❱ Lower home sales are primarily a function of the number of homes for sale. With 48% fewer homes on the market than a year ago and 3.9% fewer homes than in the second quarter of this year, it’s not surprising that sales slowed. 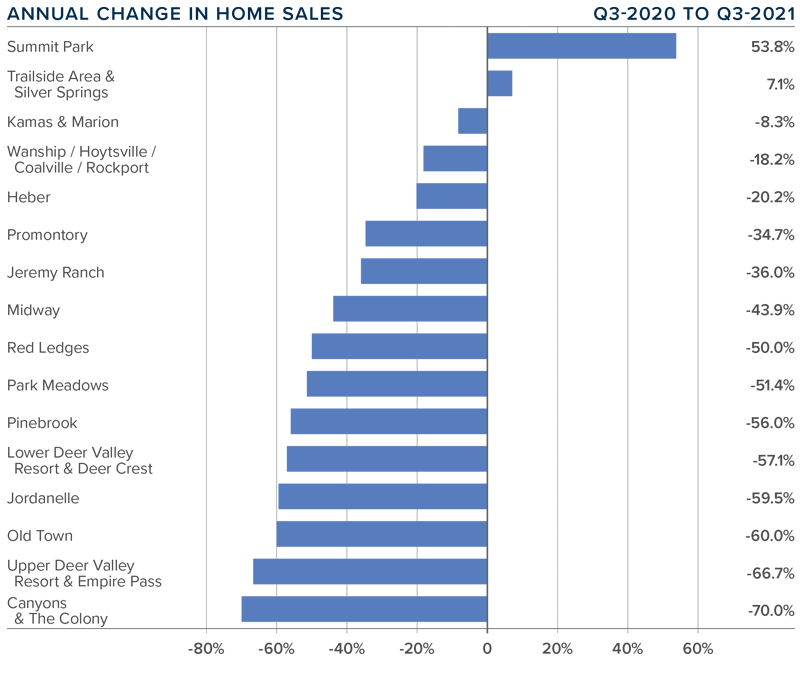 ❱ The average home price in the Park City neighborhoods contained in this report rose 29.7% year over year to $2.26 million but was 3.6% lower than in the previous quarter.

❱ The Wanship, Hoytsville, Coalville, & Rockport market is the only one where prices were below $1 million in third quarter. The most expensive home sales were again in the Canyons/The Colony market, where the average price was $11.83 million.

❱ Prices rose in all neighborhoods other than Park Meadows, though the drop in prices there was marginal.

❱ Compared to the second quarter of the year, prices rose in all but four neighborhoods: Old Town, Park Meadows, Midway, and Wanship, Hoytsville, Coalville and Rockport. 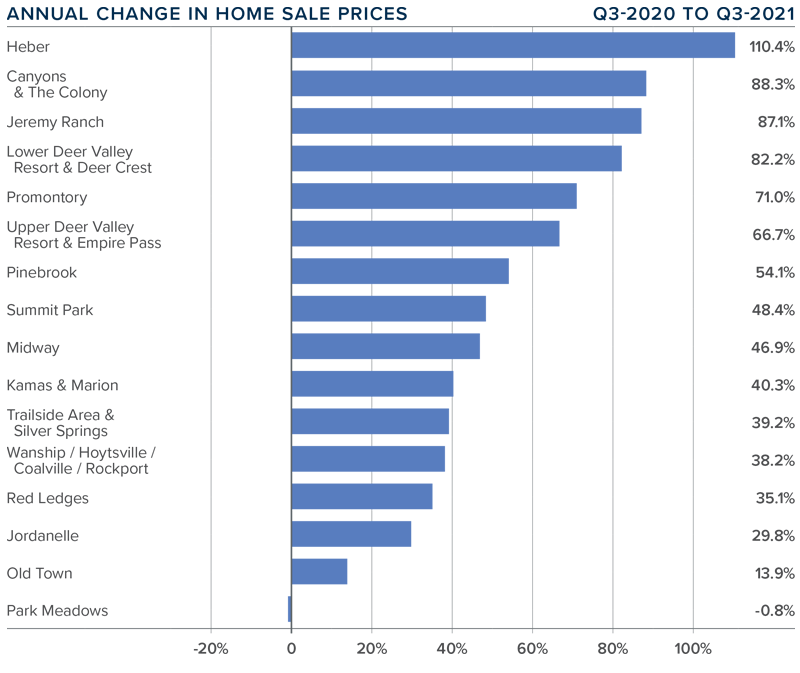 ❱ The average time it took to sell a home in the Park City area fell 41 days compared to the same period a year ago.

❱ While days on market fell overall year-over-year, when you compare the third quarter to the second quarter, the amount of time it took to sell a home rose four days everywhere except Canyons/The Colony and Old Town.

❱ In the third quarter, it took an average of 41 days to sell a home, with homes selling fastest in the Canyons/The Colony neighborhood, and slowest in Upper Deer Valley Resort and Empire Pass.

❱ In small, expensive markets, such as those in Park City, it’s not surprising to see the speed at which homes sell swing wildly from one quarter to the next. There is clearly still buyer demand, but given high average prices, it’s taking a little longer for homes to sell. 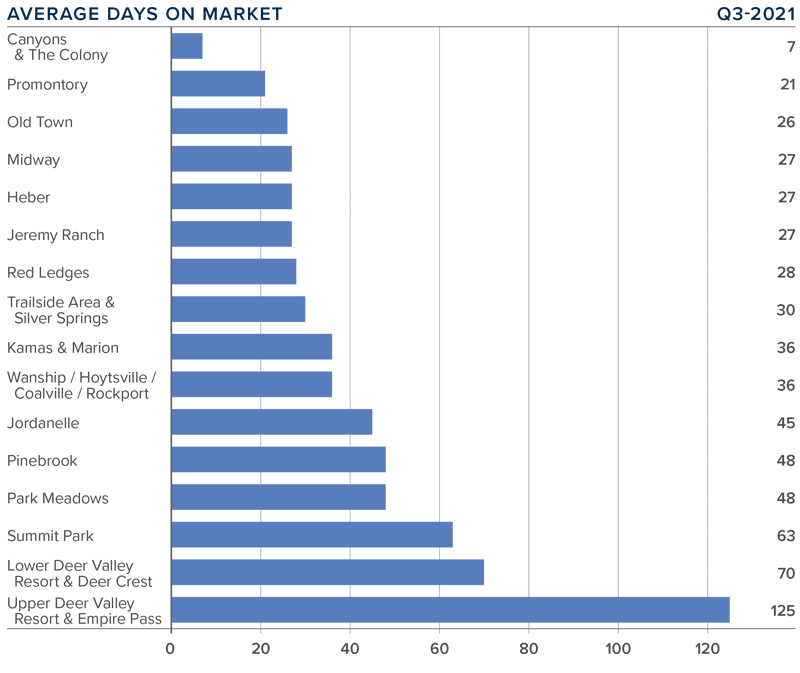 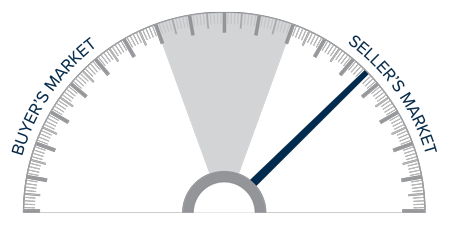 Utah’s economy stands on very solid ground, which, when placed alongside historically low mortgage rates, leads to increased home buying activity. While the number of days it takes to sell a home has risen modestly compared to second quarter, home sellers still have the upper hand. As such, I have moved the needle a little more in their favor. 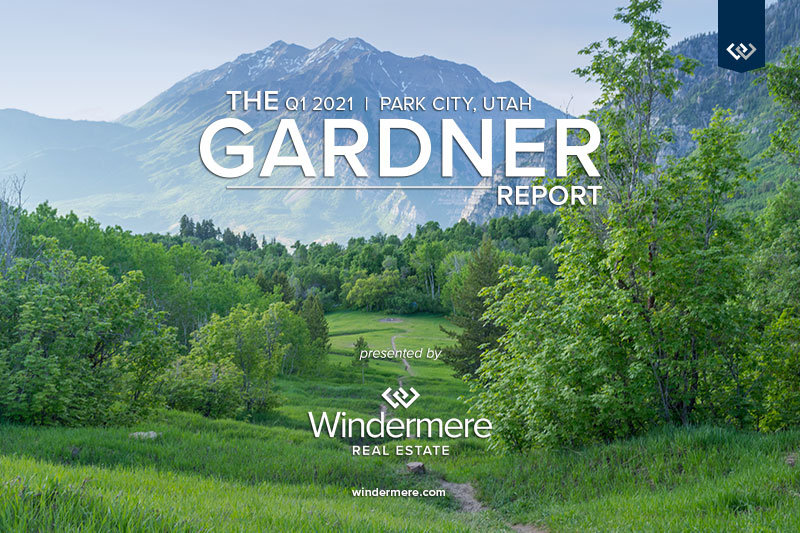 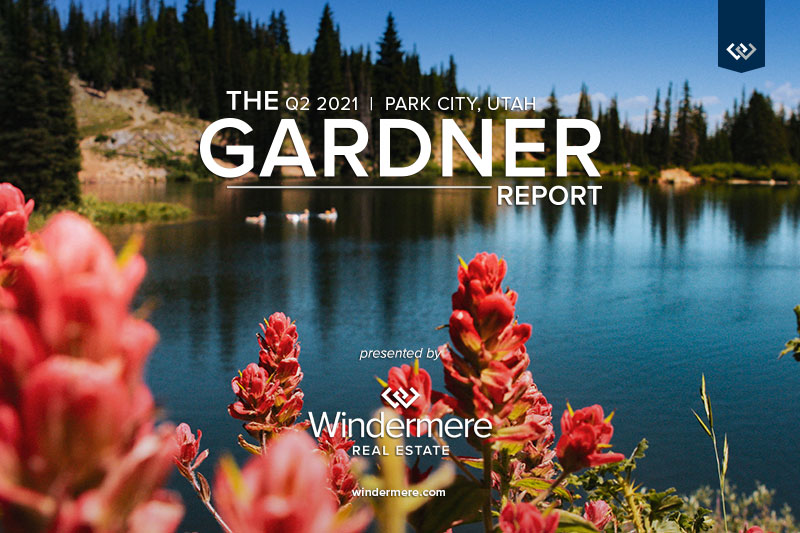 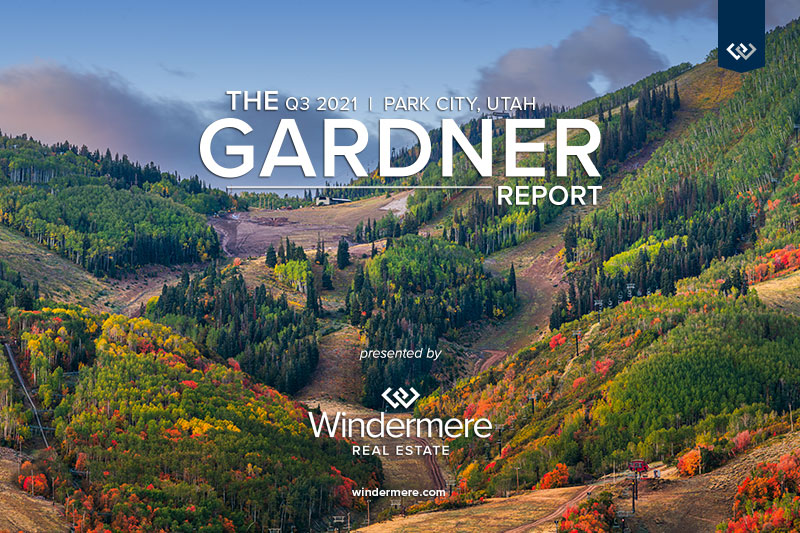 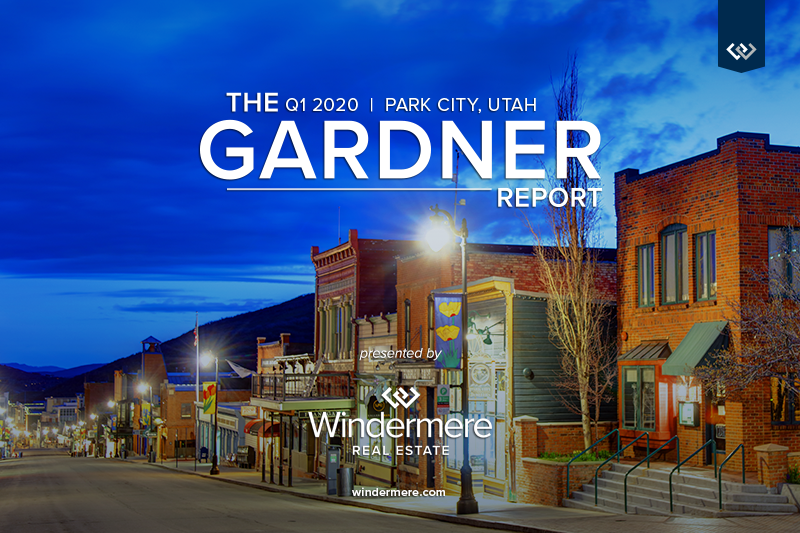 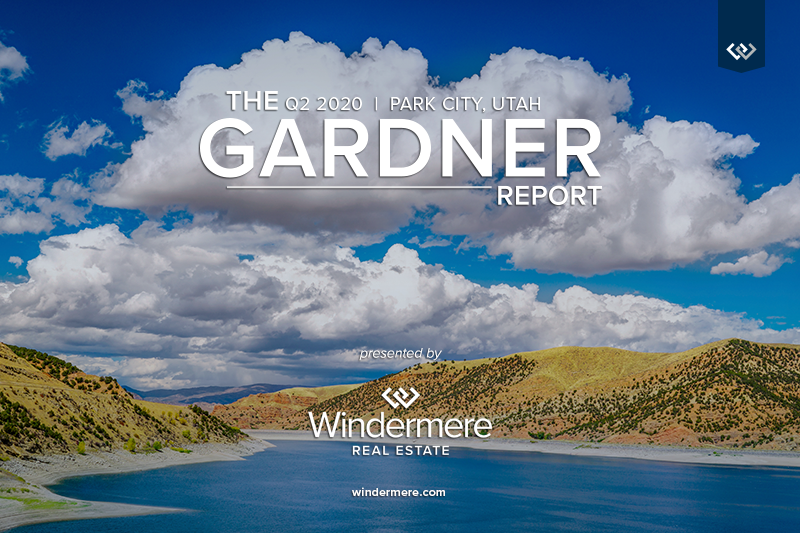 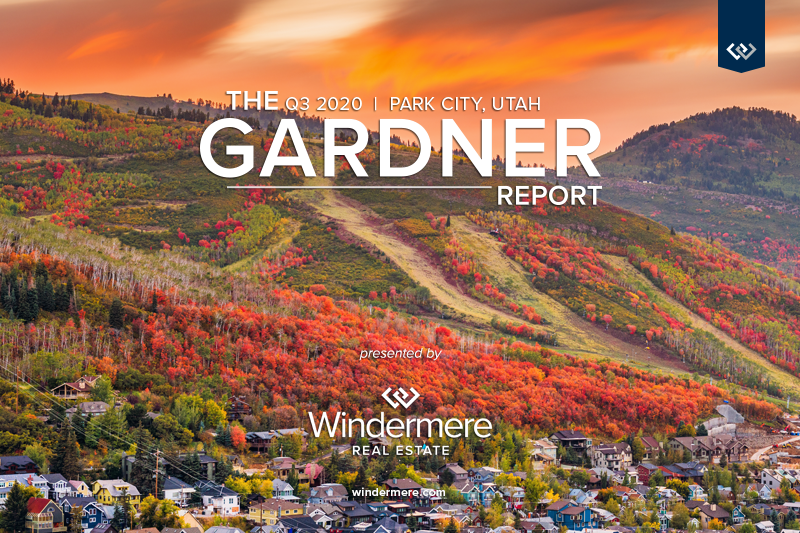 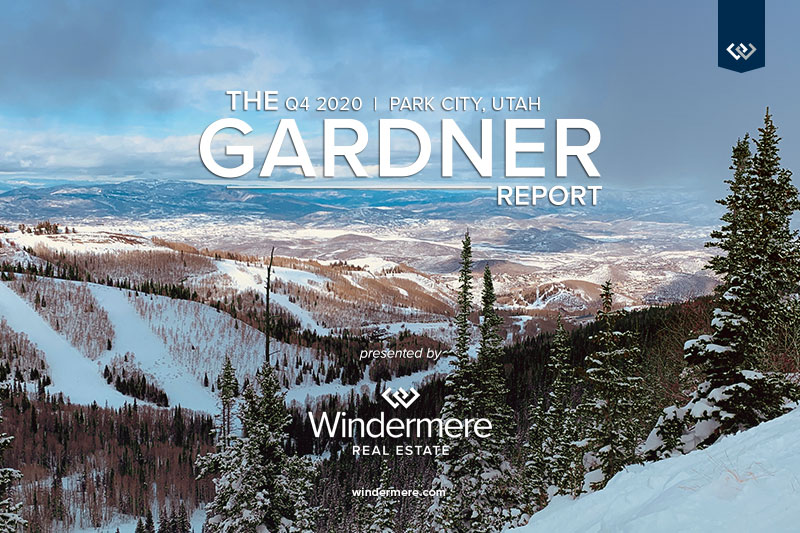 These Park City Utah real estate reports, data, forecasts, and market trends are provided for informational use. If you find it useful, please properly attribute this resource with a link.