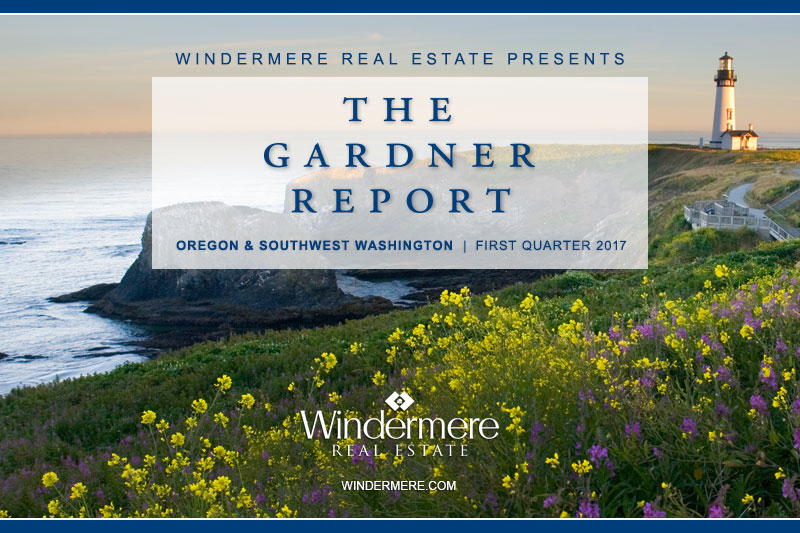 Oregon State has added almost 40,000 new jobs over the past 12 months. Although growth has slowed significantly, we can attribute this to the fact that the state has reached “full employment.” When this is achieved, growth has to rely on the population rising to drive jobs higher and, inevitably, the pace slows. Year-over-year, employment in Oregon rose by 2.2%.

In February, the state unemployment rate fell to 4% and is now at a level that has not been seen in more than four decades. Additionally, the number of people who are unemployed dropped to about 82,000—a figure last seen in August of 1995. 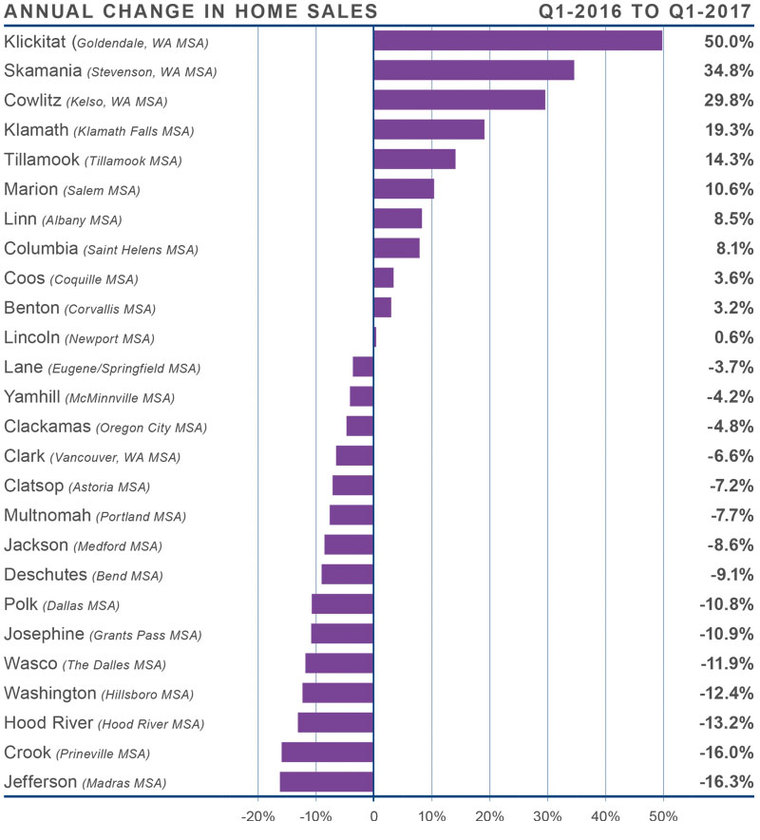 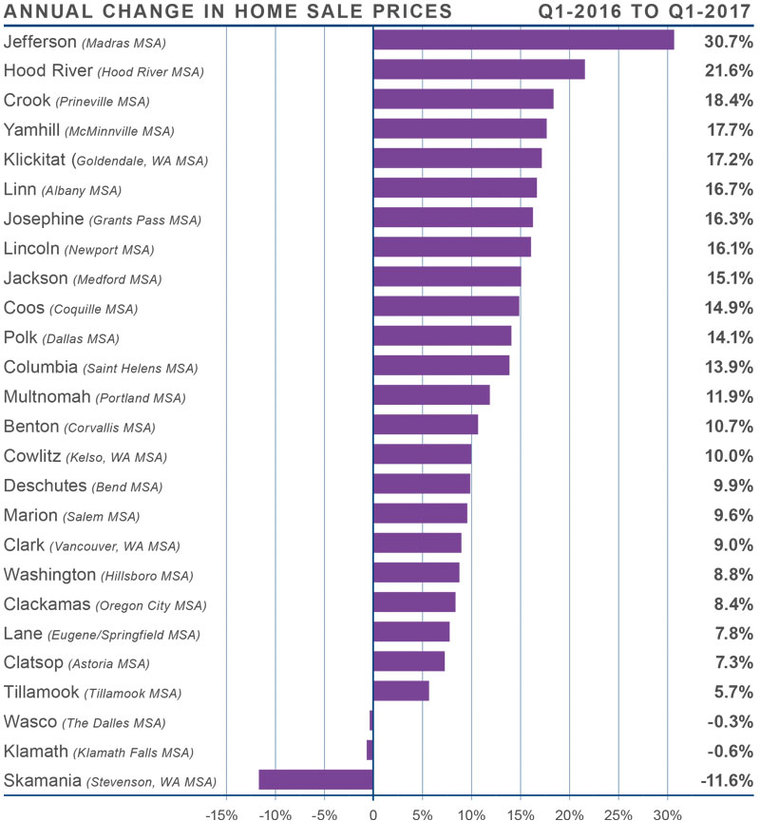 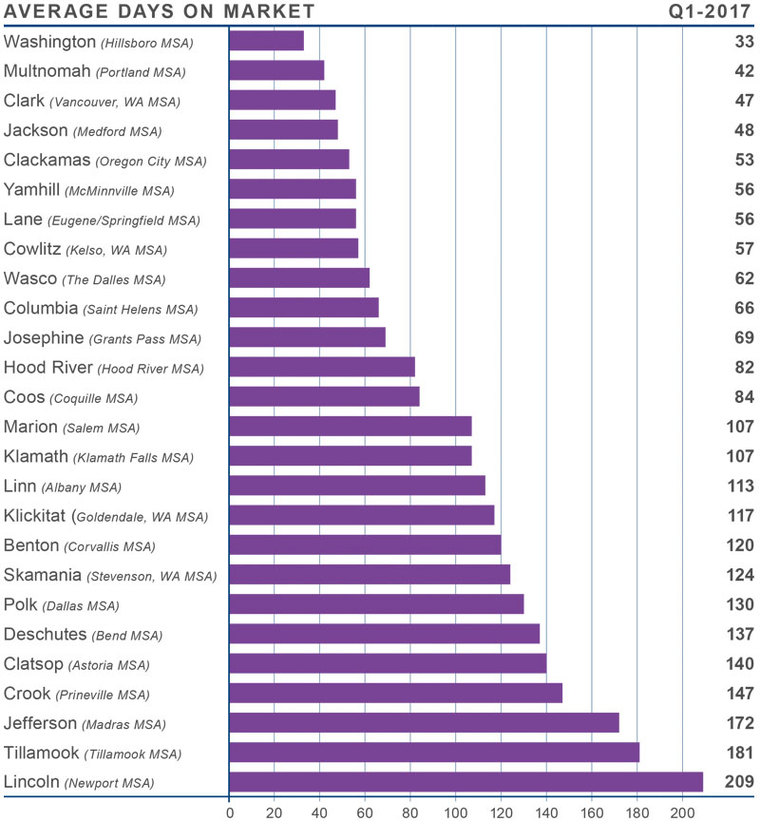 The speedometer reflects the state of the region’s housing market using housing inventory, price gains, home sales, interest rates, and larger economic factors. Economic growth in Oregon State remains impressive, and the region’s housing market clearly continues to benefit from such robust growth. Home sales have slowed, which has taken a little steam out of the strong appreciation rates we’ve seen over the past several months. That said, the market remains remarkably tight and unlikely to shift dramatically for the duration of 2017. As such, I have moved the needle slightly more toward sellers for the first quarter.

Matthew Gardner is the Chief Economist for Windermere Real Estate, specializing in residential market analysis, commercial/industrial market analysis, financial analysis, and land use and regional economics. He is the former Principal of Gardner Economics and has over 25 years of professional experience both in the U.S. and U.K.