Job growth in the Oregon and Southwest Washington markets in third quarter saw an annual increase of 2.5 percent. Growth was most robust in Clackamas County, where employment grew by 5.7 percent (8,100 jobs). This was followed by Deschutes County which grew by 5.4% (3,570 jobs), and Clark County rounded out the top three with an increase of 4.5 percent (6,300 jobs).

When compared to second quarter, third quarter growth remained relatively unchanged with the addition of 17,318 jobs compared to 17,508 jobs in Q2. September of this year picked up somewhat, adding a total of 43,654 jobs compared to the same month a year ago. Job losses during this time were very modest with just four counties seeing declines in employment, amounting to just 420 positions. The largest losses were seen in the Klamath and Clatsop markets where 120 jobs were lost in each market. Although we are modestly above my forecast for the whole of 2014, I still maintain my estimate that the region should add 35,000 jobs in 2014.

River County at 4.1 percent, and the highest in Josephine County where 8.3 percent of the labor force was out of work. Compared to second quarter, the unemployment rate dropped in all but one county, with Wasco County seeing the rate rise from 5.1 percent to 5.6 percent. The average unemployment rate across the region has now shrunk from 7.1 percent to 6.23 percent, which is not bad at all.

I am still maintaining the “C+” grade that I have given the region for each quarter in 2014. The numbers are improving but the unemployment rate is still higher than I would like to see.

The shortage of available homes for sale is still a major factor in the housing market, with total sales through the first nine months of this year coming in 1.8 percent lower than those seen during the same time period in 2013.

Twelve counties showed a decline in sales, with one county remaining static and ten counties reporting sales growth. While the declines essentially match those seen last quarter, I remain concerned that slacking sales may eventually lead to the slowing of home prices.

Some believe that a lack of supply should push home prices higher, but in this case, I disagree. Without a sufficient supply of homes on the market, we may be left with housing inventory that is either overpriced or undesirable.

When you compare the first nine months of 2013 and 2014, home sales rose the most in Clark County where there was an increase of 118 sales. Growth in the other nine counties covered in this report where home sales increased was very modest and under 100 units. Unfortunately, in areas where home sales dropped, the numbers were larger. The most substantial declines were seen in Jackson County where sales dropped by 537 units. Other markets that saw declines were Washington and Multnomah Counties where sales fell by 168 and 126 units, respectively.

While sales might be starting to see a slowdown, prices are still moving higher with the average home price growing by 6.6 percent over the past year. When we compare prices in the current quarter to those seen last quarter, the growth is an equally impressive 4.7 percent.

Compared to a year ago, prices rose in 18 of the 23 counties surveyed. The largest gains were seen in Clark (+9.6%), Benton (+8.8%), and Polk (+8.7%) Counties. There were five counties where prices fell, with Wasco County seeing the greatest drop (-9.2%). This was followed by Skamania County (-7.4%) and Yamhill County (-6.9%). You’ll note that Skamania County actually saw a huge 47 percent increase in home prices compared to second quarter, but this was likely due to a couple of unusual sales that lifted the average artificially.

Lack of inventory remains a concern and, even though the market is still performing adequately, I am maintaining a “C+” grade.

I am pleased that we can, at last, say that the Oregon economy is expanding. Although this rate of expansion is certainly not at the level that I would like to see, it is now outperforming the U.S. as a whole, which is a promising sign.

Unemployment rates continue to fall and it is encouraging to see that the losses are in concert with growth of the civilian labor force. This means that the rates are going down as we add jobs, and not due to people leaving the labor force.

The recovery in the housing markets in the Oregon/SW Washington region continues to be uneven. Prices were up by 4.7 percent compared to last quarter and they are 6.6 percent higher than we saw a year ago. This is about where I expected them to be. However, when you compare home sales during the first three quarters of 2014 to the same time period last year, they are down by 1.8 percent. Furthermore, the number of homes for sale is also still well below historic averages.

Interest rates so far in 2014 have not trended as I had anticipated. In Gardner Reports from first and second quarters, I said that I expected rates to rise—albeit modestly—in the second half of the year, but that has clearly not been the case.

At the start of the year, the average 30-year fixed rate in the U.S. was 4.53 percent. After dropping quite dramatically for a month or so, it started to rise again in February and continued up through the end of March. Since that time, the rate has trended down and, at the end of September, landed at 4.2 percent.

As of the publication date of this document, average rates dropped below four percent to

3.92 percent in the third week of October (excluding fees and points). We are now back at levels not seen since early 2013 and rates are certainly far lower than I or anyone else could have anticipated.

So the question now is, will they rise and, if so, when? I certainly believe that rates cannot stay at these levels forever. Global instability and “frothy” equity markets have led to a flood of money moving into the fixed income markets. As we know, mortgage rates follow the yield on the 10-year treasury, and as long as buyers are prepared to accept low interest rates for their money, mortgage rates will remain low. But if the economy continues to improve, rates will start to trend higher. It’s just a matter of time. 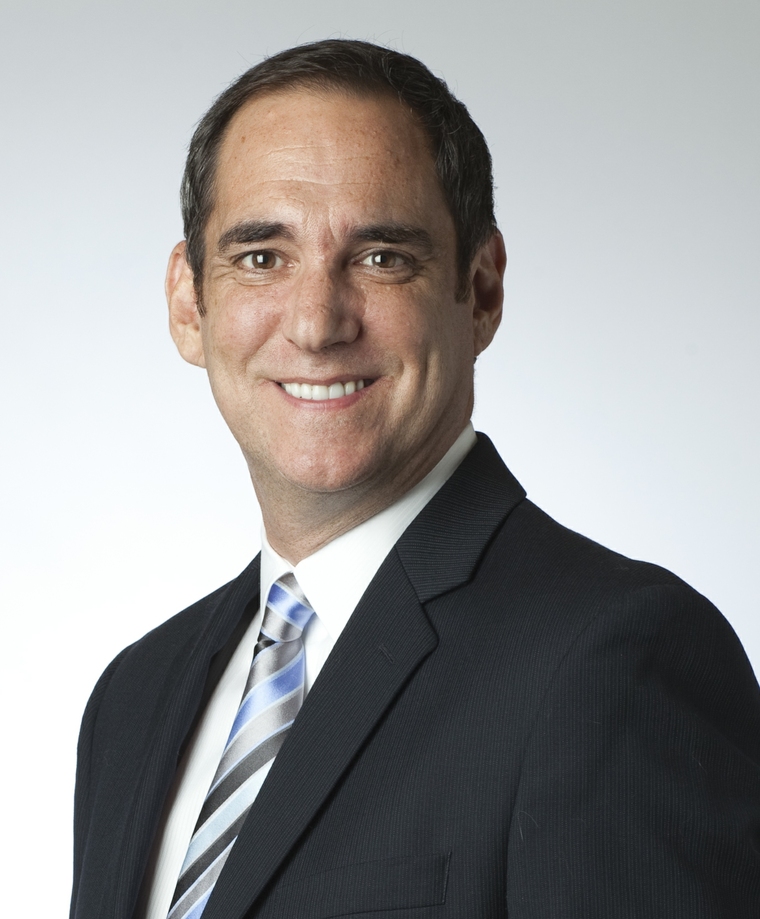 Washington real estate market. This report is designed to offer insight into the realities of the housing market.

Numbers alone do not always give an accurate picture of local economic conditions; therefore our goal is to provide

economy. We hope that this information may assist you with making an informed real estate decision. For further

information about the real estate market in your area, please contact your Windermere agent.