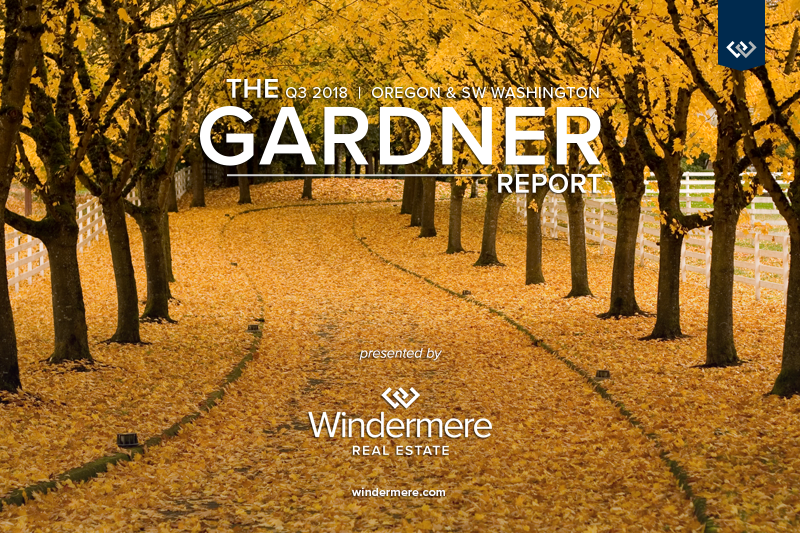 The following analysis of the Oregon and Southwest Washington real estate market is provided by Windermere Real Estate Chief Economist Matthew Gardner. We hope that this information may assist you with making better-informed real estate decisions. For further information about the housing market in your area, please don’t hesitate to contact your Windermere agent.

Oregon added 42,000 new jobs over the past 12 months, representing a very solid annual growth rate of 2.2%. In the second quarter Gardner Report, I stated that job growth in Oregon was starting to taper, but since then the state has made adjustments to figures from the last three years that now suggest job growth was stronger than originally reported.

The Southwest Washington market (Clark, Cowlitz, Skamania, and Klickitat Counties) added 8,590 new jobs over the past 12 months which represents an annual growth rate of 4.1%. 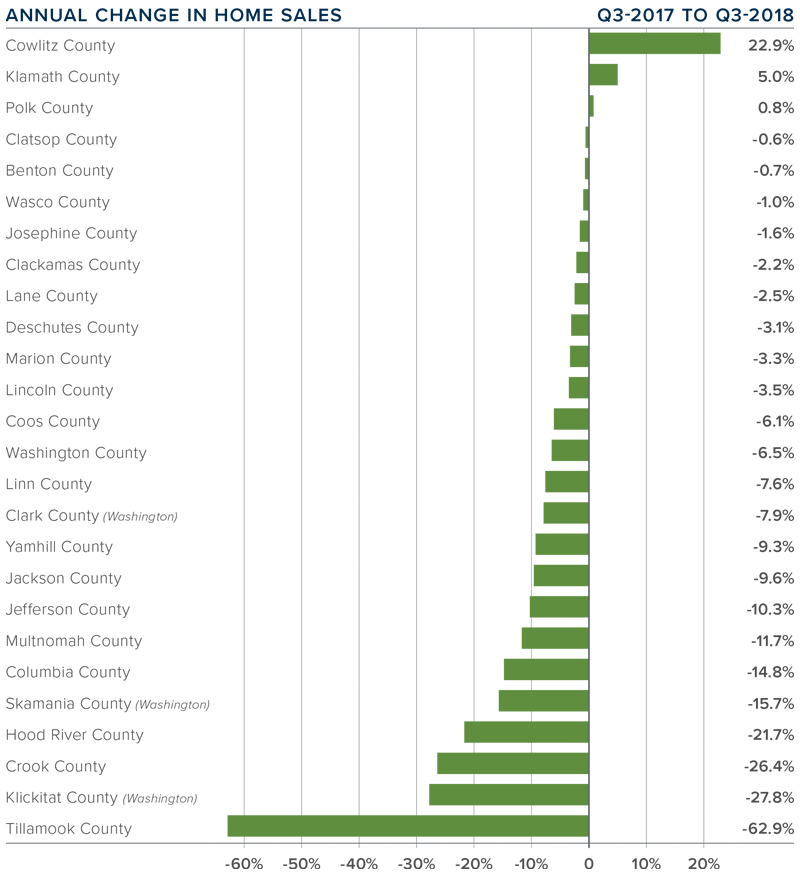 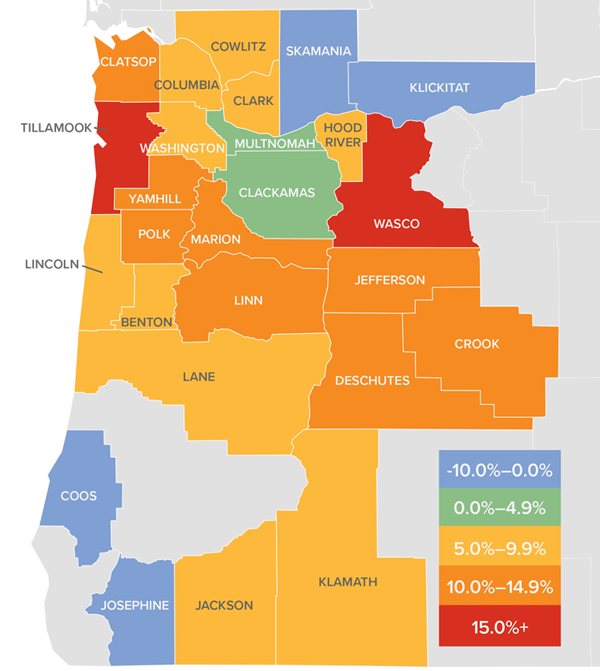 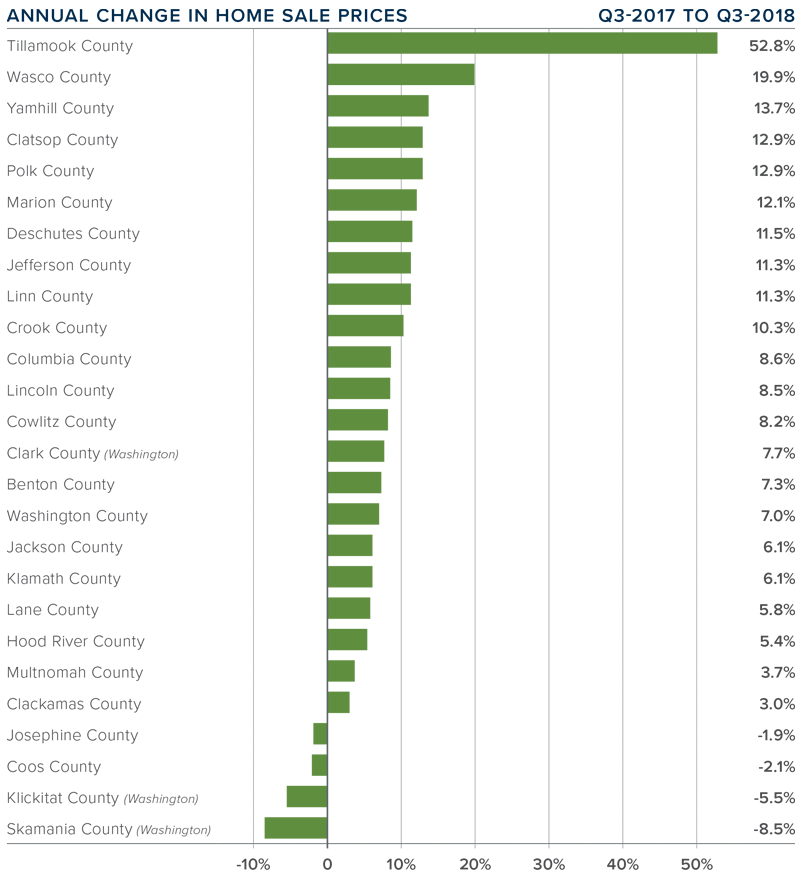 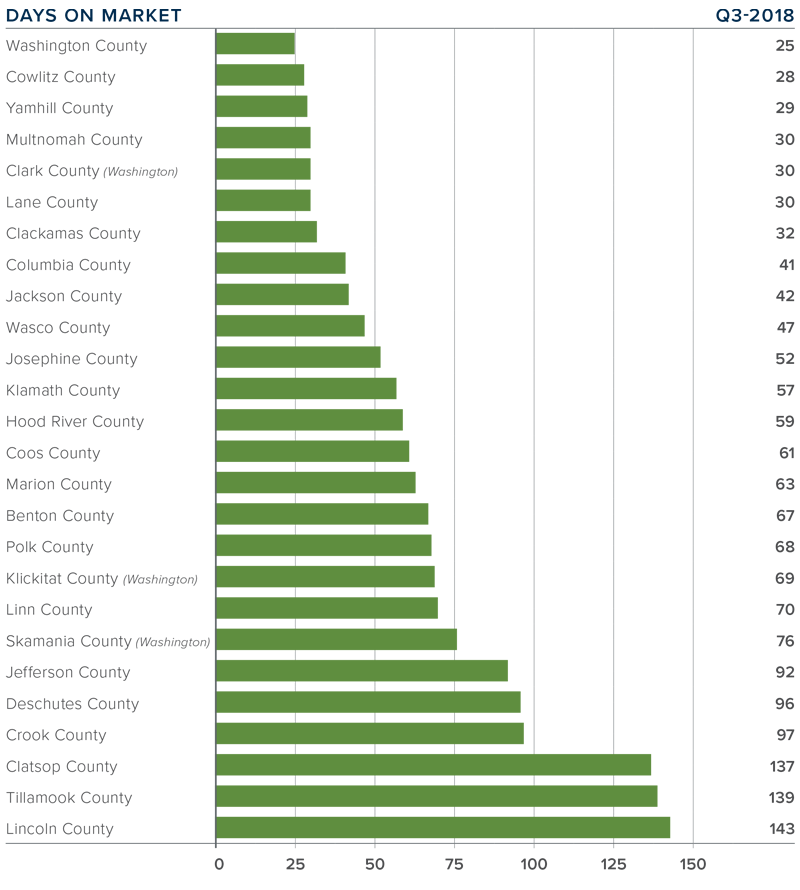 The region’s economy remains strong and this will continue to drive demand for housing. However, as I review the data, there appears to be a shift in the air, with rising inventory levels and slowing sales. I do not see this as being a cause for concern, but instead a shift toward a more balanced market. The rise in inventory indicates that there are clearly home sellers who believe the housing market in their area has peaked and now is the time to sell. As such, I have moved the needle further toward buyers, but it still remains a seller’s market.