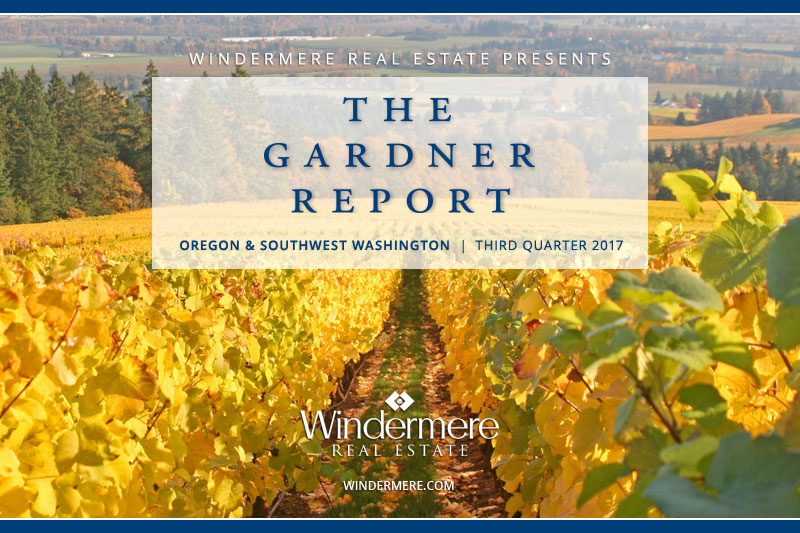 In September, the state unemployment rate was 4.2%—up from 3.7% at the end of the second quarter but down from 4.9% in September 2016. The civilian labor force continues to grow and I fully anticipate that the state’s economy will perform well in 2018, though somewhat slower than 2017. 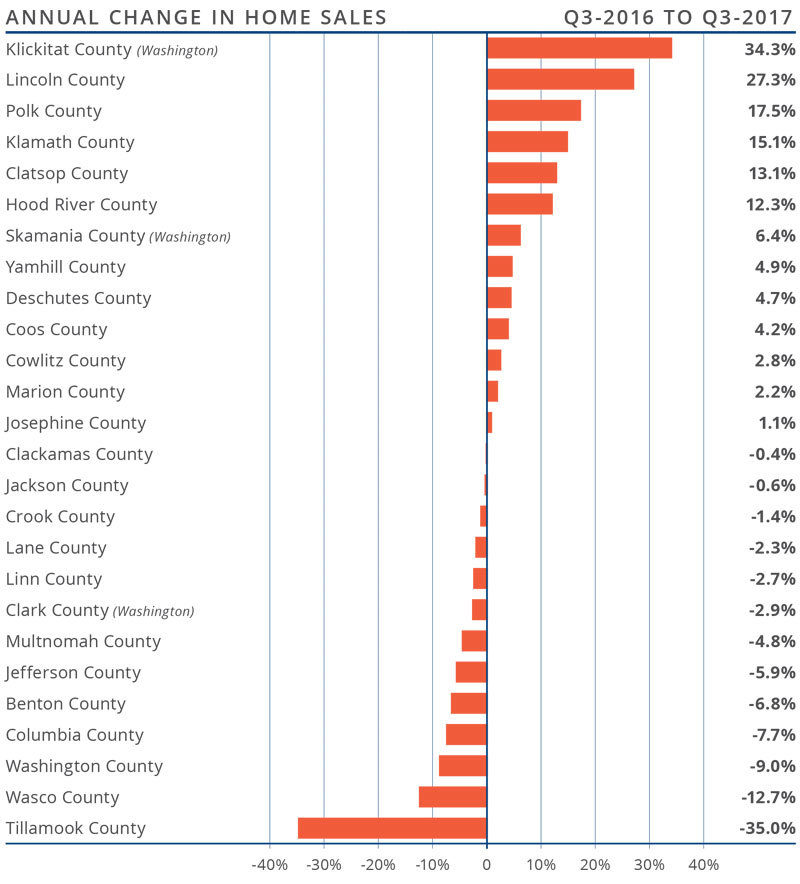 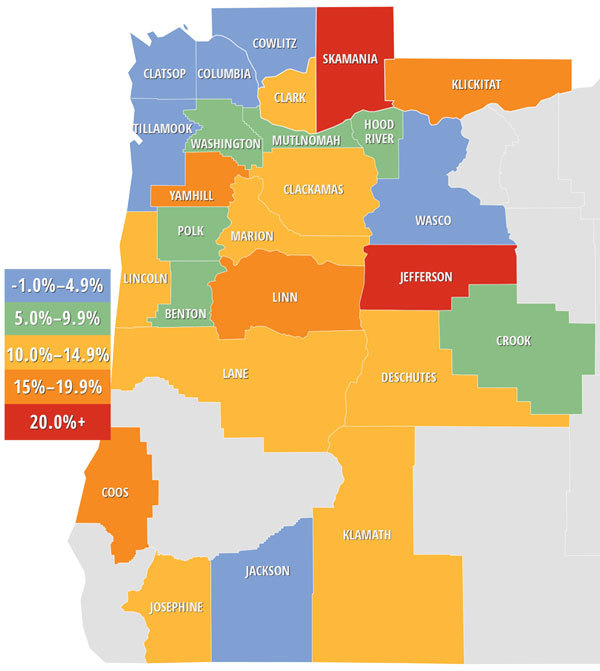 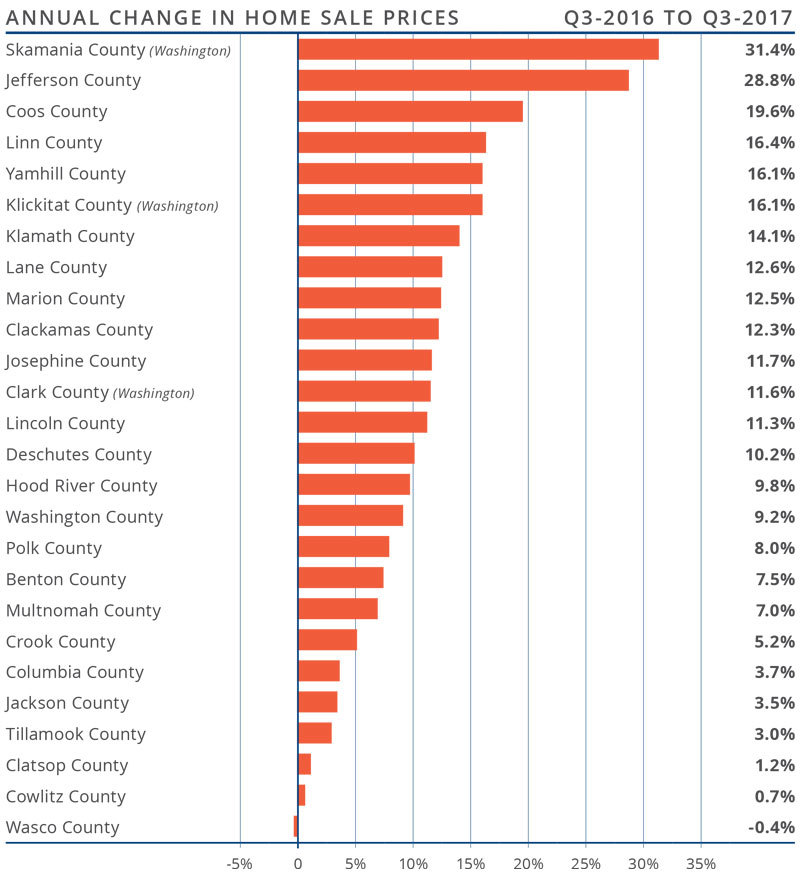 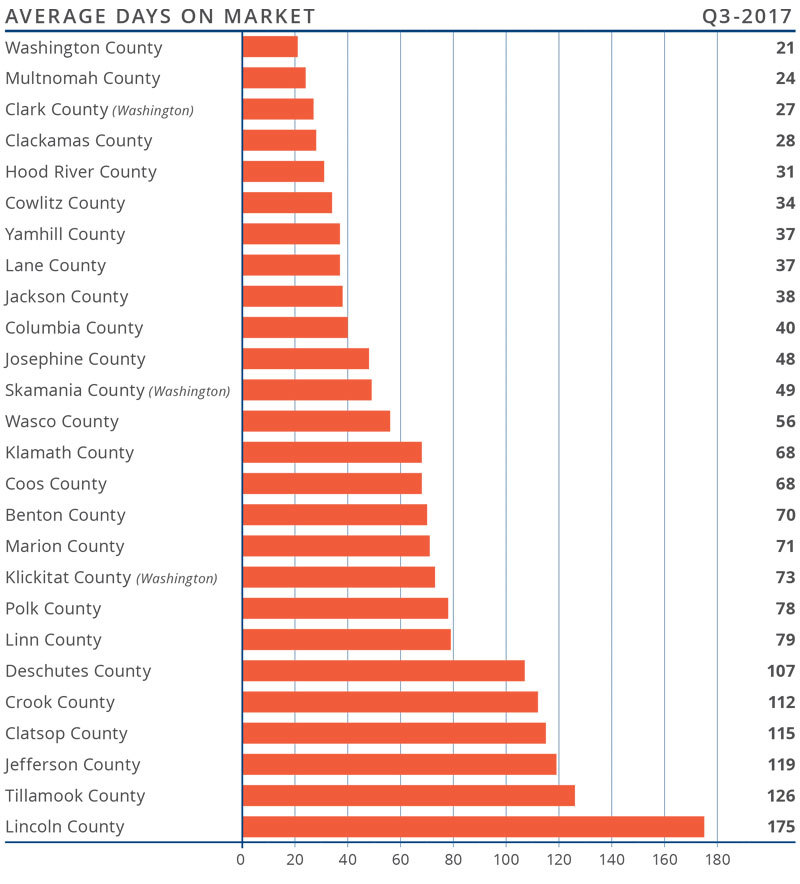 The Oregon/SW Washington housing market remains remarkably strong and, given that inventory levels are unlikely to increase as we head toward the end of the year, sellers remain in the driver’s seat. I have, therefore, moved the needle slightly more toward sellers for the third quarter.