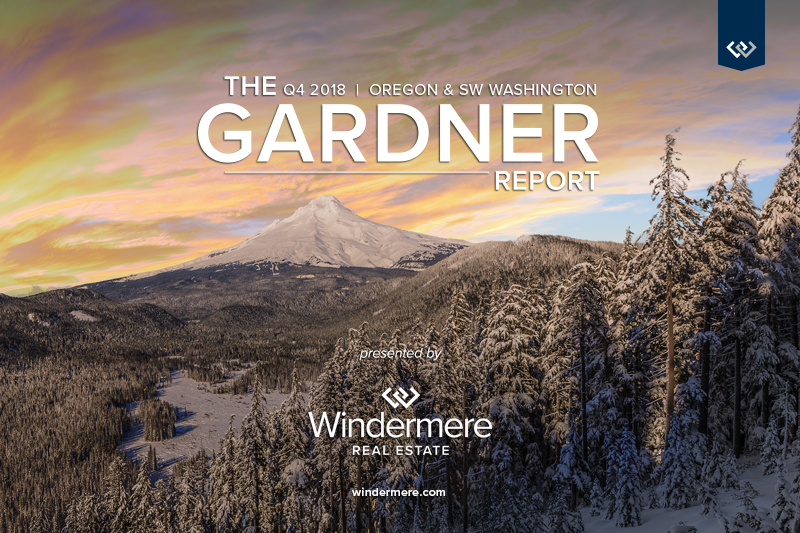 The following analysis of the Oregon and Southwest Washington real estate market is provided by Windermere Real Estate Chief Economist Matthew Gardner. We hope that this information may assist you with making better- informed real estate decisions. For further information about the housing market in your area, please don’t hesitate to contact me.

Oregon added 30,800 new jobs in 2018, representing an annual growth rate of 1.6%. Though the job growth rate norm for the past 20 years has been 2% or more, this slowdown does not concern me. It’s to be expected at this stage in the economic cycle.

The Southwest Washington market (Clark, Cowlitz, Skamania, and Klickitat counties) added 6,680 new jobs over the past 12 months, which represents an annual growth rate of 3.1%. 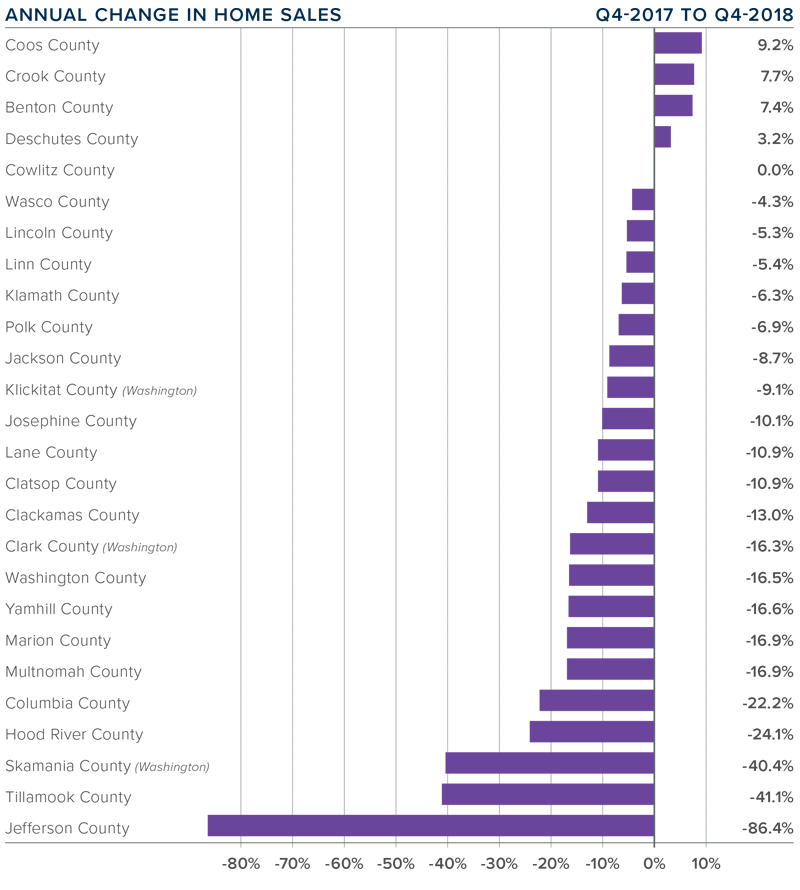 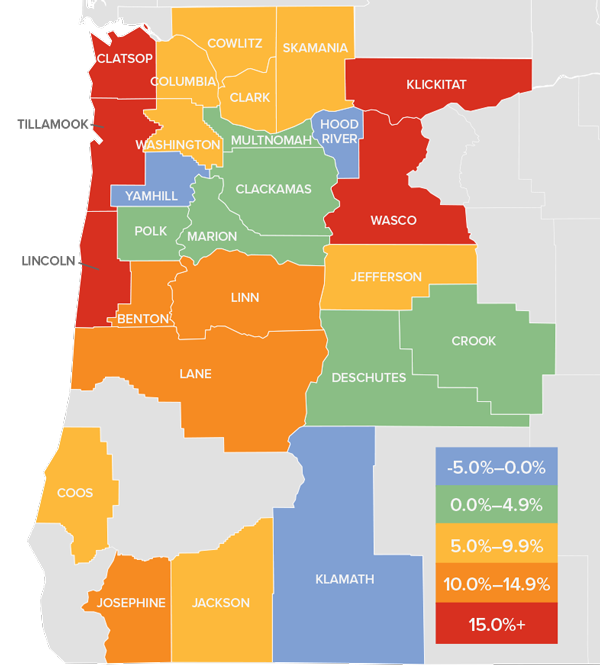 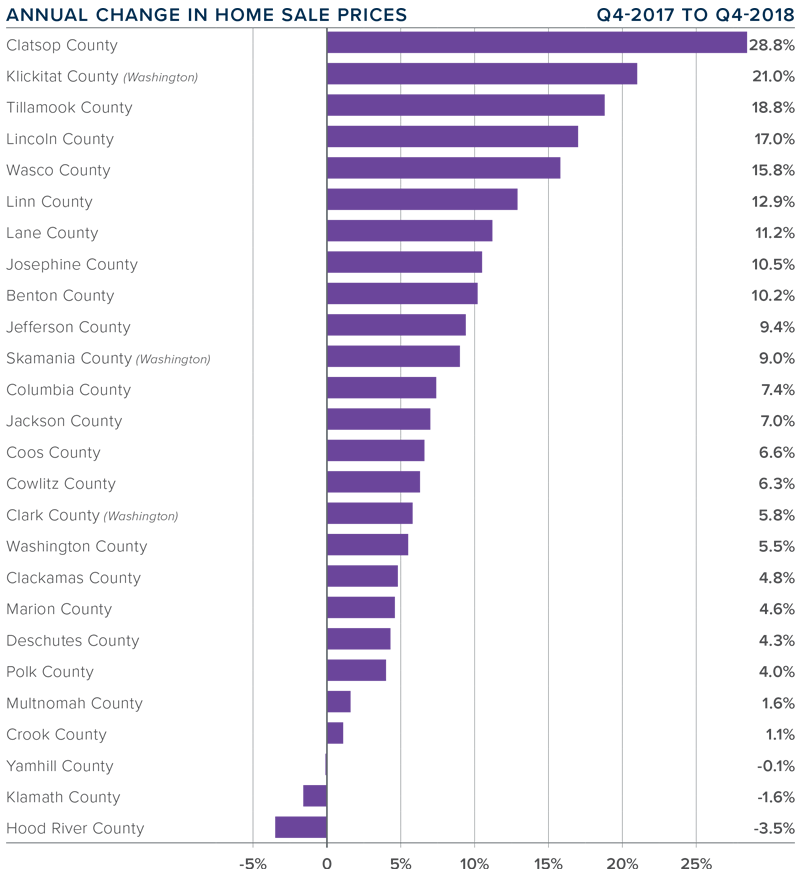 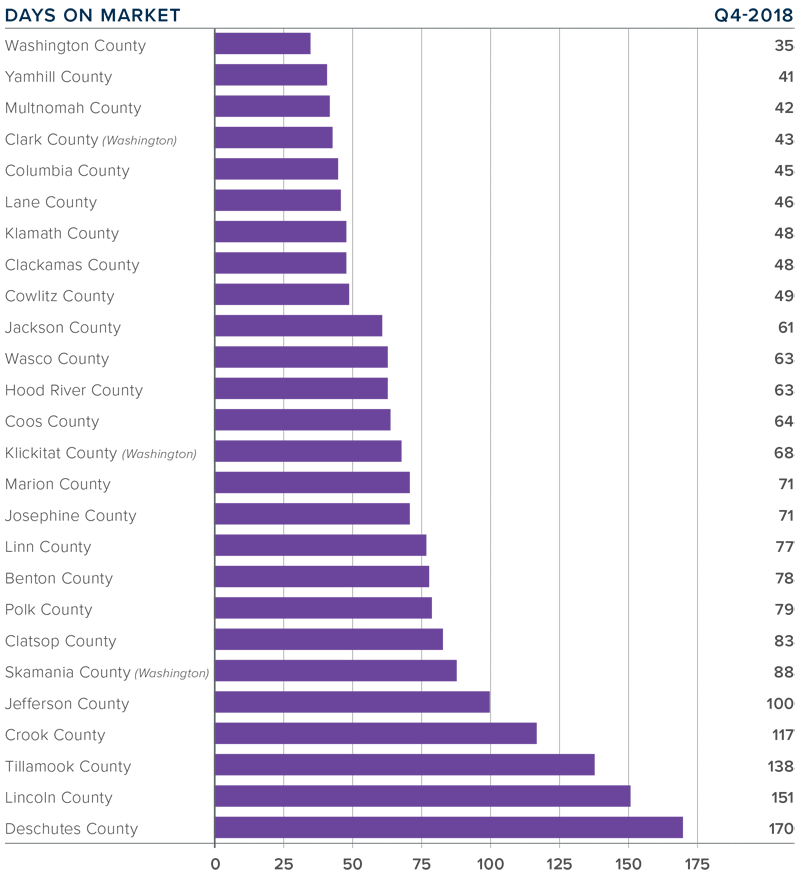 Although slowing, the region’s economy is still strong, and I believe this will continue to drive demand for housing. That said, and as I mentioned in the third quarter Gardner Report, there is clearly a shift starting to occur as listings rise and sales growth slows. I do not believe this is a cause for concern, rather an ongoing move toward a more balanced market.

For the fourth quarter, I have moved the needle further toward buyers, but the market still favors home sellers.