What is a Rambler?

The distinct “rambler” architectural style is known by several names—rambler, ranch house, California ranch. Whatever you call it, the rambler has played an important role in the evolution of the American home. From its spacious interior to its welcoming layout, the rambler is tailor made for a comfortable home life.

History of the Rambler

Originally conceived in the 1920s, it wasn’t until the 1950s and 1960s that the rambler became a staple of domestic American life as the suburban boom reached new heights. The intention behind the architecture was simple: design the perfect post-war American home. The term “rambler” was a reference to the way the single-story design sprawled—or rambled—across the landscape, opting for horizontal expanse rather than vertical. One can imagine how fitting a portrayal this was of the American West—a home that allowed for expansive views of the surrounding landscape on a level plain. The rambler style was one of the first architectural styles to incorporate an attached garage into the home design. Over time, the rambler style began to take on elements of modern design and eventually evolved into split-level homes, creating rambler variants such as “raised ranch style,” “suburban ranch style,” and “storybook rambler.”  Even with these developments, the rambler has always stayed true to the theme behind its inception: a home designed to accommodate the needs of the modern American family. To this day, rambler homes are found in great numbers across the country. 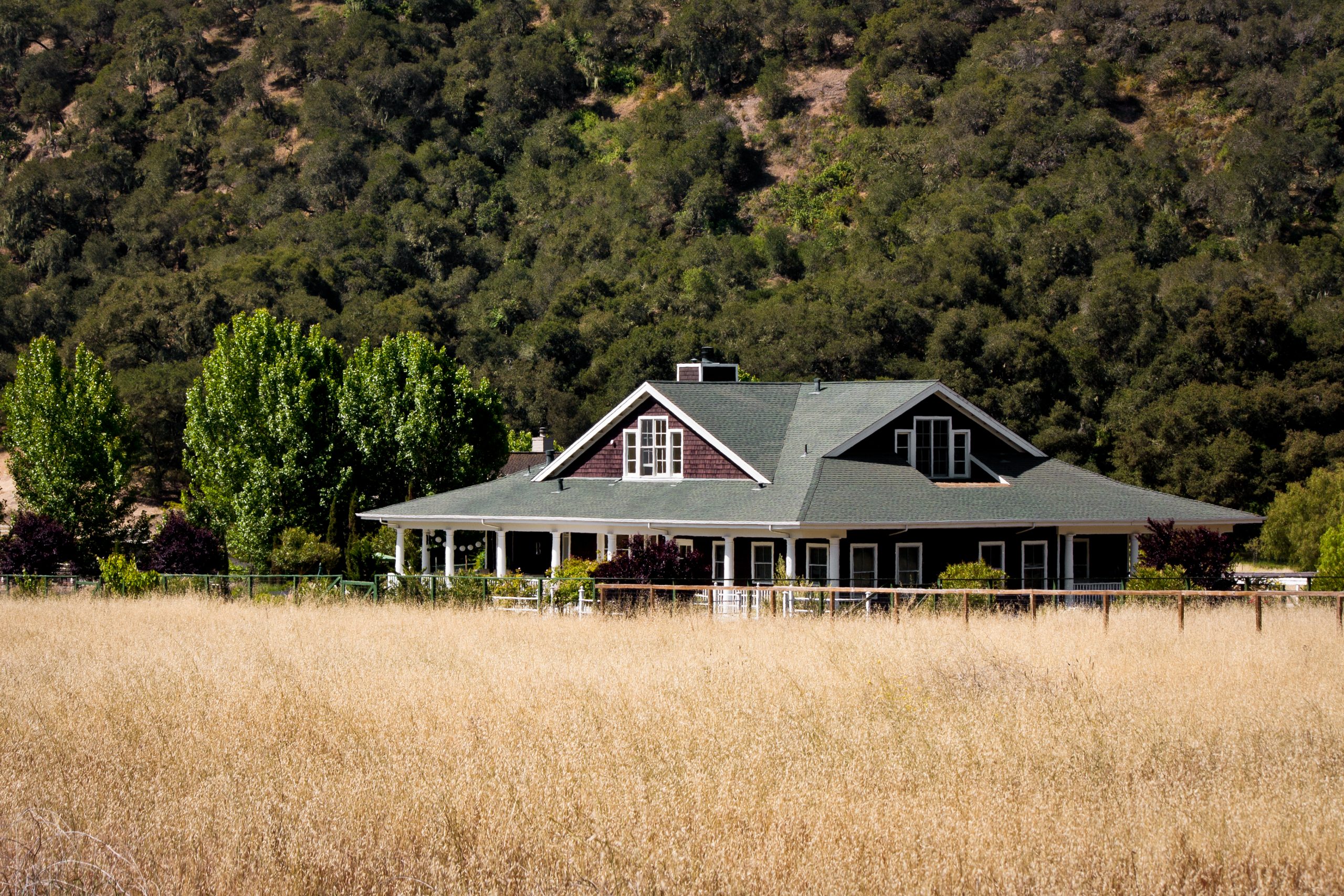 Characteristics of a Rambler

Ramblers are known for the flow of their interiors that allow for easy movement throughout the home’s horizontal spaces. The spacious layout, often times anchored by a central area, creates a feeling a continuity between rooms, a concept that was influenced by modern architecture. The wide layouts also resulted in large footprints, even though the majority of the homes in this style were constructed as one-story structures.

In another nod to modernist homes, ramblers often prioritized outdoor spaces for entertaining and gathering. This connection to the outdoors is reinforced by large windows and easy access to back patios to create a harmony between nature and the home itself. Similar to its distant relative, the Craftsman style home, it’s common for rambler to have low-pitched roofs and overhanging eaves.

For more information on home design, check out the Design and Interior Design pages on our blog.

Related Articles
Design What is Spanish Style Architecture? The Spanish style of home design and the architecture from which it originates goes by many names but is commonly known as “Spanish Eclectic” or “Spanish Revival.” This distinct style has a long history that has helped to shape the residential aesthetic of certain parts of the United States, predominantly the Southwest. By digging into […]
Design Colorful Modern Design Trends for Your Home Designing your home can feel like trying to put together a puzzle. While neutrals can help create consistency and set a calming tone in your home, color is often the missing puzzle piece that ties everything together and gives your home the life you’re looking for. Certain color combinations can create a sense of timelessness […]
Design How to Use Pantone’s Color of the Year 2022 in Your Home Pantone has spoken. Last month, the newsworthy color institute announced their choice for Color of the Year 2022: Very Peri. Pantone says Very Peri is a color “whose courageous presence encourages personal inventiveness and creativity.” So, what is Very Peri? And how can you be inventive and creative when using it in your home? We’ve […]