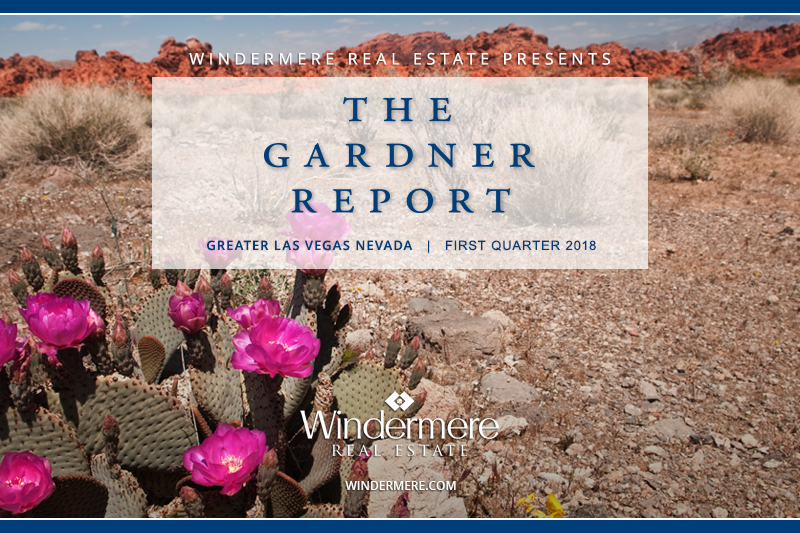 The following analysis of the greater Las Vegas, Nevada real estate market is provided by Windermere Real Estate Chief Economist Matthew Gardner. We hope that this information may assist you with making better-informed real estate decisions. For further information about the housing market in your area, please don’t hesitate to contact me. 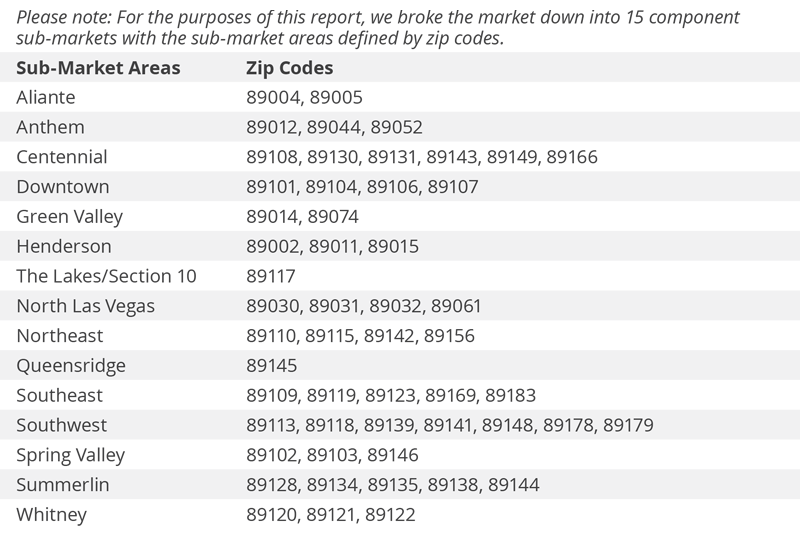 Employment in the Las Vegas metropolitan area maintained the same growth rate as the final quarter of 2017, with year-over-year employment up by 2.7%. Over the past 12 months, the area has added 26,300 new jobs. This job creation has led the seasonally adjusted unemployment rate to measure 5.1%. This is the same rate as a year ago due to growth in the civilian labor force.

As the region nears full employment, I expect wages to continue rising at above-average rates, which should result in further increases in home prices as we move through 2018. 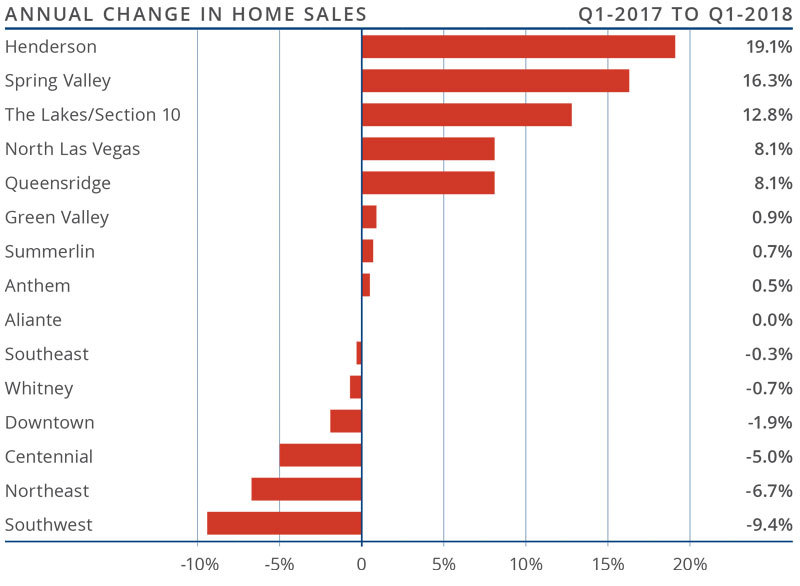 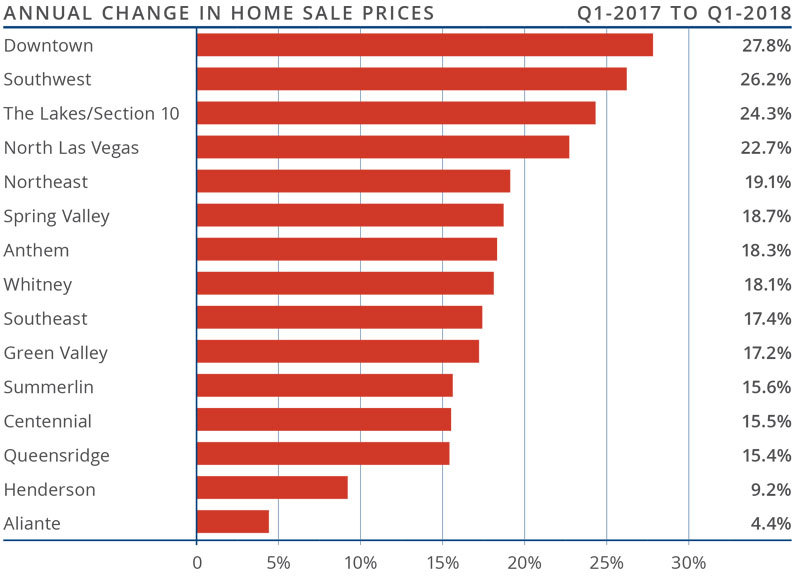 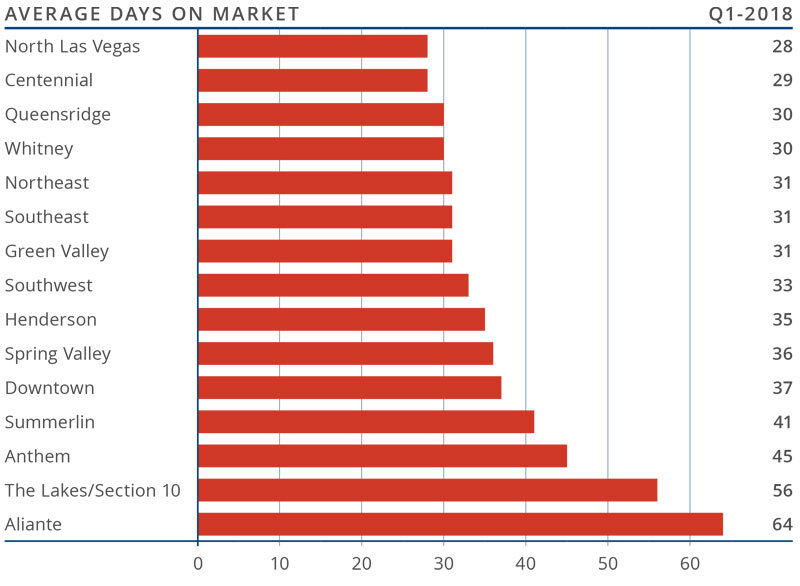 The speedometer reflects the state of the region’s housing market using housing inventory, price gains, home sales, interest rates, and larger economic factors. Employment growth in Clark County is still very buoyant. This, combined with low inventory levels and competitive interest rates, will continue to push home prices higher. Given these factors, I have moved the speedometer a little further in favor of sellers. 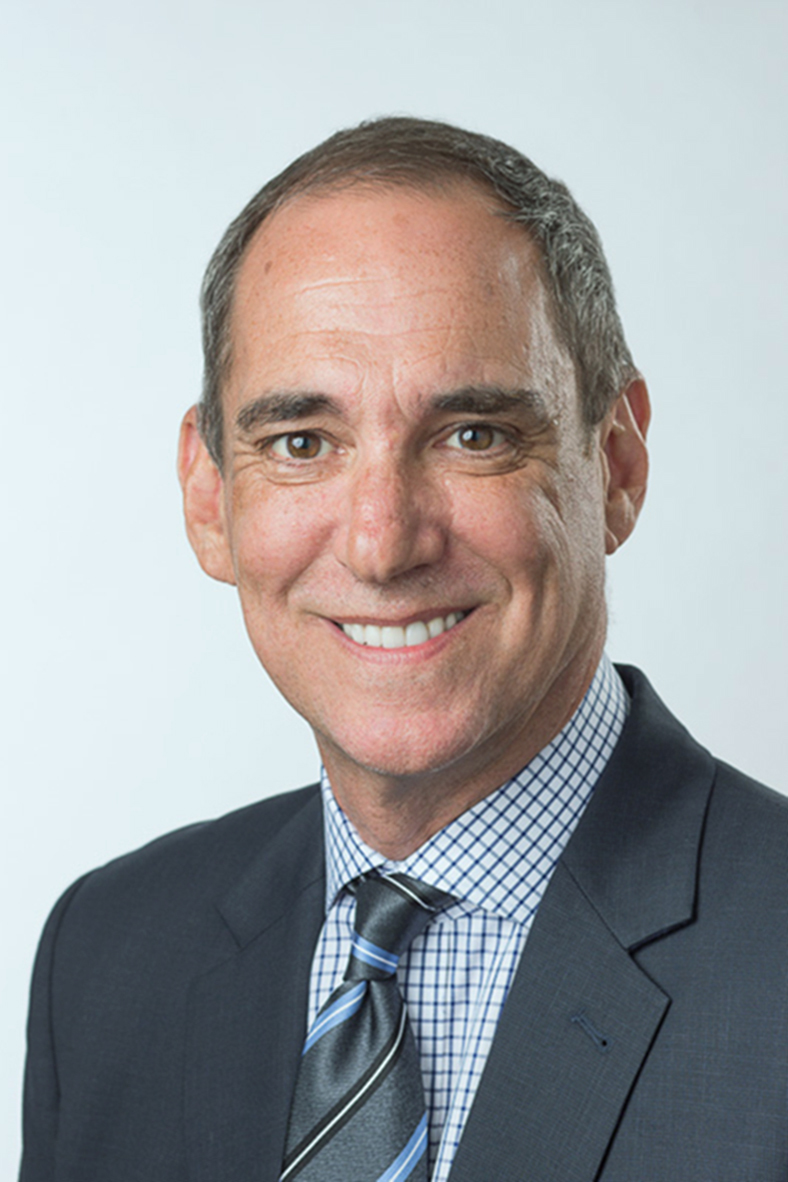 Mr. Gardner is the Chief Economist for Windermere Real Estate, specializing in residential market analysis, commercial/industrial market analysis, financial analysis, and land use and regional economics. He is the former Principal of Gardner Economics, and has more than 30 years of professional experience both in the U.S. and U.K.