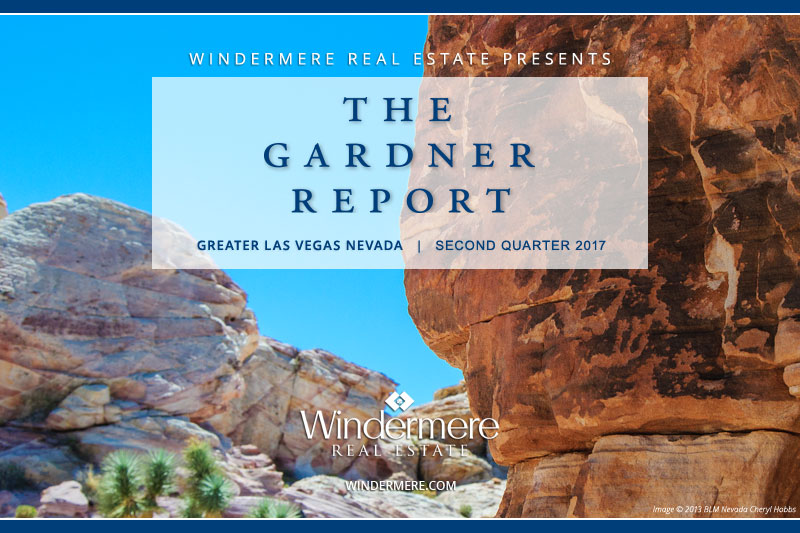 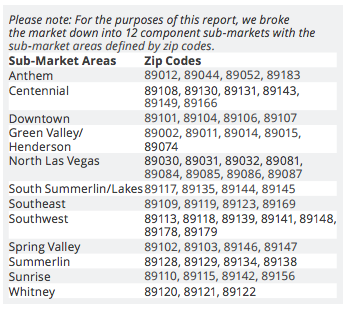 Employment growth in the Las Vegas metropolitan area slowed down—albeit very modestly—as the market entered the summer, with an annual employment growth of 2.9%. That said, the market has added 27,300 new jobs over the past 12 months. With this growth in employment, the unemployment rate remained at 4.8%, which is marginally above the statewide level of 4.7%. Las Vegas continues to approach full employment but the market, like many others across the country, has yet to see robust wage growth. However, I do believe wages will start to rise as the labor market continues to tighten through the rest of the year. 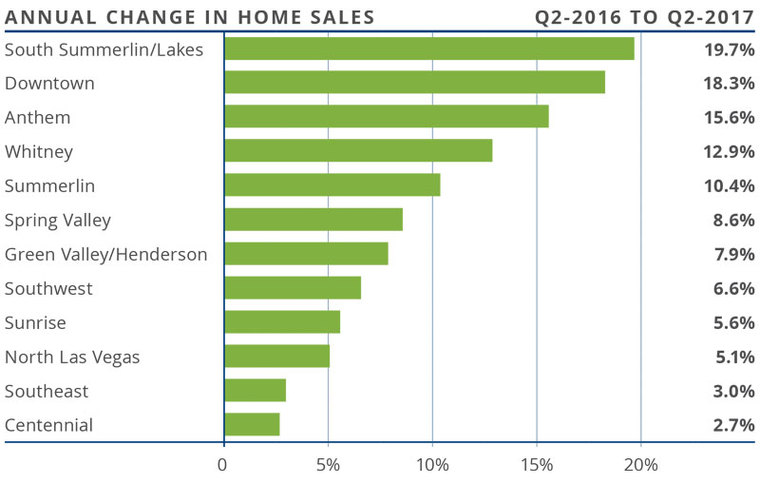 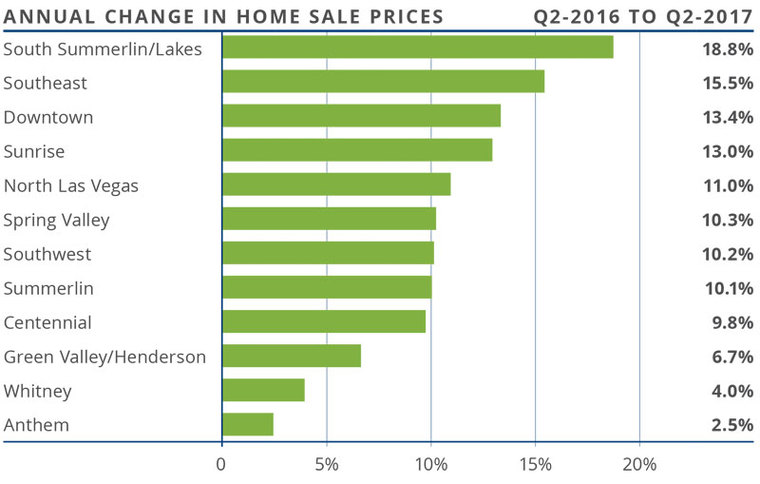 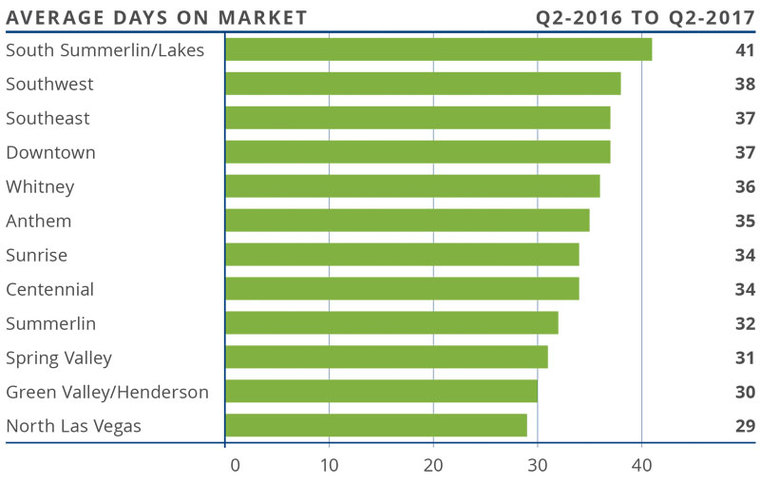 Employment growth in Clark County, although slightly less robust than seen in the first quarter, is still gaining ground. This, in concert with low inventory levels and still-competitive mortgage rates, will lead to continued above-average price growth.

Given these factors, I have moved the speedometer a little farther in favor of sellers.