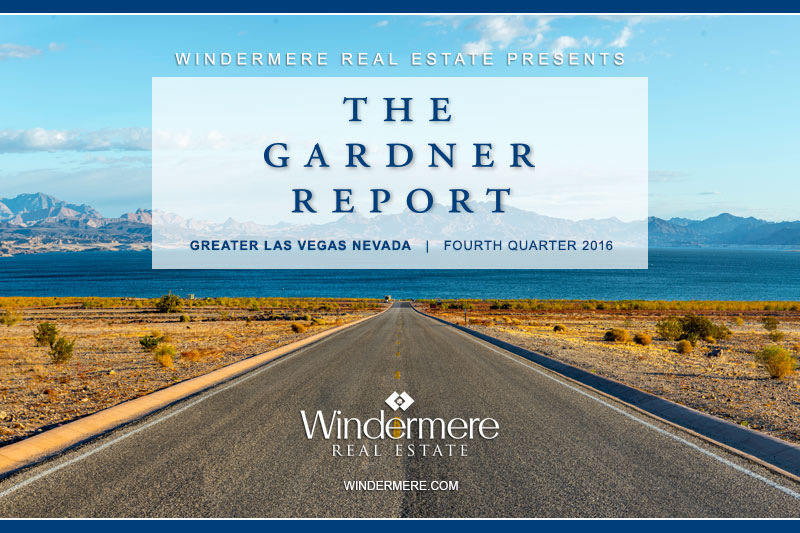 Employment in the Las Vegas market slowed modestly towards the end of 2016 after having performed very well for the past couple of years. November data showed that 943,100 people were employed in Clark County; this is up by 19,000 from November of 2015, representing a growth rate of 2.1%. In a further sign of an improving labor market, the local unemployment rate has dropped from 6.4% to 5.1% over the past 12 months 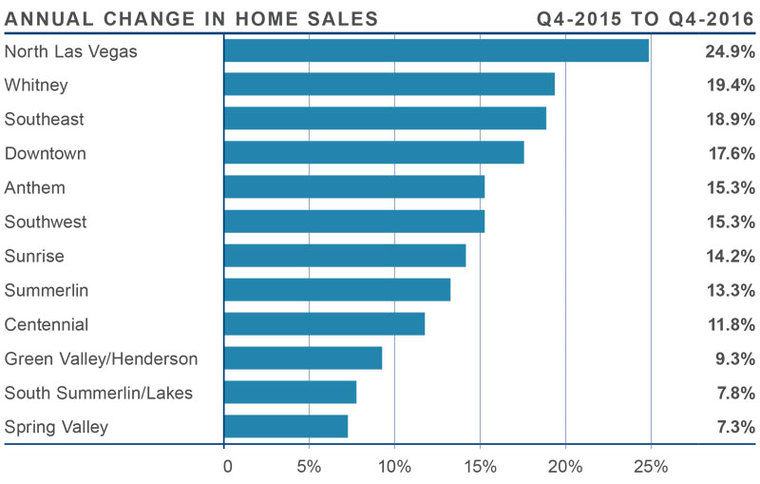 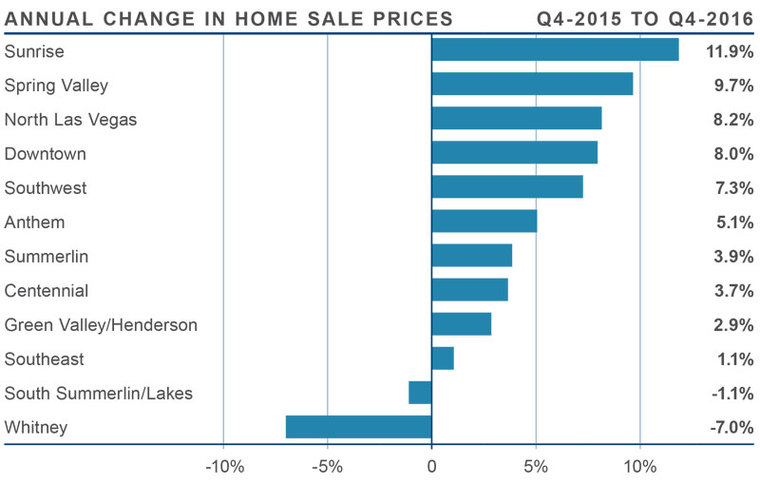 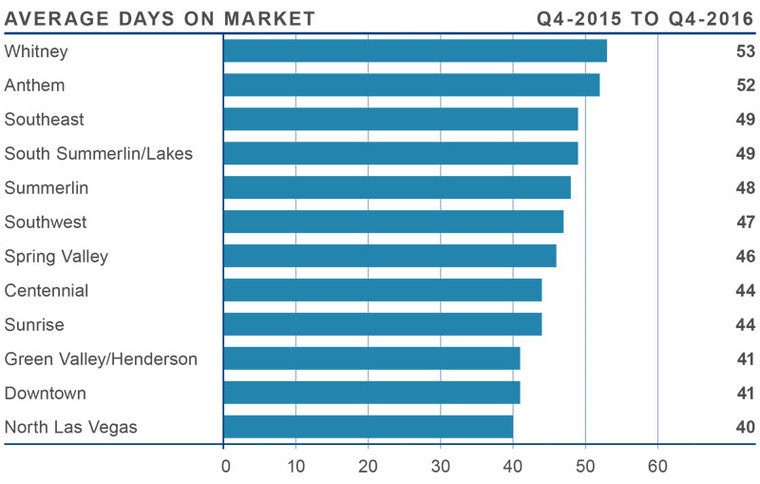 The speedometer reflects the state of the region’s housing market using housing inventory, price gains, sales velocities, interest rates, and larger economic factors. Employment growth in Clark County is slowing, but that appears to have had little effect on the housing market. Inventory levels are still lower than I would like to see in a balanced market, and because of this, home prices continue to trend upward.

Due to slower price growth and rising interest rates, I have moved the speedometer a little toward the buyer’s side. That said, sellers are still in the driver’s seat. 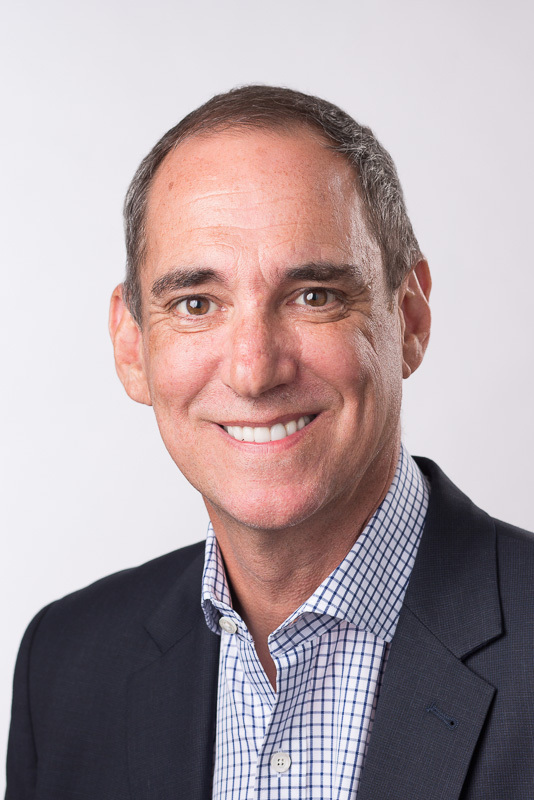