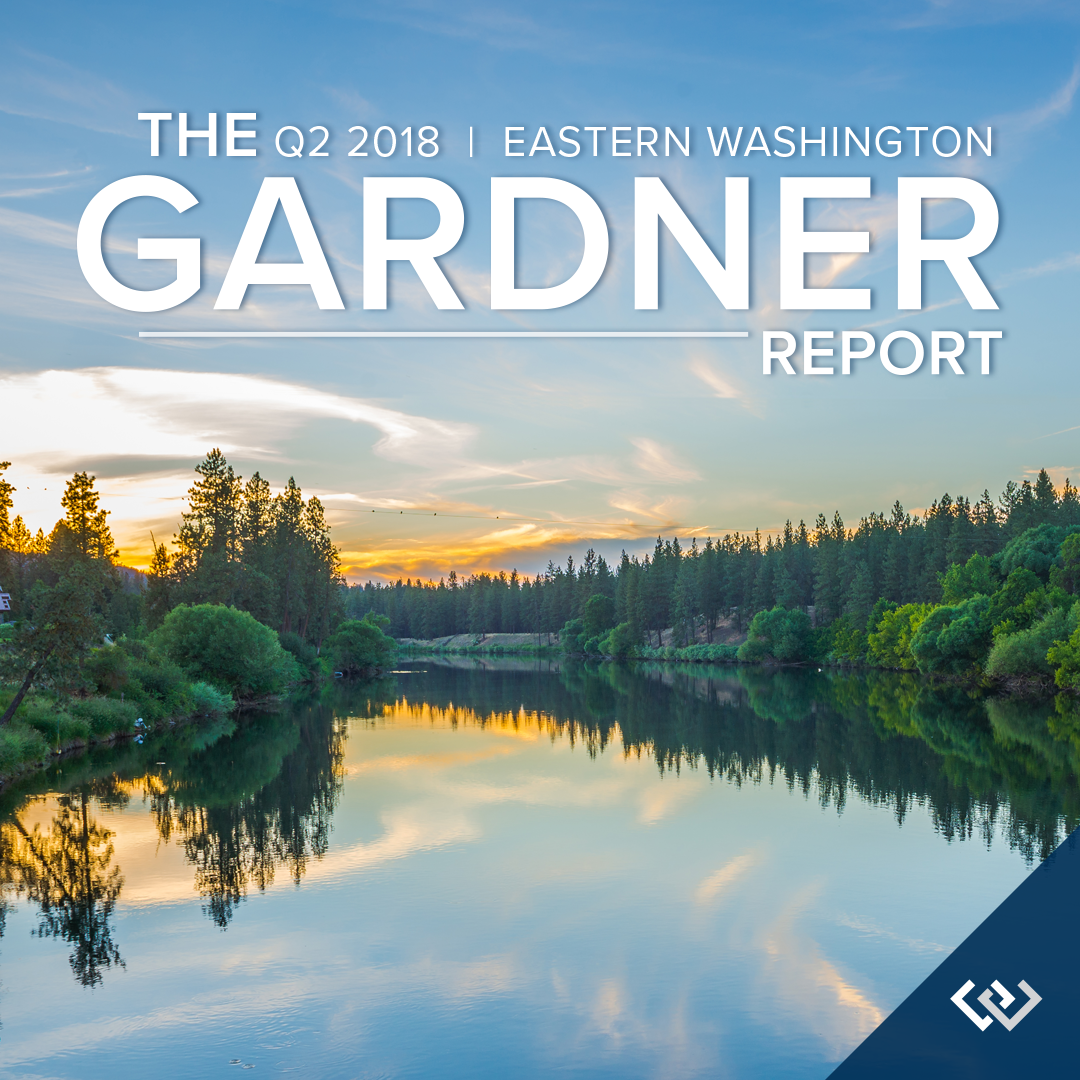 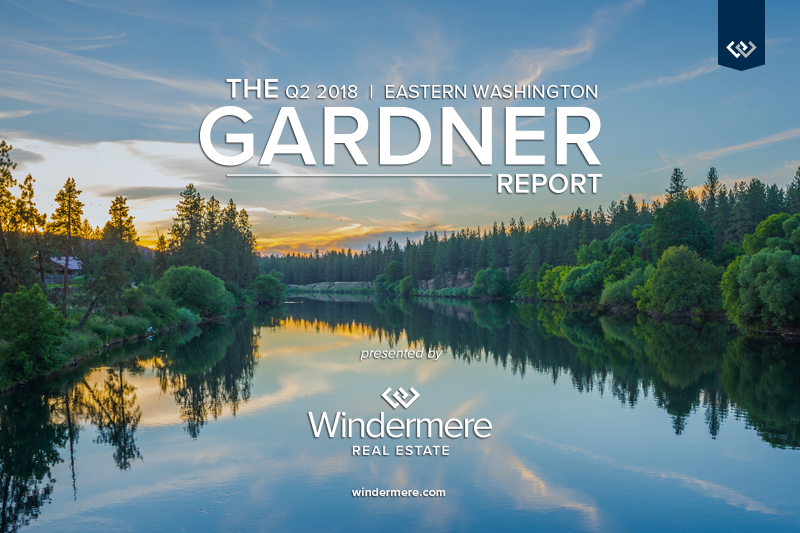 The Washington State economy added 83,900 new jobs over the past 12 months, representing an annual growth rate of 2.5%. This is a slowdown from last quarter, but employment growth remains well above the national rate of 1.6%. Employment gains continue to be robust in the private sector, which was up by 2.8%. The public sector (government) grew by a more modest 1.1%.

The Eastern Washington region added 7,077 new jobs over the past 12 months, representing an annual growth rate of 1.6%. The unemployment rate for the counties covered by this report was 5%, down marginally from 5.1% a year ago. 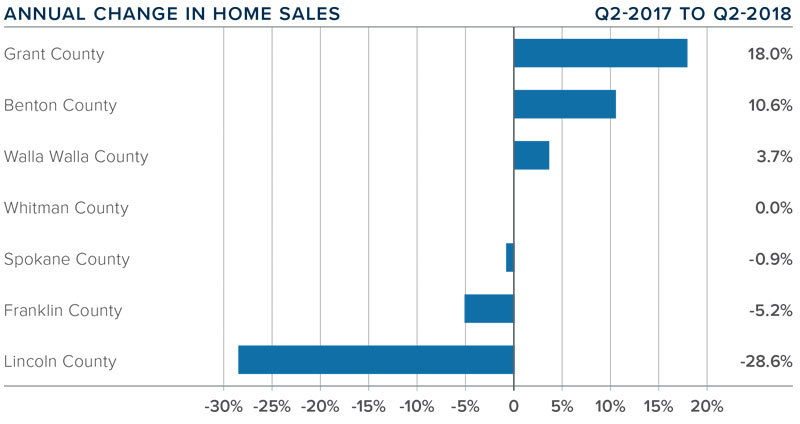 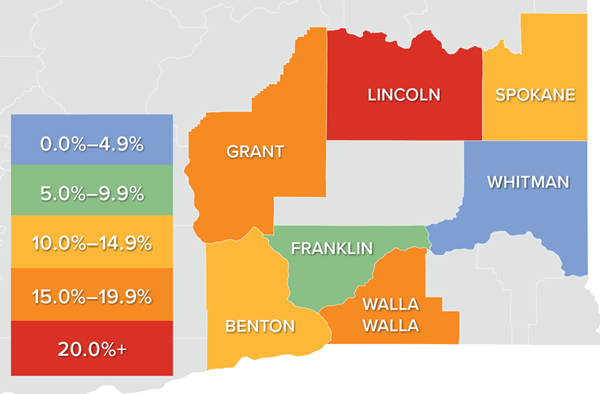 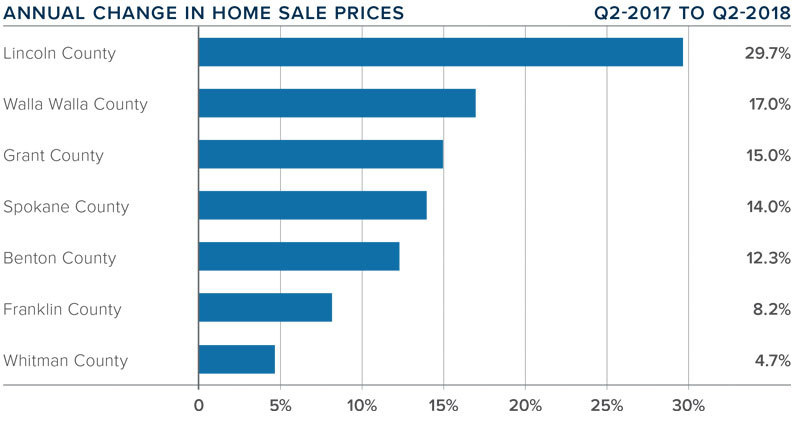 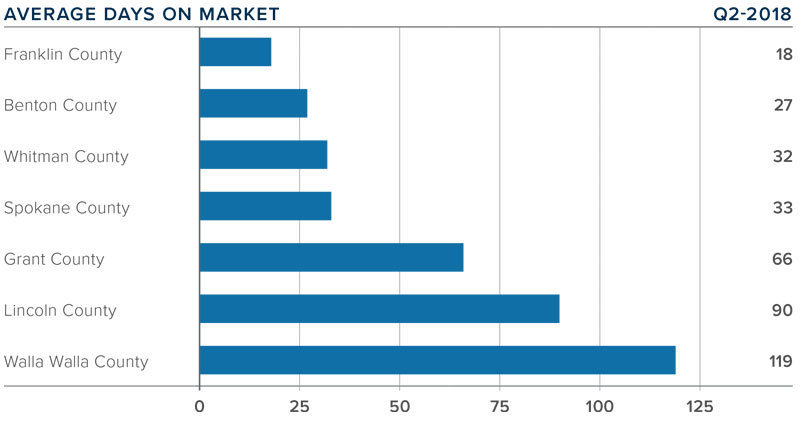 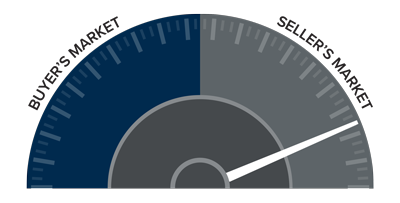 As mentioned previously, listing activity continues to rise in Franklin and Benton Counties, which is positive news for buyers in those areas. That said, the overall trend in Eastern Washington remains in favor of home sellers, so I moved the needle a little more in their direction.