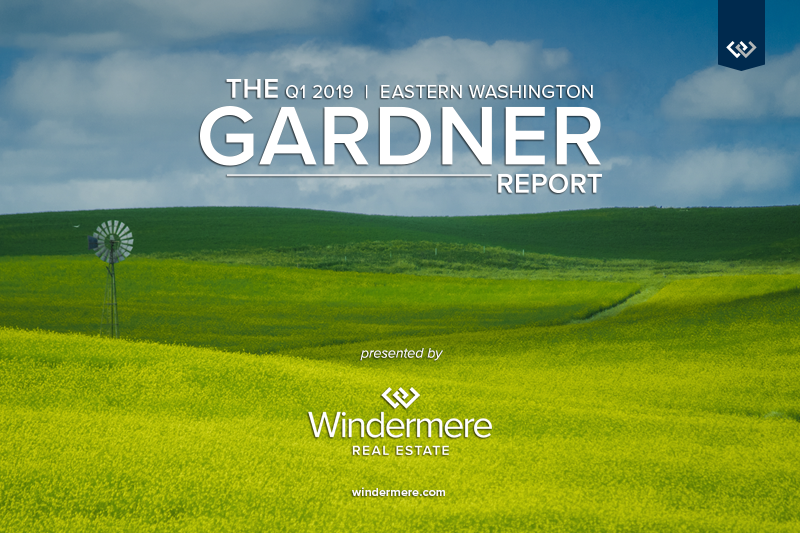 Washington State employment slowed to an annual growth rate of 1.7% — a level not seen since 2012 — and continues a trend of slowing that started in the summer of 2018. Over the past 12 months, the state added 56,100 new jobs. Month-over-month, all metropolitan areas in the state either saw the number of jobs contract or remain at their existing levels. This is a little unusual and may be due to the state re-benchmarking their data. As such, I am not overly concerned about the numbers but will be watching to see if this trend continues as we move through the spring months.

The state unemployment rate was 4.5%, marginally below the 4.6% level a year ago. My latest economic forecast suggests that statewide job growth in 2019 will be positive but is expected to slow. We should see an additional 84,000 new jobs, which would be a year-over-year increase of 2.2%.

Eastern Washington added a very impressive 20,640 jobs over the past 12 months, representing an annual growth rate of 4.6%. Even with this significant amount of job formation, however, the unemployment rate rose to 6.8%. This is simply a function of a growing labor force, which rose by over 22,000 year-over-year, and not something to be concerned about. 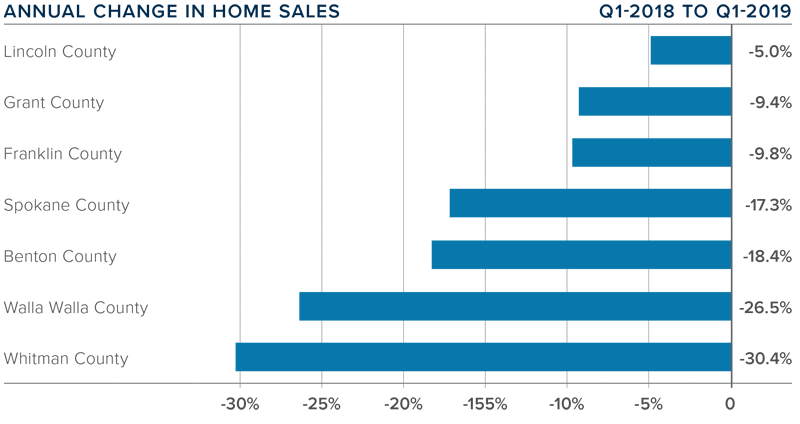 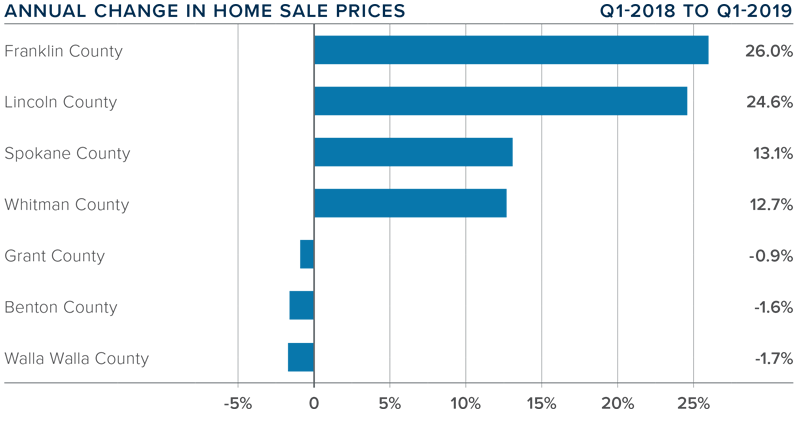 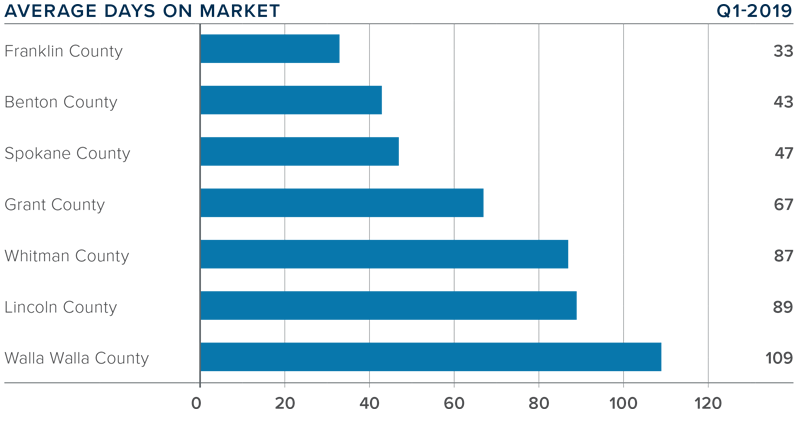 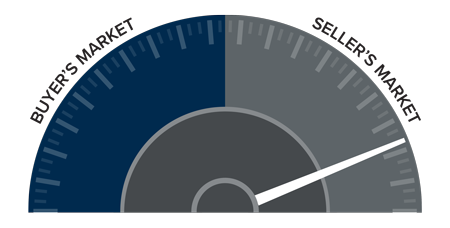 The number of homes for sale is still well below normal levels, causing housing markets throughout Eastern Washington to remain very tight. That said, home sales were down, and I believe affordability issues may be forming. It is likely that we will eventually see home price growth start to move back to the long-term average. As such, I am leaving the needle in the same position as last quarter.