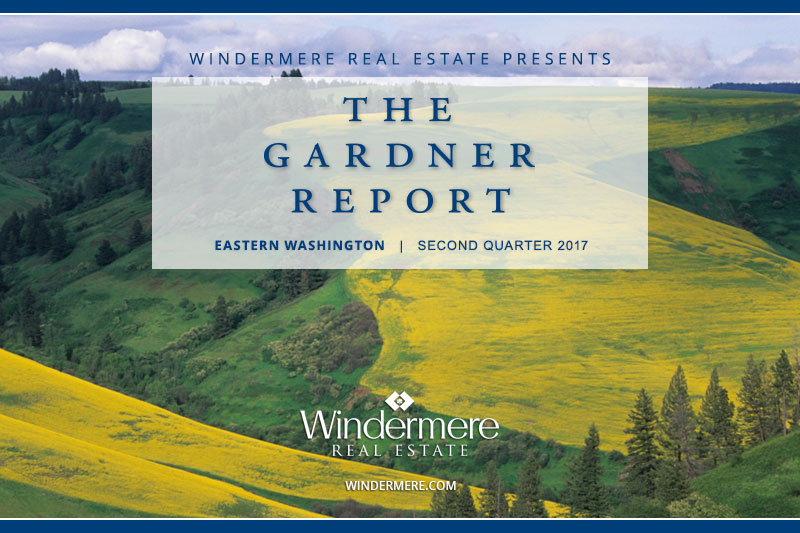 Washington State’s economy has been expanding at a rapid pace, but we are seeing a slowdown as the state grows closer to full employment. Given the solid growth, I expect income growth to move markedly higher, though this has yet to materialize. I anticipate that we will see faster income growth in the second half of the year and still believe that the state will add around 70,000 jobs in 2017. Like much of the rest of the state, Eastern Washington continues to experience modest employment growth, which is driving the unemployment rate lower. I also expect to see continued growth in employment as we move through the balance of the year. 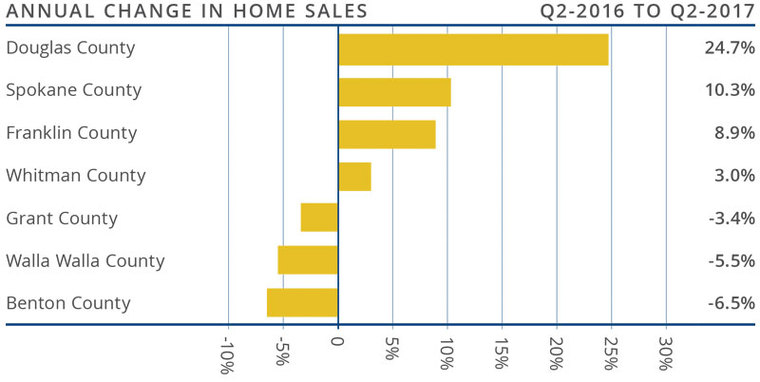 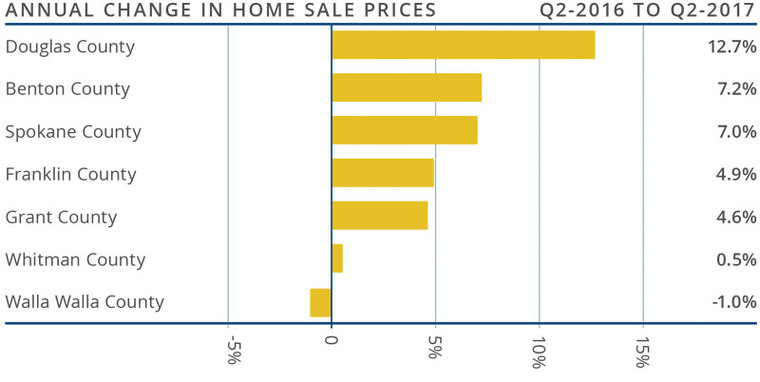 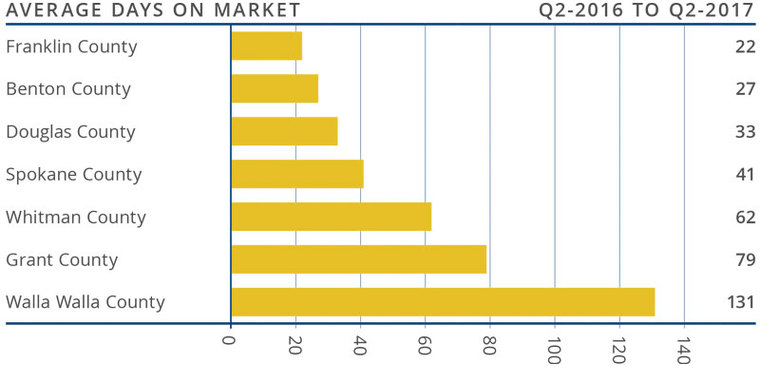 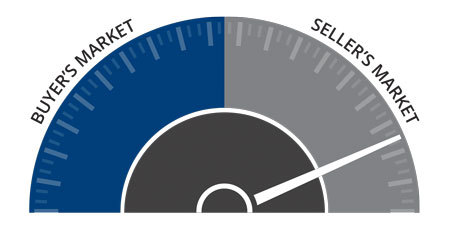 This speedometer reflects the state of the region’s housing market using housing inventory, price gains, home sales, interest rates, and larger economic factors. For the second quarter of 2017, I left the needle at the same level. Though prices in several markets are still trending above average, the rate of growth has slowed a little. I still believe that 2017 will continue favoring sellers and, even with a slowdown in price appreciation, demand will continue to exceed supply.