Leading our industry into a better future and helping all people turn their dreams of home ownership into reality. 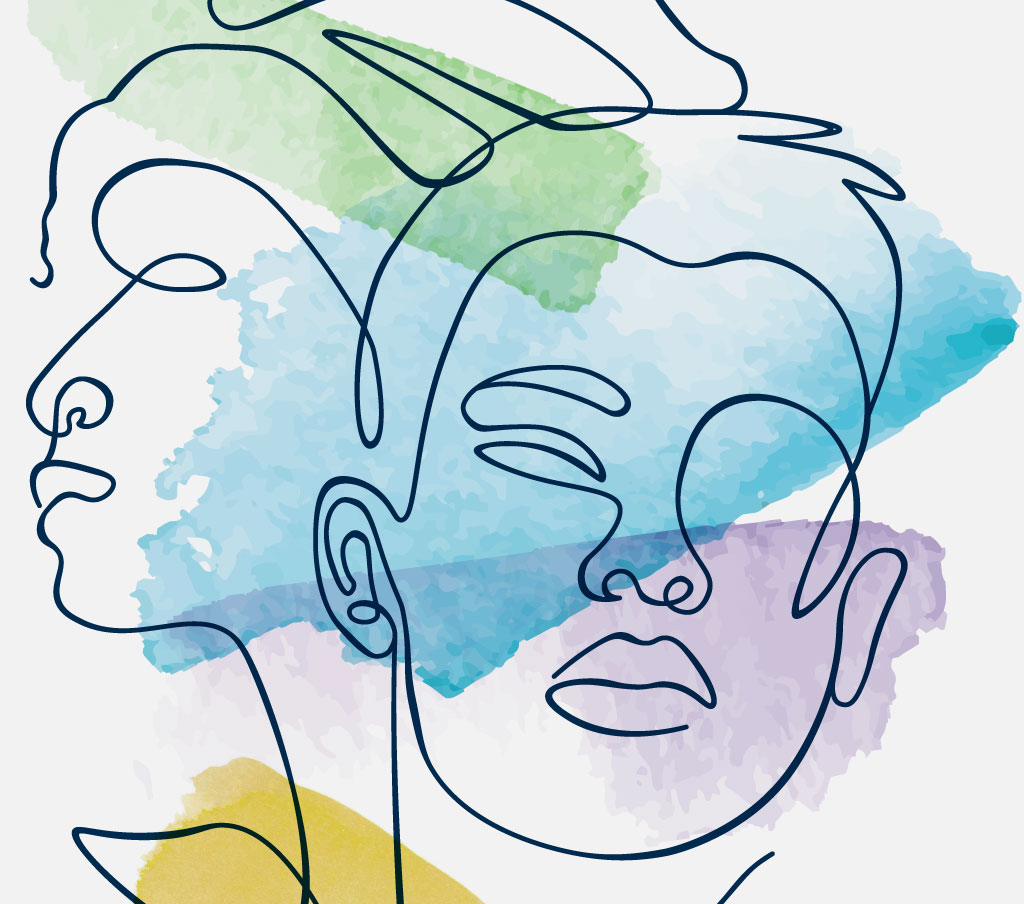 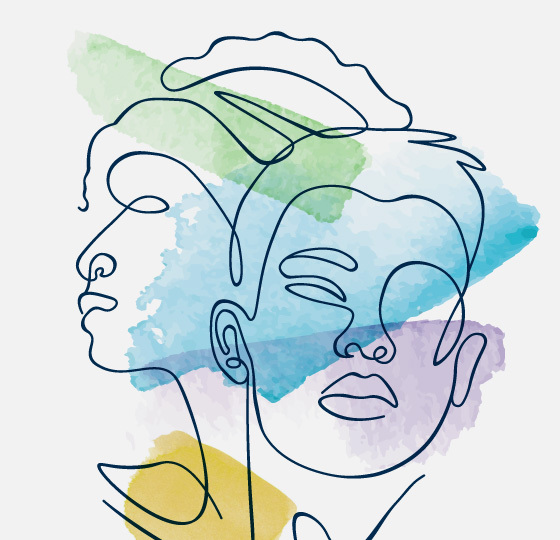 Since the founding of the United States, people of color have not been given equal access to the ownership of land or housing. This became a systemic issue in the early 20th century, when the Federal Housing Administration, in collaboration with banks, real estate agents, and developers, played a significant role in shaping and segregating neighborhoods through practices like redlining, restrictive racial covenants, and steering. Collectively, these practices targeted members of historically marginalized communities and prevented them from purchasing, leasing, or occupying homes in neighborhoods across the country. As a result, people of color have not been given the same opportunities to build wealth through home ownership, a cornerstone of the American Dream.

Our commitment to change

At Windermere, we believe that everyone deserves a home, and we are committed to doing our part to drive change and make access to home ownership equitable. We’ve identified four key areas where we believe we can make a difference, both in the real estate industry and within our company: Community, Home Ownership, Leadership, and Culture. It will take all four of our pillars working together to build an organization that fosters a sense of belonging and provides equal opportunity across all aspects of home ownership for BIPOC (Black, Indigenous, People of Color). We are actively working on a number of strategies to affect positive change and will continue to update this page with our progress. 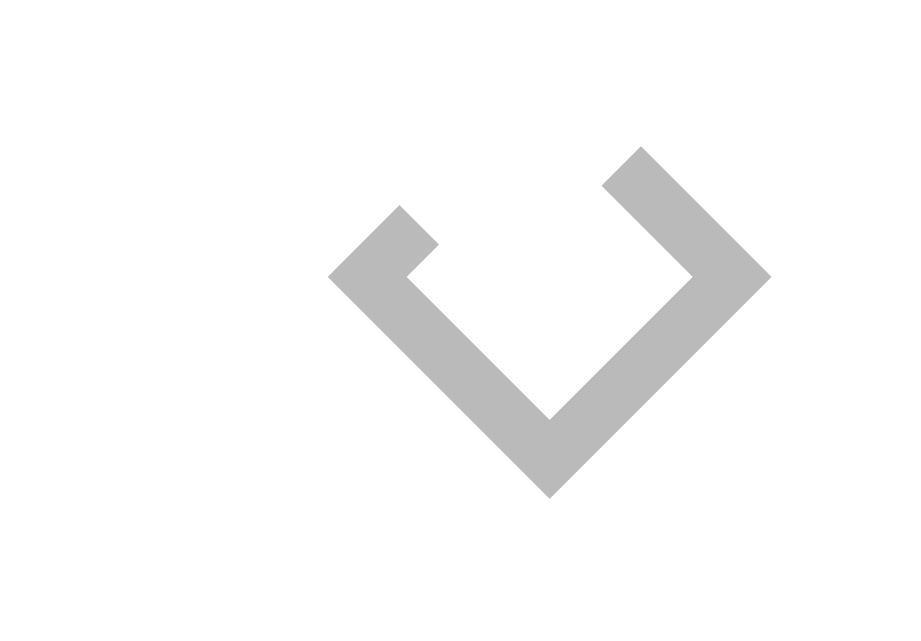 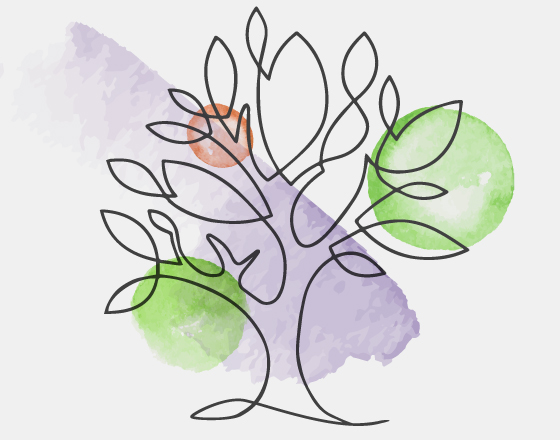 We want to play an active role in supporting historically marginalized groups by investing more heavily in our BIPOC neighbors and empowering our local franchise owners and agents to be active in their communities. Windermere’s support and investment in those communities will reflect local priorities and help close opportunity gaps.

Home ownership is a pathway to building generational wealth and stable communities. For too long, home ownership has been kept out of reach for many Black, Indigenous and Communities of Color. We seek to redefine home equity, deploy a data-driven strategy, intentionally reduce barriers for historically excluded populations, and work proactively to generate new opportunities to home ownership for historically underrepresented and marginalized people. 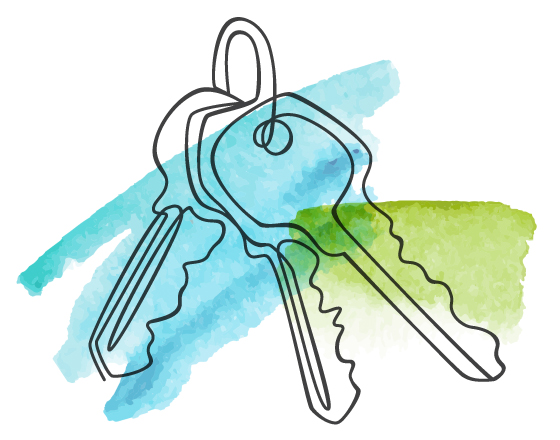 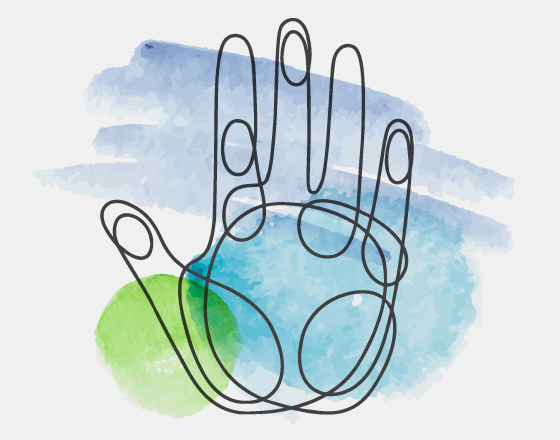 Building a stronger organization takes more than recruiting diverse talent. Leadership must pave the way in building an inclusive culture that inspires people to stay and thrive. Our senior management team recognizes how critical it is to advance diversity, equity, and inclusion for the success of our company, communities, and future homeowners. Our unique company structure provides leadership opportunities at headquarters, as well as the regional, office, and individual-agent levels.

Our people are our greatest asset. We commit to being intentional in cultivating a culture of belonging and inclusion, with a focus on greater diversity at all levels of the organization. A company that reflects the communities it serves can better meet the needs of current and future customers. 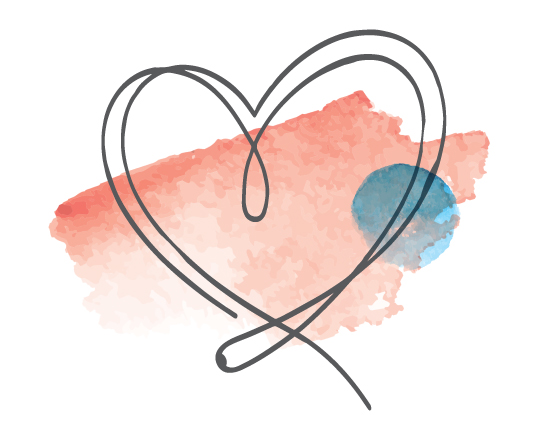 This is just the beginning of what we know will be a long-term journey of awareness and accountability. We are determined to do our part to address discrimination, racism, and inequity within Windermere and the real estate industry. Our efforts stem from the recognition that there is a long history of housing discrimination in the United States and that the inequality in home ownership has deepened the racial divide. Through our work we hope to play a role in finding solutions to these challenges. To see a sampling of some of the DEI initiatives we have launched over the past year, click here.

We believe trust and respect are the bedrock of every relationship. We tell the truth and honor our word. We do what’s right, regardless of whether anyone will ever notice.

We take a holistic approach to every aspect of our business and sweat the details more than any other real estate company. We do this in a way that is graceful and deeply humanistic.

We believe in dreaming big, taking risks and experimenting. In order to be successful, we must be willing to throw out the rules, rebuild and evolve. We do so thoughtfully, without over-thinking.

We believe in acting beyond ourselves. We invest in our people and their lives. Together, we strengthen the fabric of local communities through our actions and contributions.

As a part of Windermere's commitment to diversity, equity, and inclusion, we have prepared state-specific instructions on how homeowners can strike racially restrictive language from their chain of title. For more information on restrictive racial covenants and how you can strike them from your property deed, read more here: Striking Restrictive Language from Your Title. Through our partnership with Notarize.com, you can complete the process online and free of charge in the states of California, Colorado, Idaho, Nevada, and Washington here.

To learn more about the history of housing discrimination and its impact on our communities, we've compiled these resources. 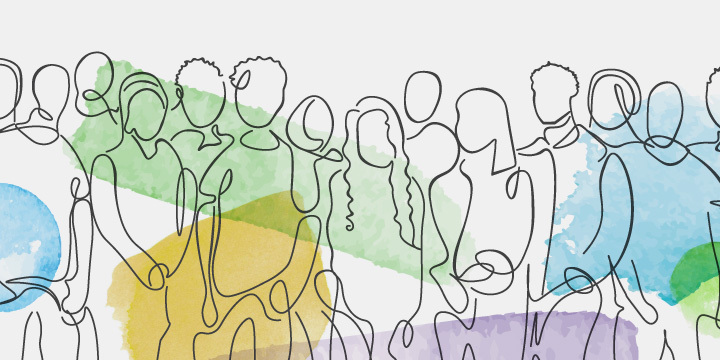