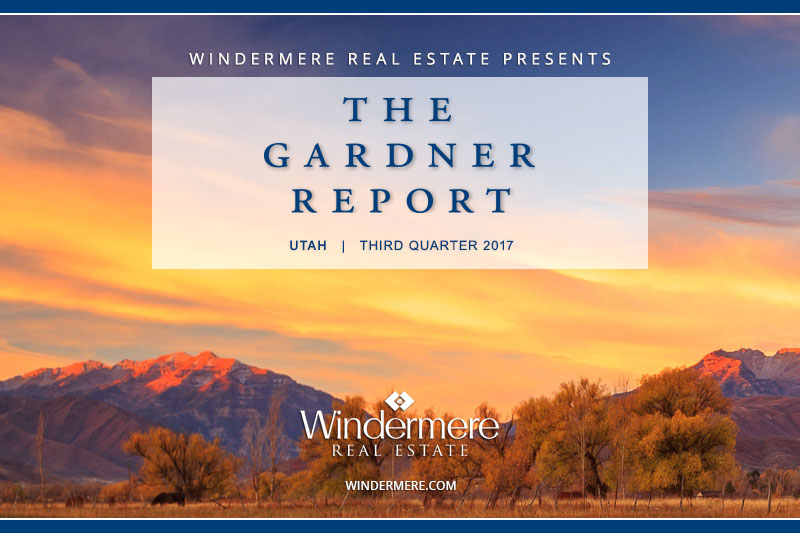 The State of Utah added 37,300 non-agricultural jobs over the past 12 months, a growth of 2.6%. Although this represents a slowing in employment gains, it is not a cause for concern because the economy is running at full employment and only so many new jobs can be created. That said, my latest forecast model is suggesting that the pace of employment growth is likely to kick back up during the last quarter of the year. 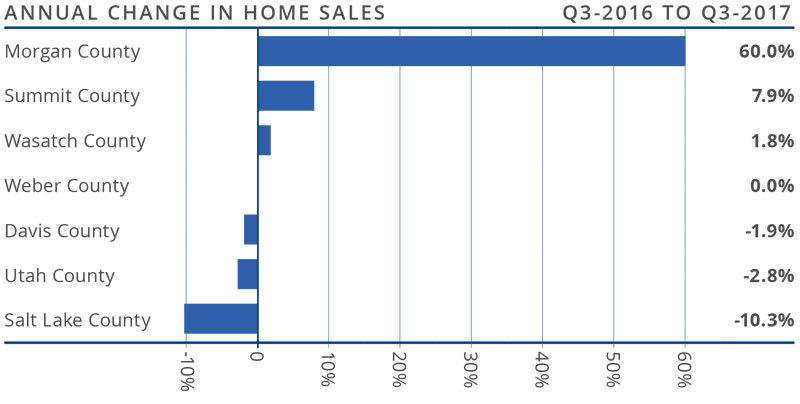 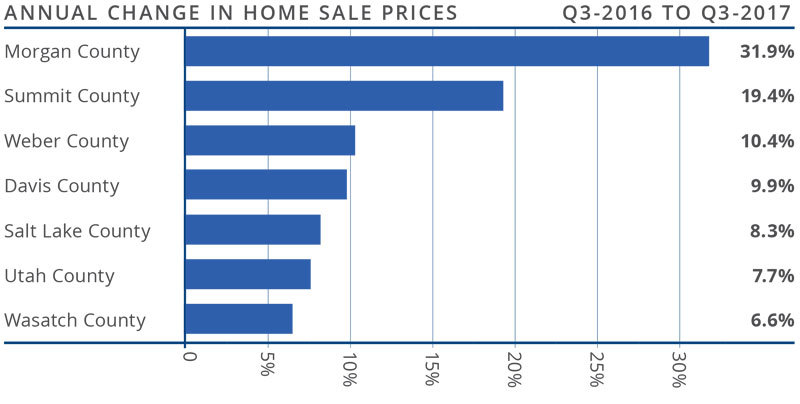 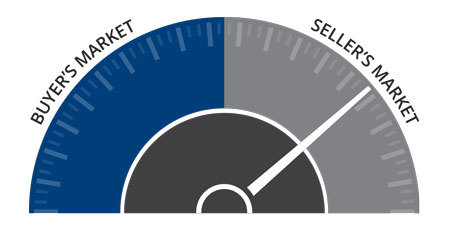 In the third quarter of 2017, I have placed the needle well into seller territory. The supply of available homes remains at very low levels, which continues to create competition for well-priced and well-located homes. An increase in the time it takes to sell a home may suggest that the market is either getting weary of all the competition or that would-be buyers are possibly putting off buying until they see more choices in the number of homes for sale. All of that considered, it remains a seller’s market.