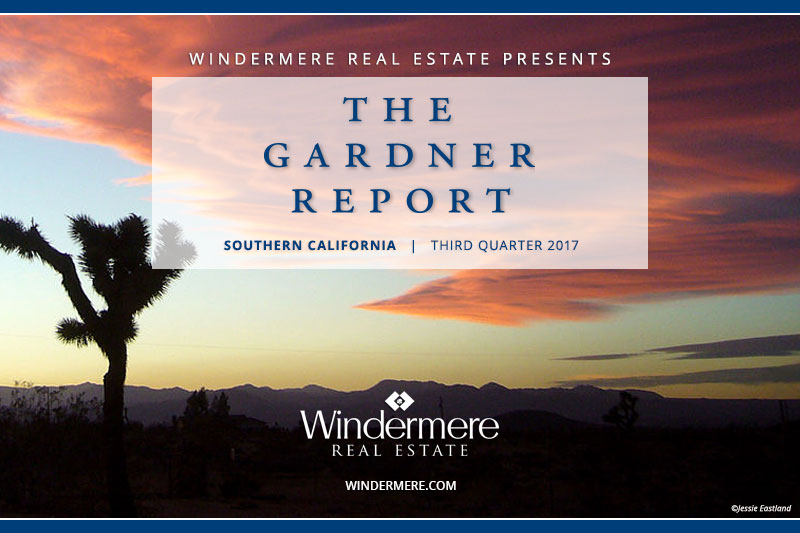 The counties covered by this report—Los Angeles, San Diego, San Bernardino, Orange, and Riverside—added 108,500 new jobs between August 2016 and August 2017. As a result, the unemployment rate dropped from 5.5% to 5.3%. As noted in last quarter’s report, employment growth in the Southern California market continues to taper, but the economy is still expanding and this will certainly continue through the balance of the year and into 2018. 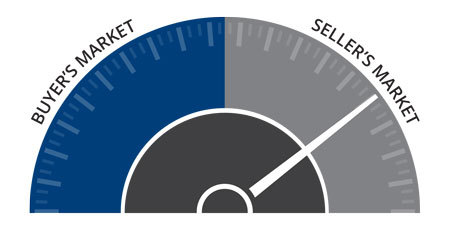 Southern California continues to add new households and job formation is still positive, which magnifies demand for housing. Mortgage rates remain historically low and low inventory continues to drive prices higher as demand exceeds supply. The number of homes for sale in the region is still well below the levels needed for a balanced market. Given all of these factors, I have moved the needle a little more in favor of sellers.