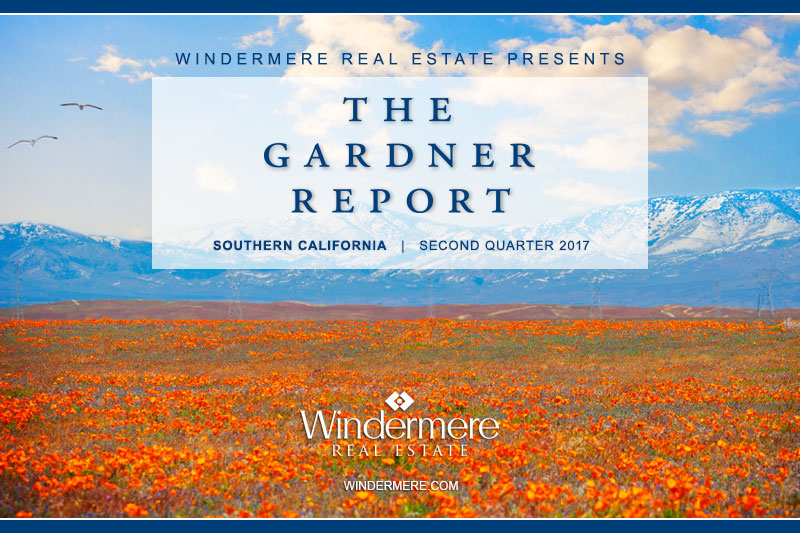 The markets covered by this report—Los Angeles, San Diego, San Bernardino, Orange, and Riverside—added 131,900 new jobs between May 2016 and May 2017. As a result, the unemployment rate dropped from 4.7% to 3.9%. Growth in the Southern California market has started to taper, but this is unsurprising given our place in the current economic expansion. 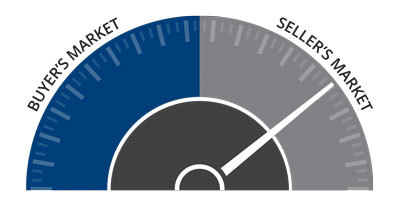 Southern California continues to add new households and job formation is still robust, which is adding to the already high demand for housing.

Mortgage rates remain relatively modest and the low level of inventory continues to drive prices higher as demand exceeds supply. The modest spring “bump” in listings that I was hoping for did occur though it was not enough to create a balanced market. With the market continuing to strongly favor sellers, I have moved the needle a little more in their direction.