The following analysis of select counties of the Colorado real estate market is provided by Windermere Real Estate Chief Economist Matthew Gardner. We hope that this information may assist you with making better-informed real estate decisions. For further information about the housing market in your area, please don’t hesitate to contact your Windermere Real Estate agent.

Though statewide job growth continues to taper in Colorado, more than 108,000 jobs have been added over the past 12 months, representing an annual growth rate of 3.9%. The unemployment rate in August stood at a healthy 3.4%. Regionally, unemployment rates ranged from a low of 2.6% in Boulder to a high of 3.7% in the Grand Junction and Greeley metropolitan areas.

❱ Year over year, sales rose in Gilpin County but fell in the balance of the region. Sales increased in Gilpin, Clear Creek, and El Paso counties over the second quarter.

❱ Inventory levels jumped 73.1% in the third quarter, which is significant even though it is a slower pace of growth than occurred between the first and second quarters.

❱ Pending sales, which are an indicator of future closings, dropped 22.3% from the second quarter. Placed alongside rising inventory levels and lower sales activity, this clearly suggests that the market is pulling back rather quickly following the remarkably buoyant period between 2020 and 2021. 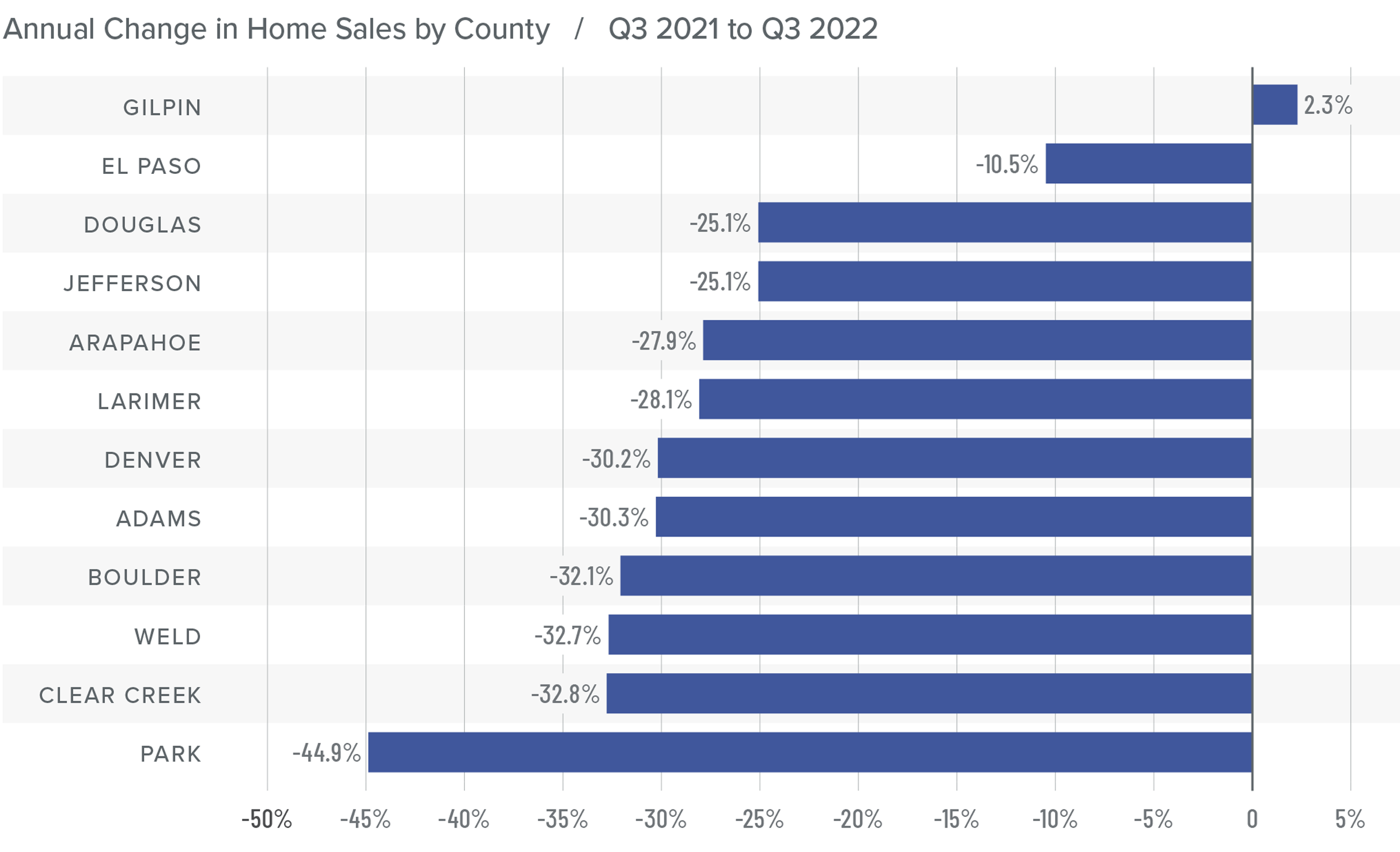 ❱ Compared to the second quarter, listing prices dropped in all counties except Clear Creek and Gilpin, suggesting that sellers are starting to realize that the market has shifted.

❱ Year over year, prices rose by double digits in Clear Creek and Douglas counties and rose by single digits in the rest of the market areas.

❱ Rising mortgage rates and inventory levels are now impacting the region’s housing market. As stated in the second quarter Gardner Report, any palpable drop in listing prices is an indication that the market is softening, which has proven to be the case. 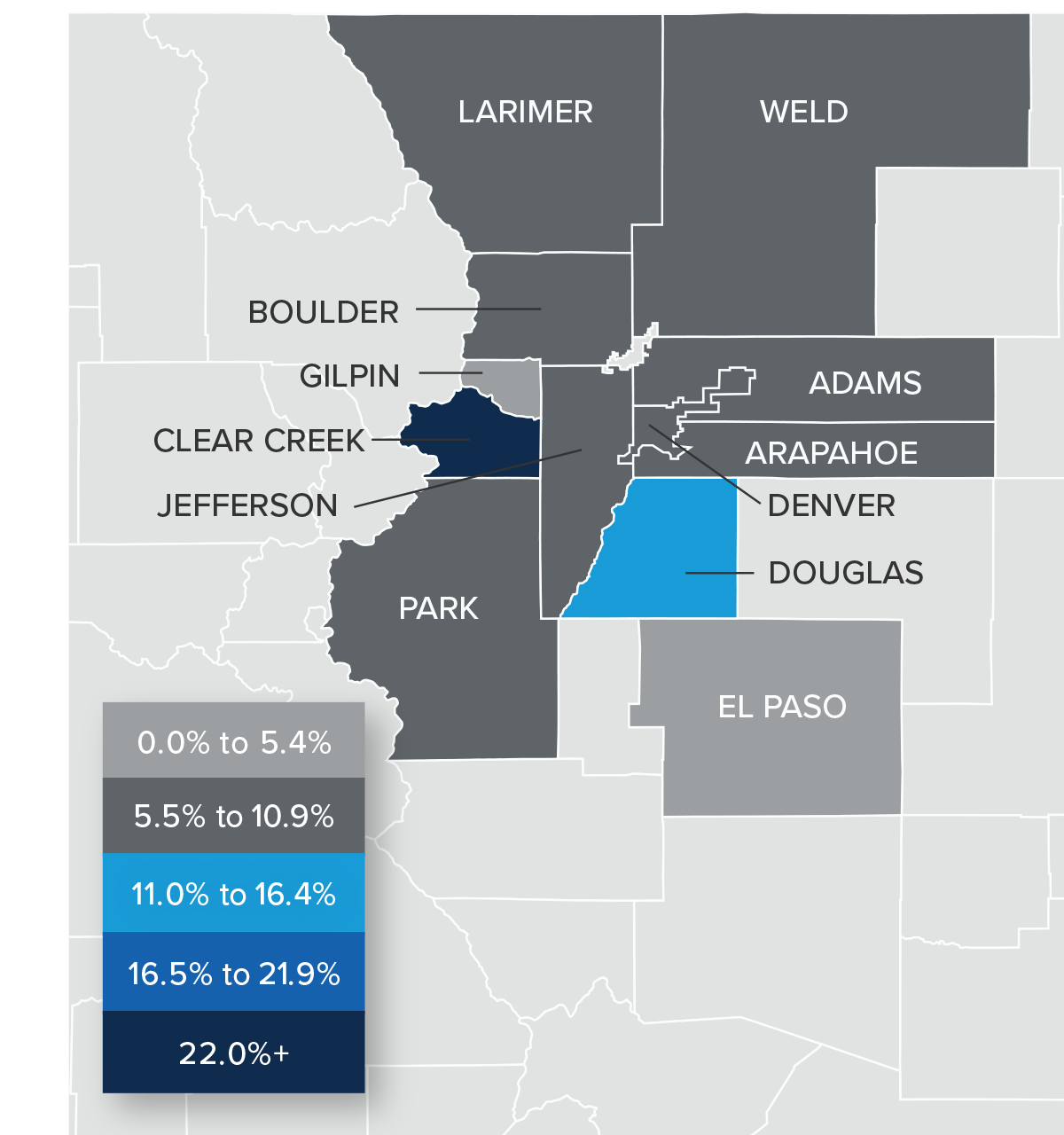 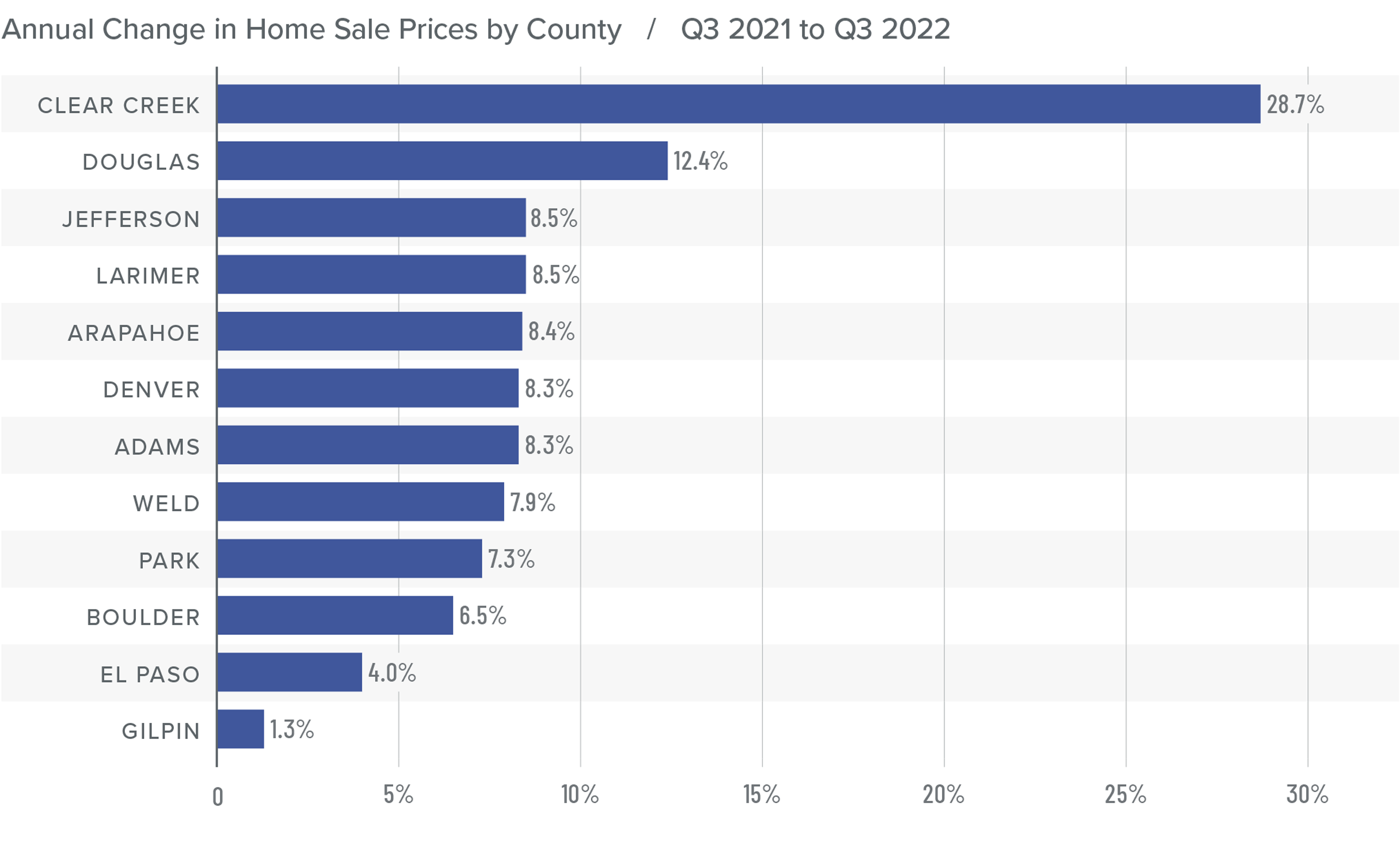 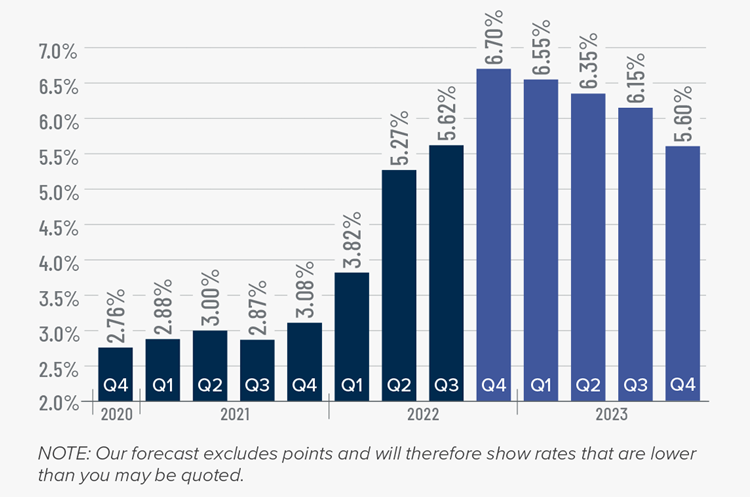 ❱ The average number of days it took to sell a home in the markets contained in this report rose eight days compared to the same period in 2021.

❱ The length of time it took to sell a home rose across the board compared to the same quarter a year ago.

❱ It took an average of 20 days to sell a home in the region, which is up 11 days compared to the second quarter of the year.

❱ Although market time has risen significantly, it is worth noting that the average time it took for a home to sell in the quarter was still ten fewer days than in the third quarter of 2019. 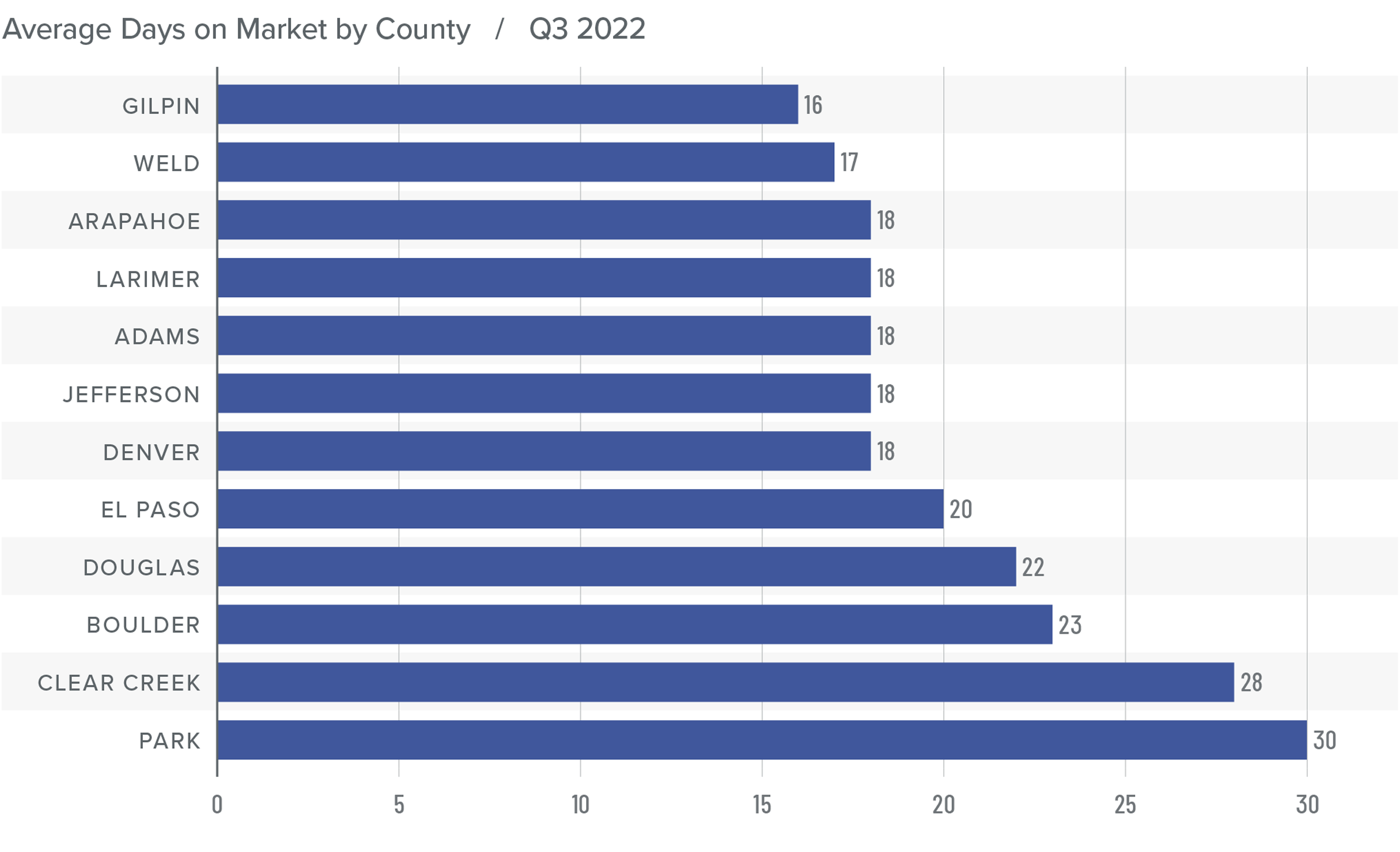 Although all jobs that were lost during the pandemic have now returned and 54,700 new jobs have been added, this has not saved the housing market from cooling. Some are suggesting that we are heading into a period similar to the bursting of the housing bubble in the mid-2000s, but I don’t agree. Through the pandemic, the housing market was artificially inflated by historically low mortgage rates, not by underqualified buyers, but such favorable financing could not carry on forever. 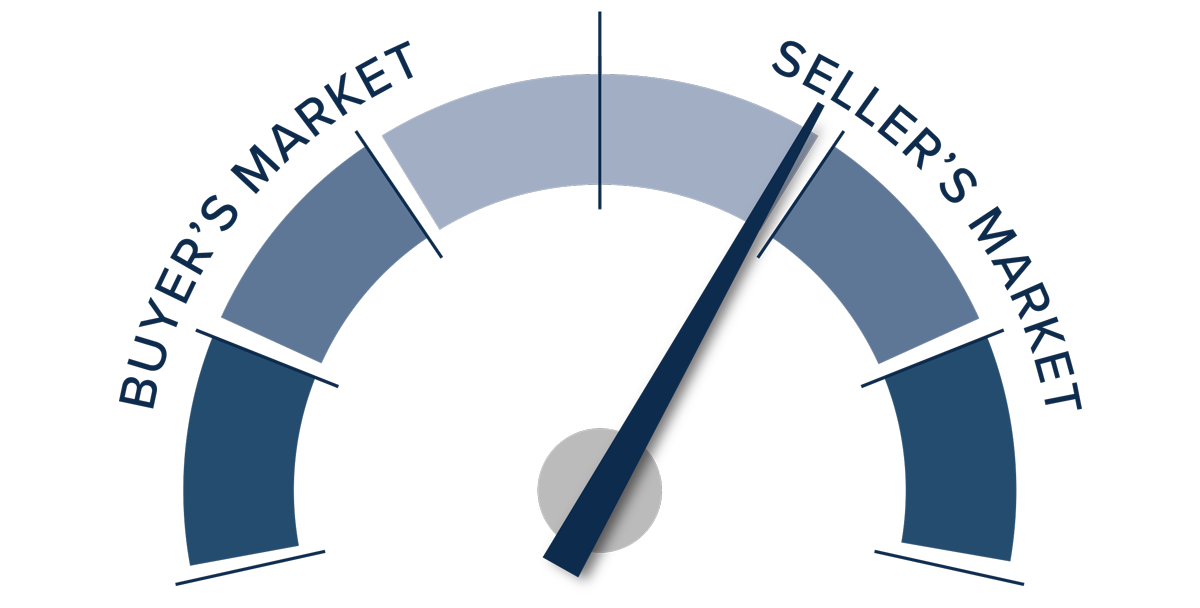 I expect the market will continue to slow until it gets to a sustainable level of growth. Some markets will see annual price growth turn negative. Given that 57% of Colorado homeowners with a mortgage have more than 50% equity, a modest drop in values is nothing to be concerned about. With more supply and list prices pulling back, I am moving the needle more toward balance. This will favor buyers, but the market is still far from being totally in their favor.