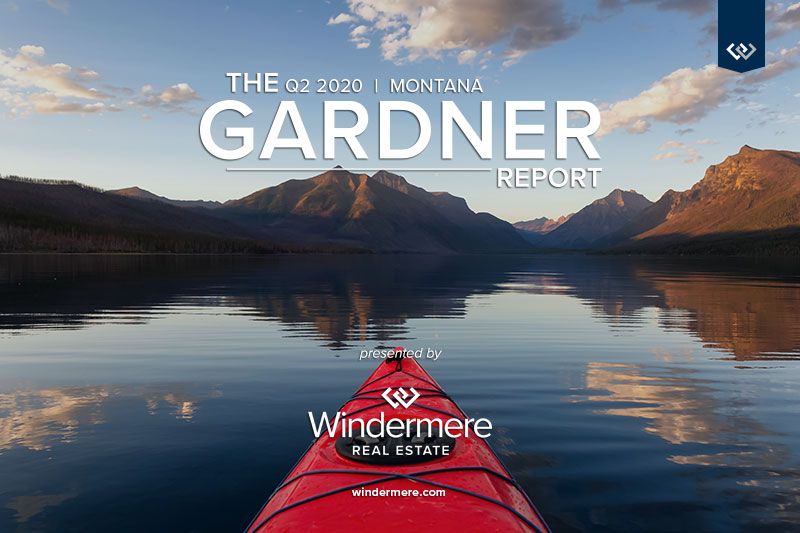 The following analysis of select Montana real estate markets is provided by Windermere Real Estate Chief Economist Matthew Gardner. We hope that this information may assist you with making better-informed real estate decisions. For further information about the housing market in your area, please don’t hesitate to contact your Windermere agent.

Along with the rest of the nation, Montana saw a sharp drop in employment due to COVID-19 but it appears as if a recovery is in place (at least for now). In April, total employment declined 13% from March, with a loss of 63,500 jobs. However, this turned around remarkably quickly with the return of 17,000 jobs in May. Job losses were seen in almost equal measure across the three metropolitan areas within Montana. The unemployment rate in the state was 9% in May, down from the COVID-19 peak of 11.9% in April. Although it is far too early to say that we are out of the woods, new infection rates in the state appear to have peaked and, if the trend of lower infection rates continues, we should see more jobs return. 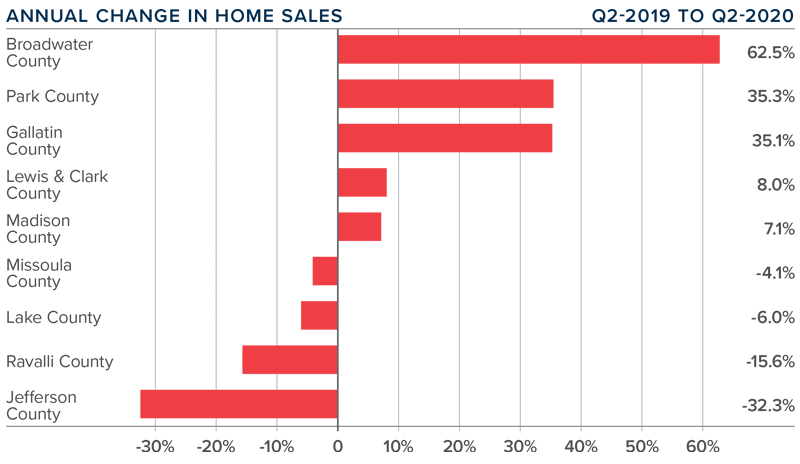 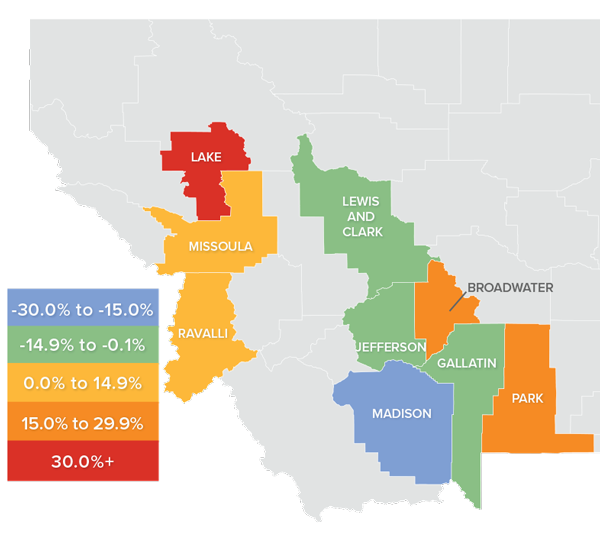 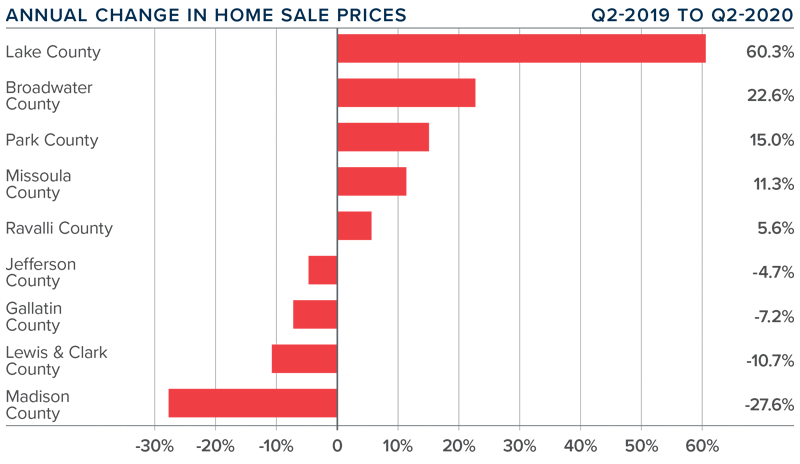 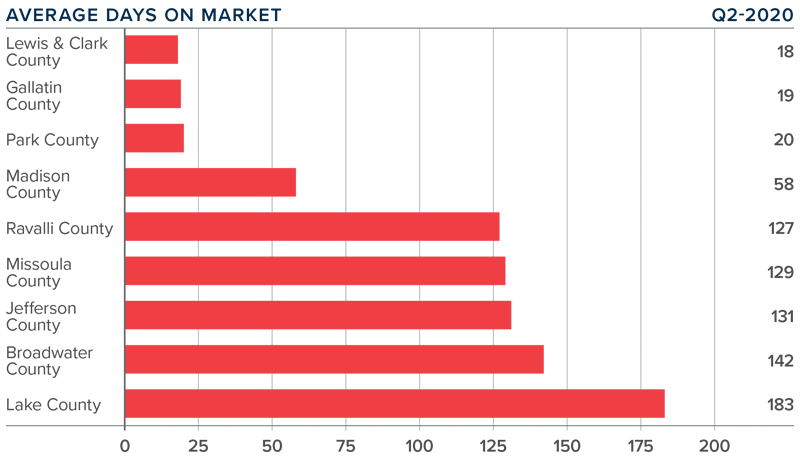 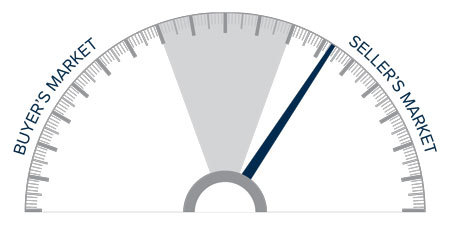 Pending sales increased significantly compared to both the first quarter of this year and a year ago, which suggests demand has reappeared. When combined with historically low interest rates, the market is set to rebound and will only be limited by the number of homes for sale.

The housing market has exhibited remarkable resilience, and housing demand is solid. It remains a seller’s market and I have moved the needle a little further even though we saw a slowdown in home price growth.