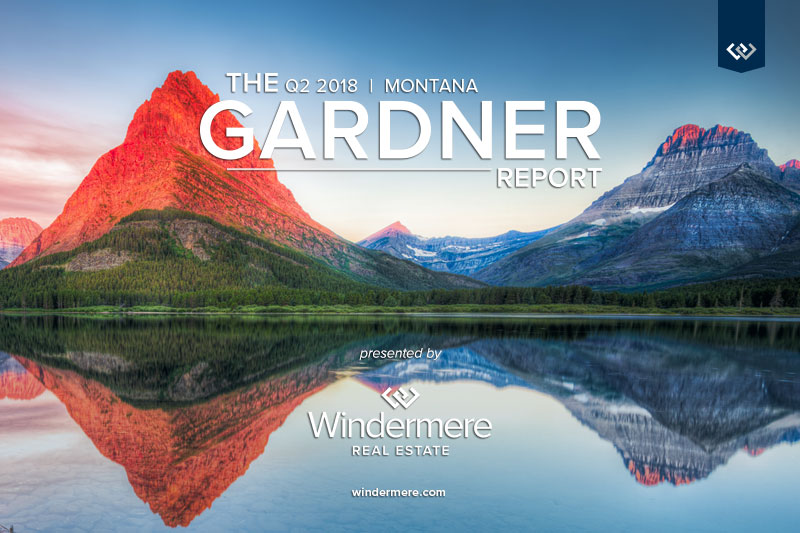 The following analysis of the Montana real estate market is provided by Windermere Real Estate Chief Economist Matthew Gardner. We hope that this information may assist you with making better-informed real estate decisions. For further information about the housing market in your area, please don’t hesitate to contact your Windermere agent.

According to the Labor Department, Montana added 2,900 non-agricultural jobs over the past 12 months, representing an annual growth rate of 0.6%. For perspective, the U.S growth rate is running at about 1.6%. Although the state has experienced significant increases in employment since the last recession, the pace of growth has slowed significantly, which is mainly due to a lack of workers, rather than a lack of demand for new employees. Although the annual growth rate was somewhat tepid, I believe Montana’s non-farm employment will increase by 2% by the end of 2018. 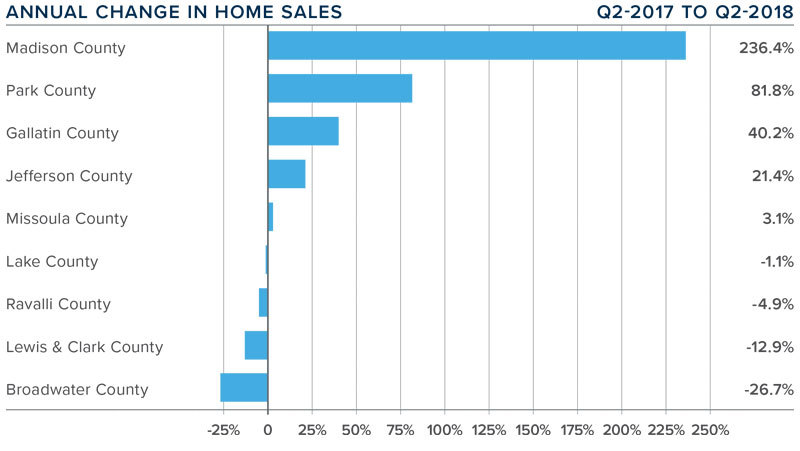 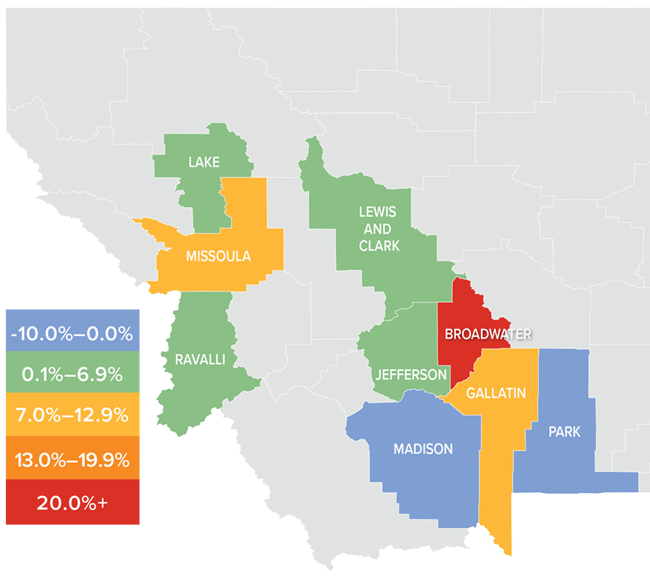 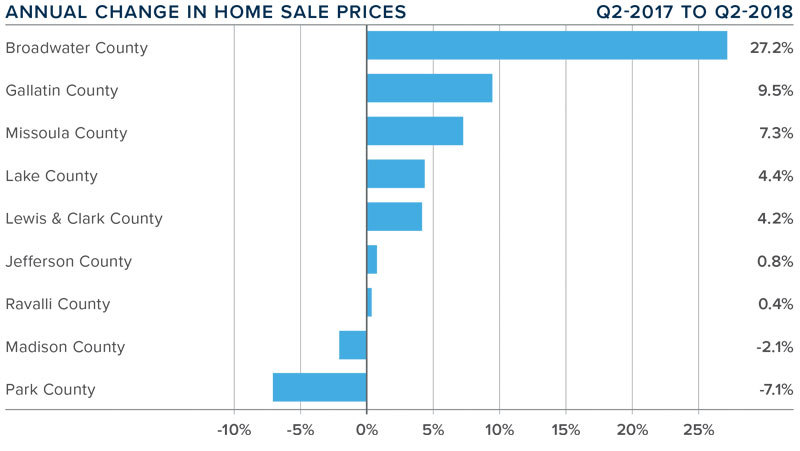 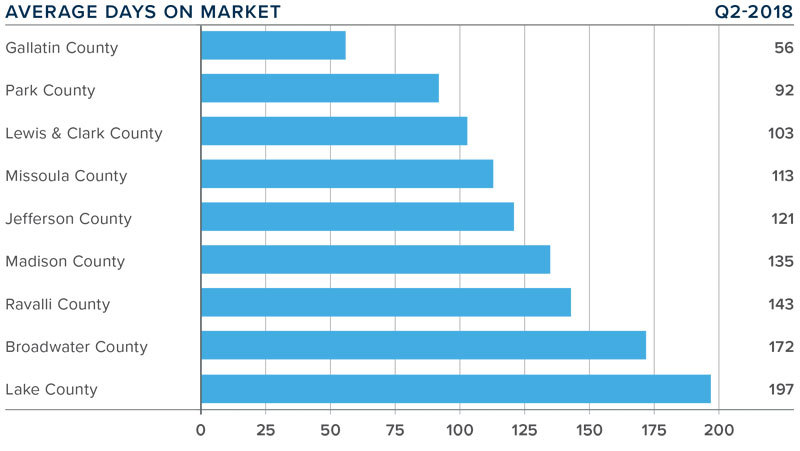 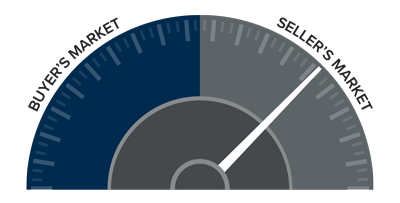 For the second quarter of 2018, I have placed the needle well into sellers’ territory despite the growth in inventory, which will be a relief to home buyers. Well-priced and well-positioned homes are selling quickly and regional price growth is well above the long-term average as demand still exceeds supply. Housing affordability is still a concern in some markets, and this is something that I will be watching as we move through the balance of 2018.