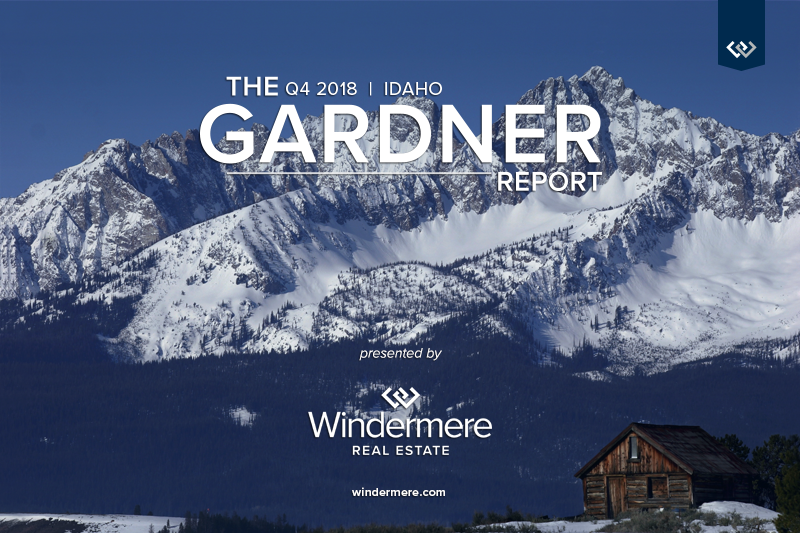 The following analysis of select counties of the Idaho real estate market is provided by Windermere Real Estate Chief Economist Matthew Gardner. We hope that this information may assist you with making better-informed real estate decisions. For further information about the housing market in your area, please don’t hesitate to contact your Windermere agent.

In November, the state unemployment rate was 2.6%, down from 3% a year ago. The state remains at full employment, which explains why we are seeing a slowdown in employment growth. I fully anticipate that the state will return to above-average growth in 2019 and continue its trend of adding jobs at well above the national pace. 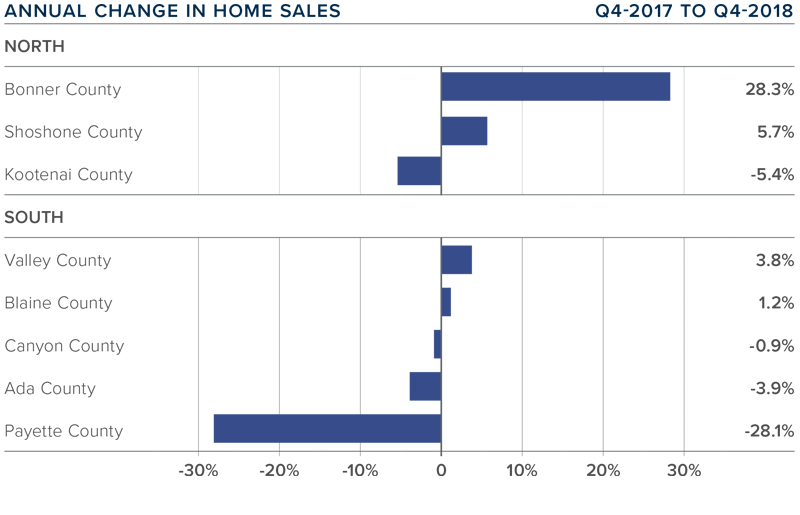 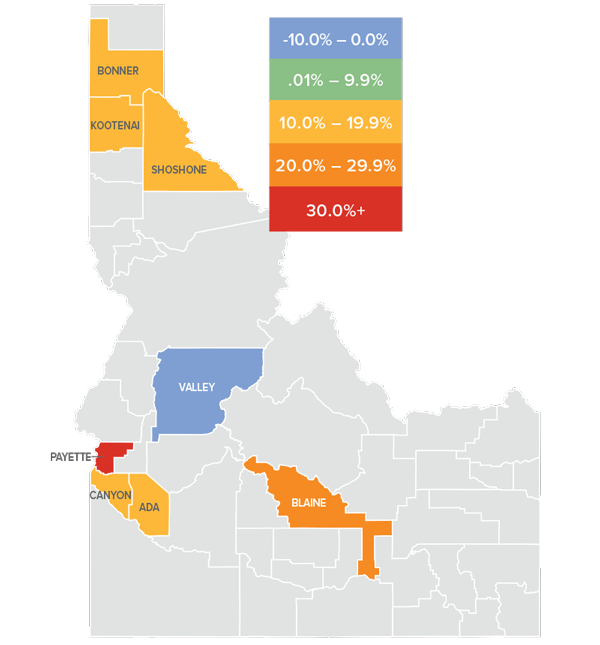 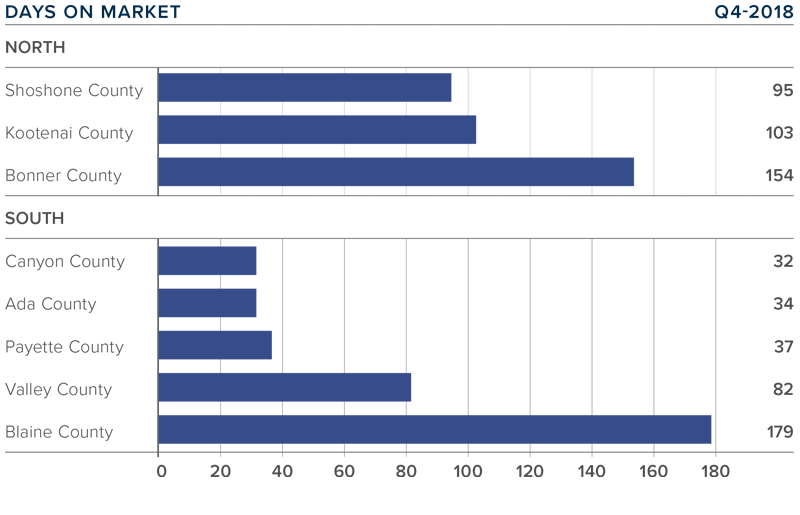 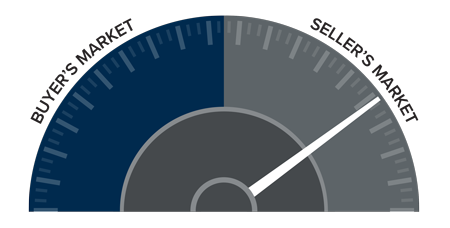 Job growth has slowed in Idaho, but all indicators point to 2019 being another solid year of economic and, therefore, job growth. And as we all know, employment growth leads to demand for housing. Although we have seen slowing sales, I believe this is mainly due to low levels of inventory as well as rapidly rising home prices.

I expect to see the number of homes for sale rise in the spring of 2019 and for home price growth to soften, but only modestly. However, until that happens, it remains a sellers’ market, so I have moved the needle just a little more toward home sellers.