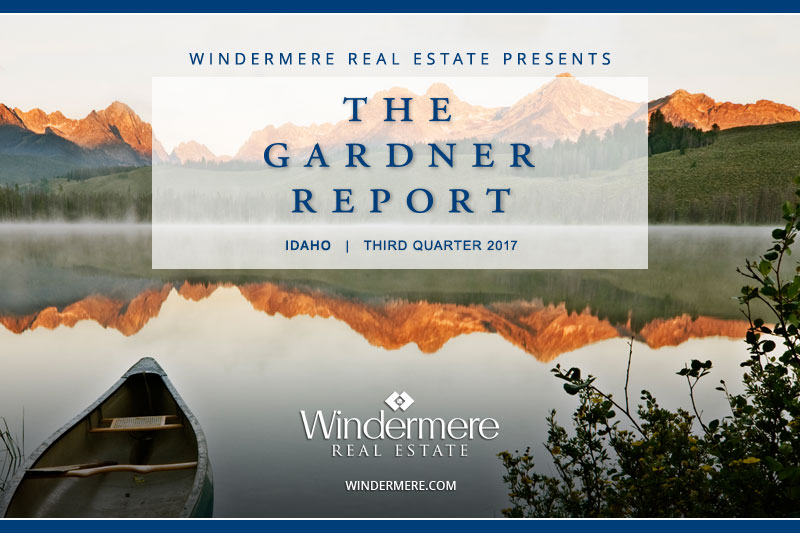 Idaho added 15,000 new jobs over the past 12 months, a growth of 2.1%. We have noticed a drop in the annual growth rate compared to 2016 but this is nothing to be concerned about. The state is at full employment and it is natural to see a slowdown in growth at this point in the economic cycle.

In September, the state unemployment rate was 2.8%—a figure not seen since records started being kept in 1976. The labor force continues to expand thanks to the robust economy. I anticipate that Idaho will continue to outperform the U.S. in growth for the balance of the year as well as into 2018. 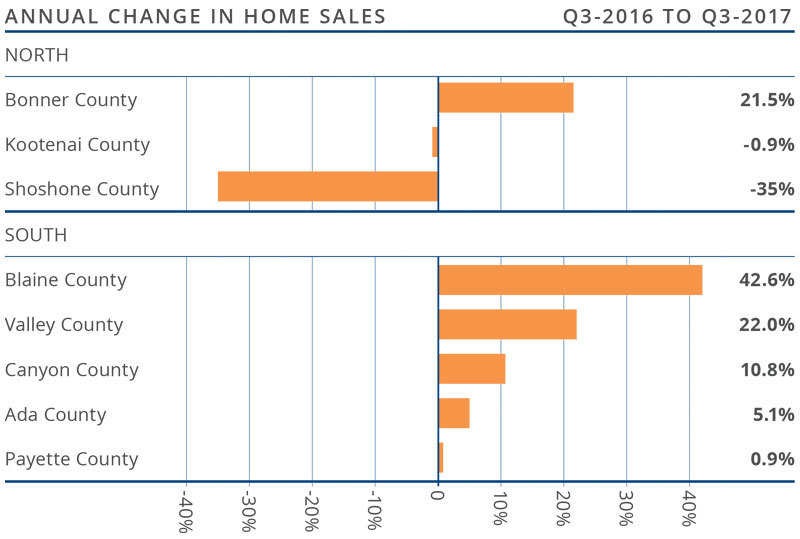 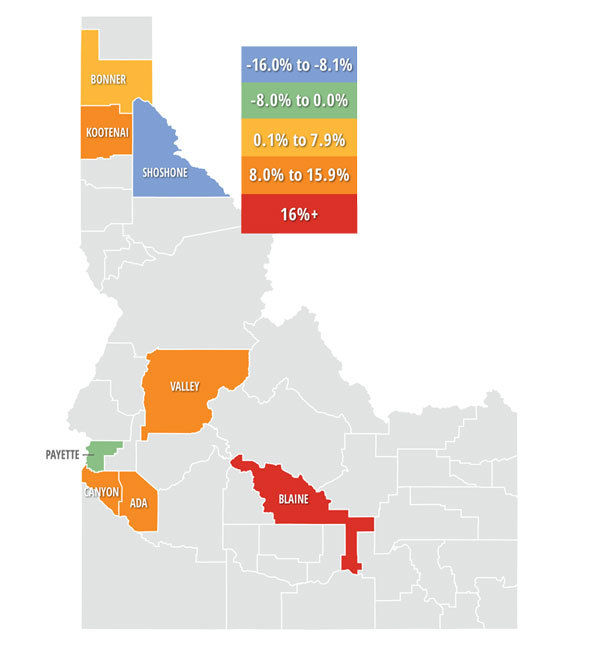 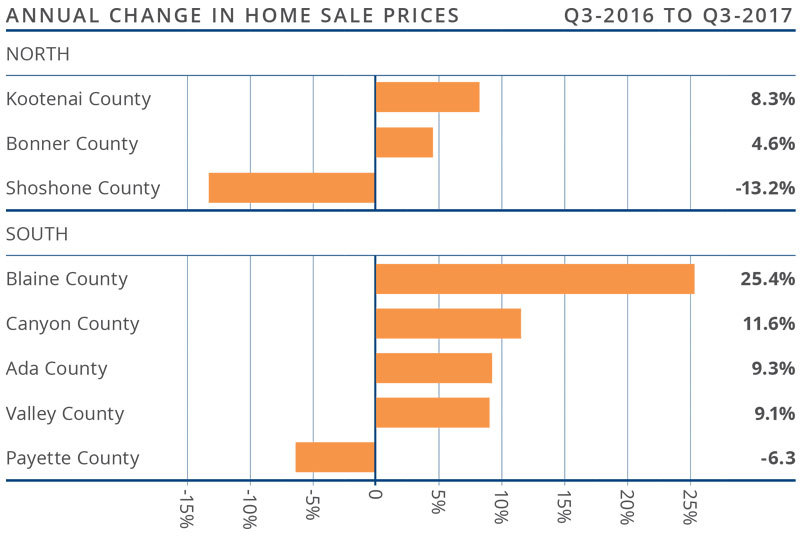 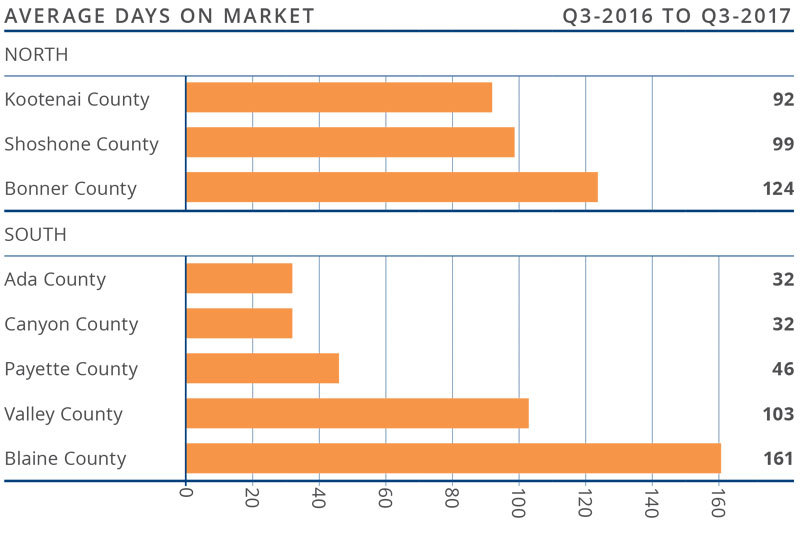 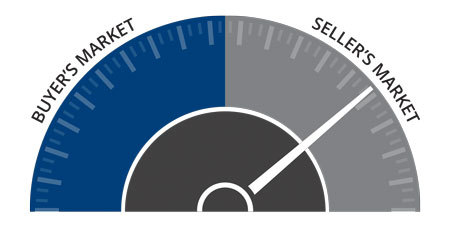 The speedometer reflects the state of the region’s housing market using housing inventory, price gains, home sales, interest rates, and larger economic factors. Consumer confidence in the housing market seems to have returned, causing the markets in this report to perform well overall and for home prices to continue trending upward.

The market remains out of balance with more buyers than sellers. But because of
the mixed data, I have chosen to leave the needle at the same position as last quarter. The Idaho economy, specifically in Ada and Canyon Counties, remains robust and this will allow the housing market to expand further for the foreseeable future.