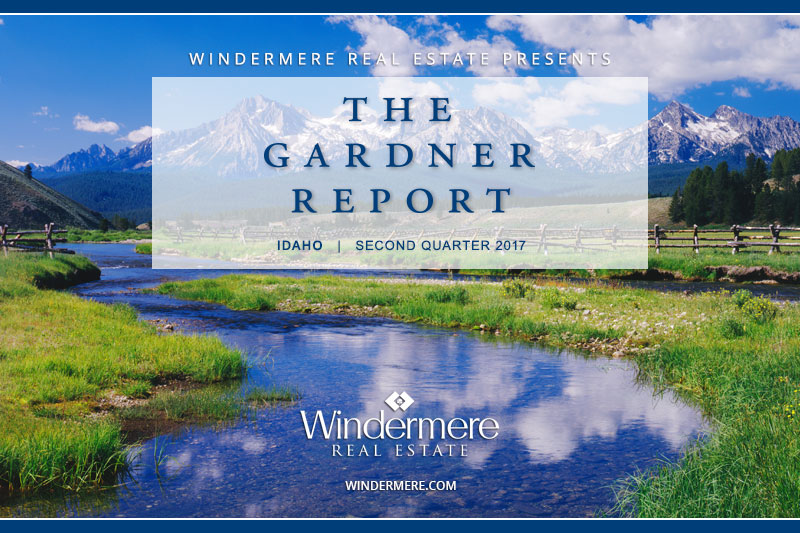 Idaho has added 16,800 new jobs over the past 12 months, representing an above average growth rate of 2.4%. The Education & Health Services sector showed the largest annual job growth, up 4.8%. There were also strong employment gains in Construction, Government Services, Leisure & Hospitality, and Manufacturing.

In May, the state unemployment rate fell for the third consecutive month to 3.2%, underscoring the increased pressure among Idaho employers competing for workers. However, May’s unemployment drop is the result of 2,200 Idahoans exiting the workforce or ending their work search. Additionally, the reduction in the unemployment rate was also affected by the state’s labor force participation rate (the percentage of people 16 years and older with jobs or looking for work), which dropped to 63.4%—the lowest participation rate since July 1976. 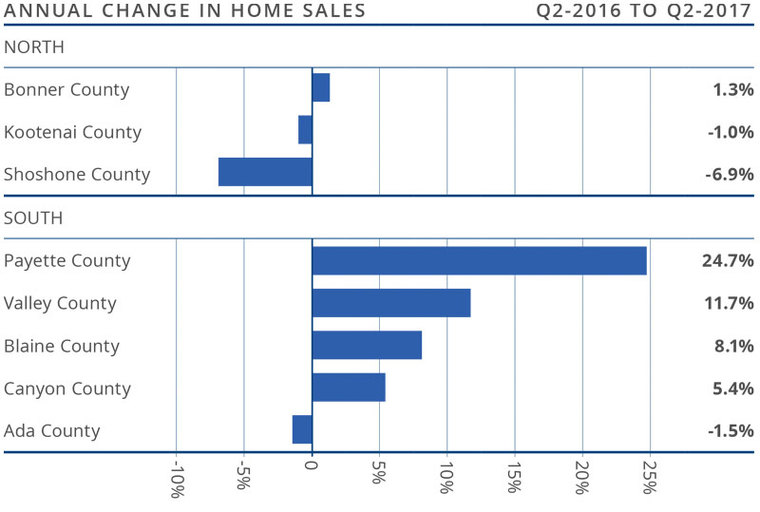 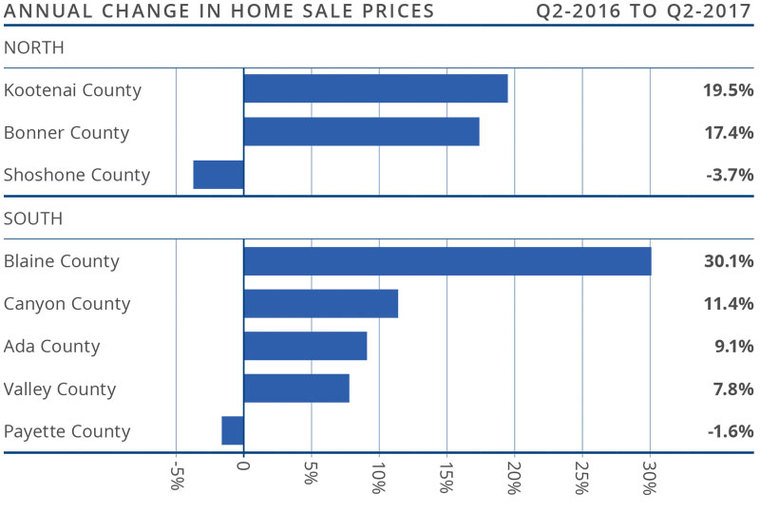 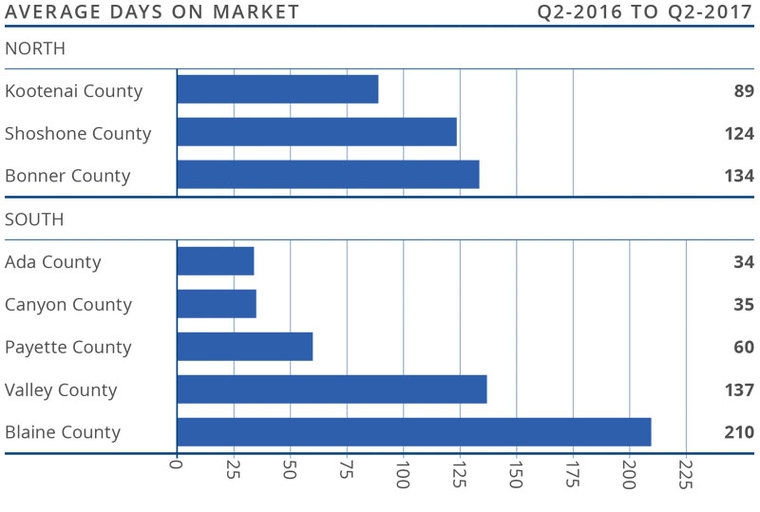 The speedometer reflects the state of the region’s housing market using housing inventory, price gains, home sales, interest rates, and larger economic factors. Consumer confidence in the housing market seems to have returned, causing the markets in this report to perform well overall and for home prices to continue trending upward.

Even as home sales have slowed in some counties, the market is tight and will likely remain that way for the balance of the year. As such, I have put the needle well in favor of sellers. While I expect mortgage rates to rise modestly through the end of this year and into 2018, they are still very low compared to historic averages. This, in concert with Idaho’s expanding economy, will continue to result in a healthy housing market.