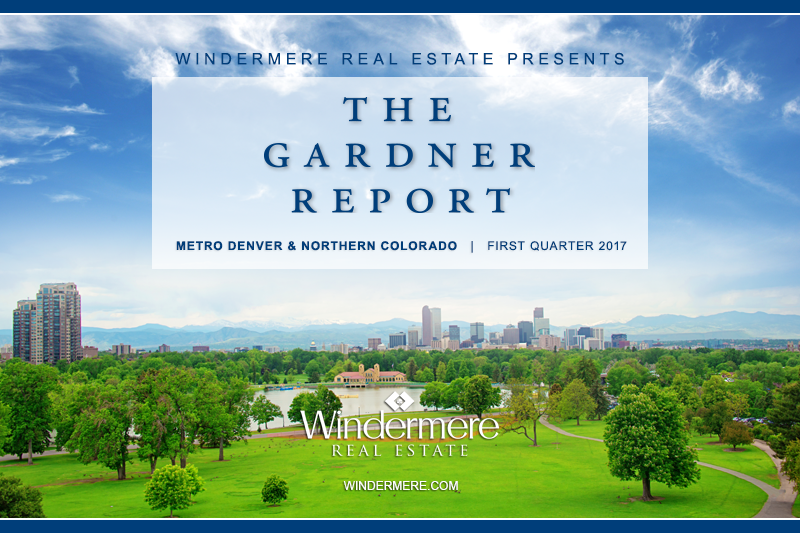 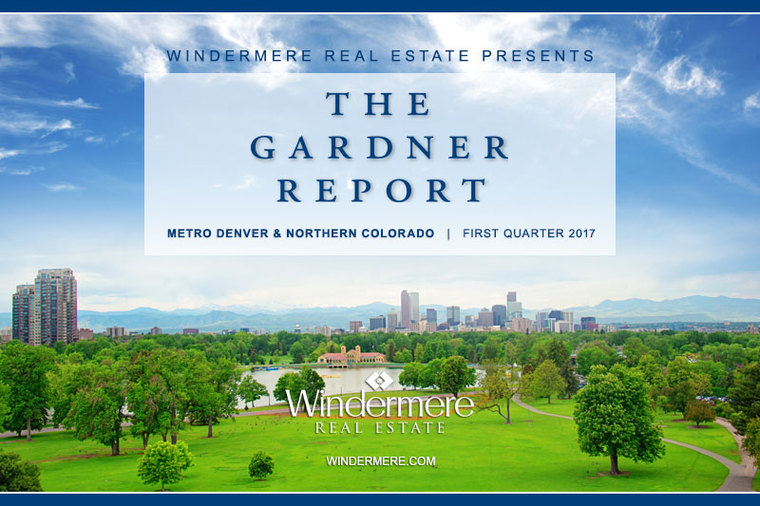 Annual employment in Colorado grew by a respectable 2.3% in February, which equated to about 64,000 new jobs over the past 12 months. Within the metropolitan market areas included in this report, employment has been mixed, with Denver, Fort Collins, and Colorado Springs reporting above-average growth. However, Greeley and Grand Junction saw a modest decline in employment.

In February, the unemployment rate in Colorado was 2.9%, down from 3.3% a year ago. The lowest reported unemployment rates were in Fort Collins and Boulder, at just 2.6%. The highest rate was in Grand Junction, but it was still a respectable 4.7%. 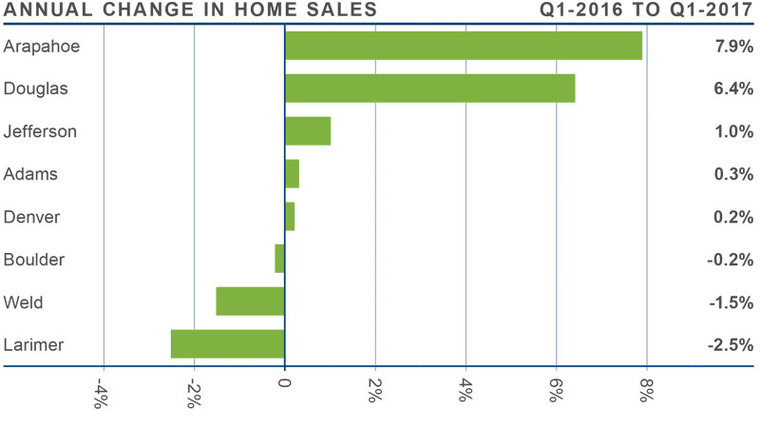 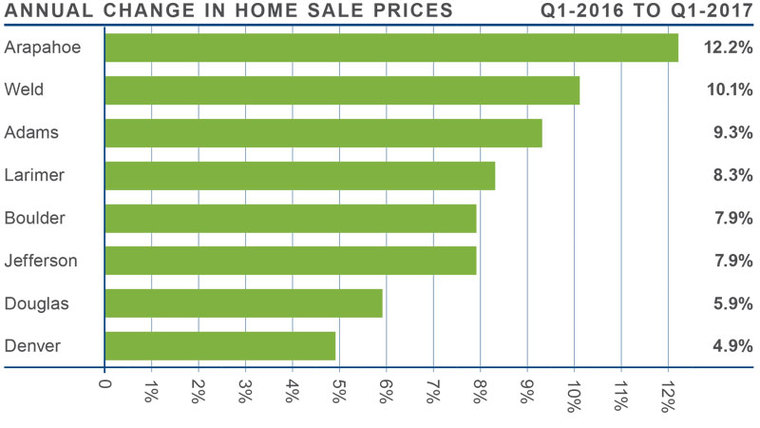 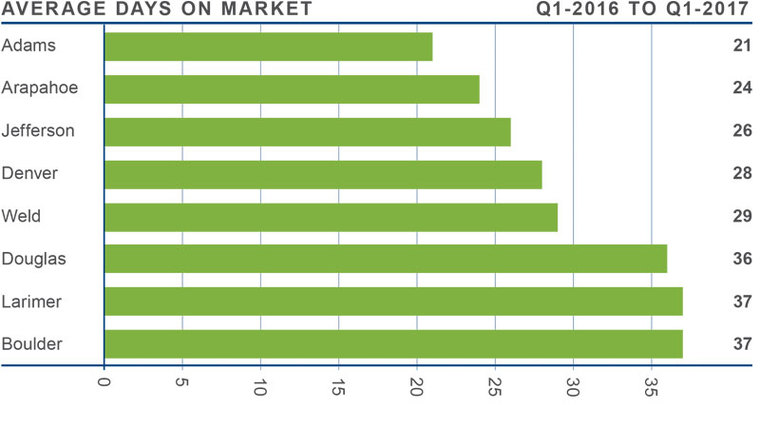 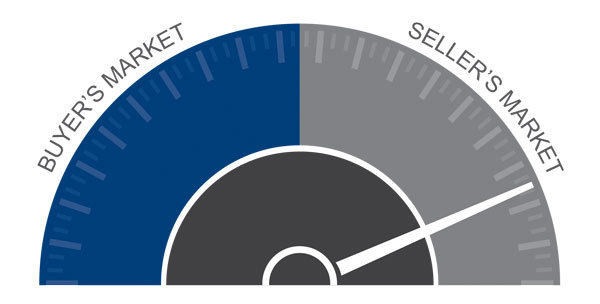 This speedometer reflects the state of the region’s housing market using housing inventory, price gains, home sales, interest rates, and larger economic factors. In the first quarter of 2017, the needle remains well into seller’s territory. The recent increases in mortgage rates have not had any dampening effect on either demand or home prices, and I expect this will remain unchanged through the end of the year.