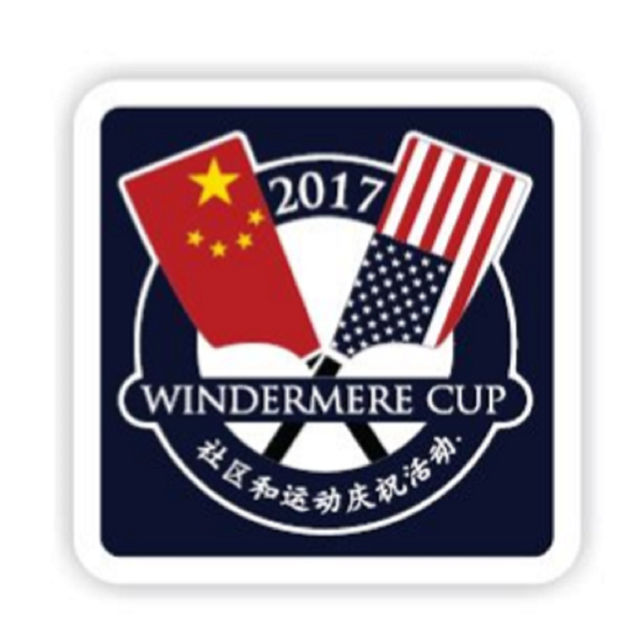 For the past 31 years, Windermere Real Estate and the University of Washington have joined together to host the annual Windermere Cup rowing regatta, which brings the world’s best crews to Seattle to compete against the nationally acclaimed UW men’s and women’s teams. Held annually on the first Saturday in May, the Windermere Cup is both an international sporting event and opening day party, followed by the world’s largest boat parade.

This year’s event will see the Huskies take on the Shanghai men's and women's High-Performance Rowing teams from China on Saturday, May 6. This matchup will mark the third time that a team from China has travelled to Seattle to compete in the Windermere Cup. Their first appearance came 27 years ago when the People’s Republic of China took home the Windermere Cup ahead of Navy, Washington, and Cambridge. Twelve years later the Chinese men’s rowing team returned for the 2002 Windermere Cup.

In addition to the crew races, the family-friendly Windermere Cup event also includes food vendors, booths to purchase UW and Windermere Cup apparel and commemorative gear, as well as a bouncy house for the kids.

The crew races start at 10am and end around noon. Following the final Windermere Cup race is the Seattle Yacht Club’s Opening Day Boat Parade. Download the Windermere Cup App to access schedule and team information, and for live race results: https://event.crowdcompass.com/windermerecup17

A new addition to this year’s event is the Windermere Cut Cinco de Mayo party down along the north shore of the Montlake Cut. Twenty dollars gets you into the beer/margarita garden where you can listen to Spike and the Impalers while munching on food from one of three Mexican food trucks. For more information and to buy tickets go to Brown Paper Tickets. 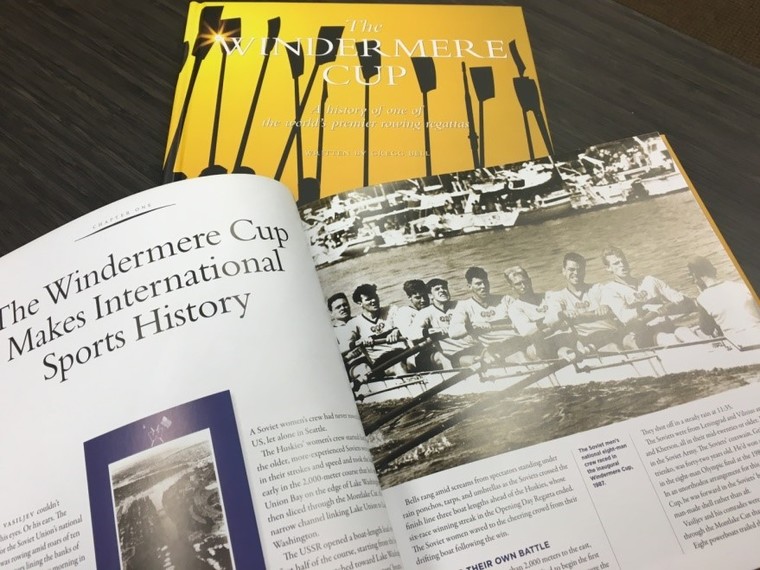 This book is about the athletes, colorful characters, and brilliant people the Windermere Cup rowing regatta has featured every first Saturday in May since 1987. Through interviews, original documents and pages upon pages of breathtaking photographs, author Gregg Bell captures this event’s more than 30 remarkable years, its spirit and its soul.

The Windermere Cup is a touchstone for our company, our family of offices and agents, and the University of Washington. Not only is this an international sporting event, it’s a celebration of camaraderie, teamwork, and community – and truly great tradition that we are honored to be a part of.

Related Articles
More Windermere Participates in 38th Annual Community Service Day Windermere offices close for business every year in June to participate in Community Service Day, an annual tradition since 1984 where our agents, staff, and franchise owners spend the day volunteering in their communities. We’ve gathered a handful of stories to share a glimpse of what Community Service Day 2022 looked like around our network. […]
More Advancing DEI: Windermere’s Continued Commitment to Change Written by: Samantha Enos – Vice President of Diversity, Equity, and Inclusion, Windermere Real Estate Since our company committed to affecting change with regards to diversity, equity, and inclusion (DEI) nearly two years ago, we’ve established several initiatives that have helped us move the needle toward making Windermere a more diverse organization and homeownership more […]
More Windermere Cup Returns for 36th Annual Regatta The 36th annual Windermere Cup will be held Saturday May 7th, 2022, in Seattle, Washington. The rowing regatta hosted by Windermere Real Estate and the University of Washington brings together the best rowing crews in the world for a weekend of festivities and races along Seattle’s scenic Montlake Cut. After a cancellation in 2020 due […]