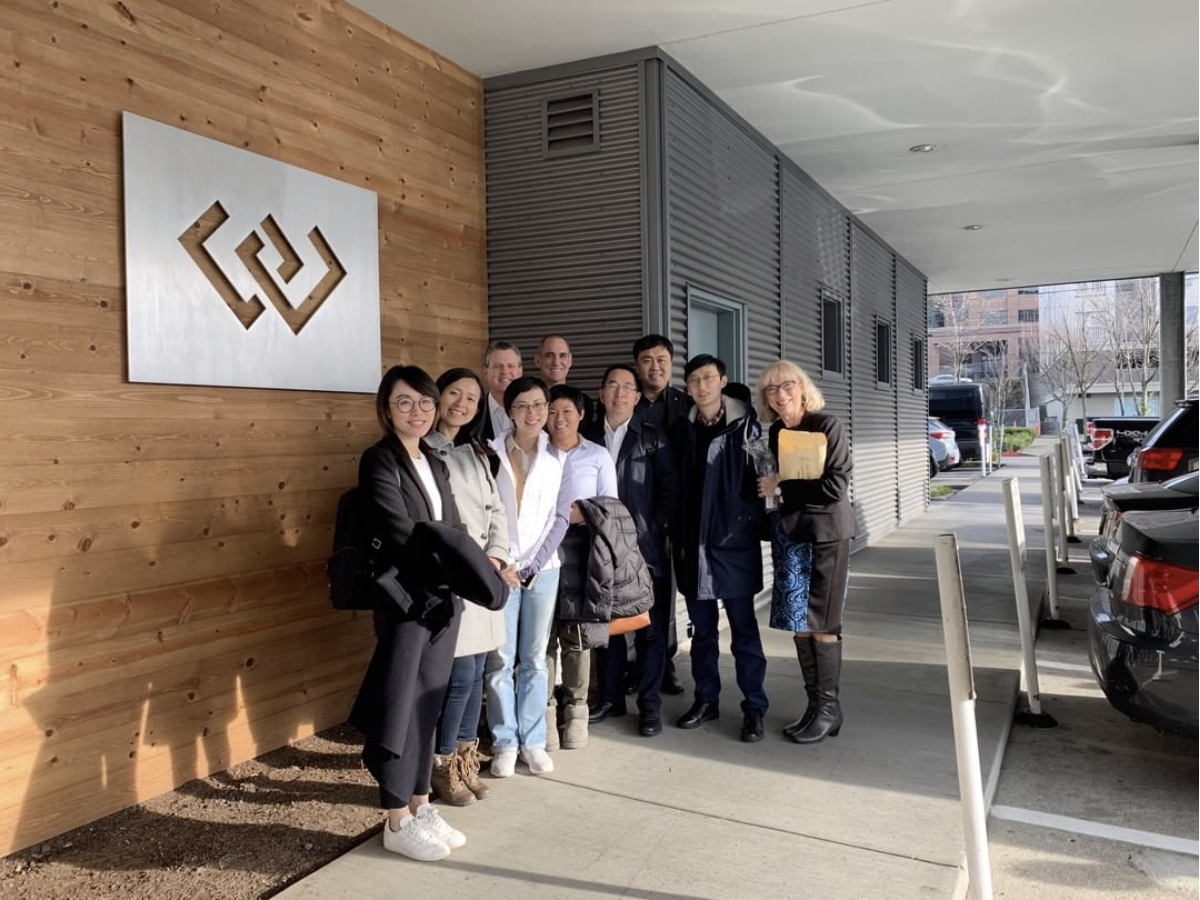 Their visit to Seattle connected them with Windermere and our Chief Economist, Matthew Gardner, to lean on his expertise about Seattle’s economy and real estate market. Mr. Gardner discussed the economic influence of Seattle-based companies Amazon and Boeing, as well as other internationally impactful companies like Facebook and Google, both of which have a sizable presence in Seattle. He also discussed the factors that caused the real estate boom of the past half-decade and what we can expect from the housing market in 2019.

Mr. Gardner shared data on the rising percentage of Chinese and East Asian-born individuals making up the population of the greater Seattle area, the factors that have contributed to that number’s rise in recent years, and the impact on our real estate market. Citing the differences between real estate norms and financial realities in much of China compared to Seattle, Mr. Gardner enjoyed a productive dialogue with the visiting delegation of journalists.

Windermere was honored to host the East-West Center’s 2018 US Study Tour for Chinese Journalists and to have the opportunity to discuss the role of Chinese foreign nationals in Seattle’s economy and housing market. As much as we shared, we also enjoyed learning more about China’s housing market and the evolving relationship between our two countries.