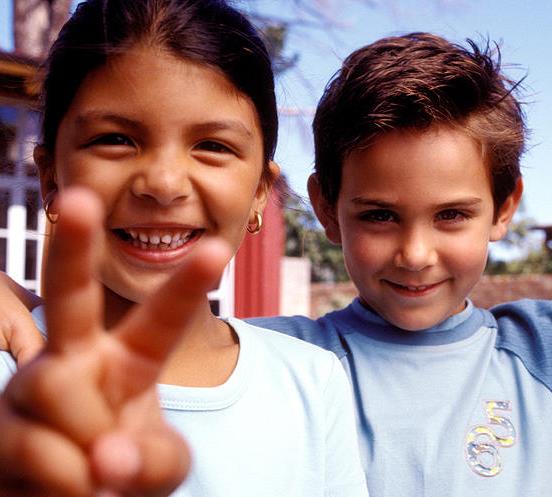 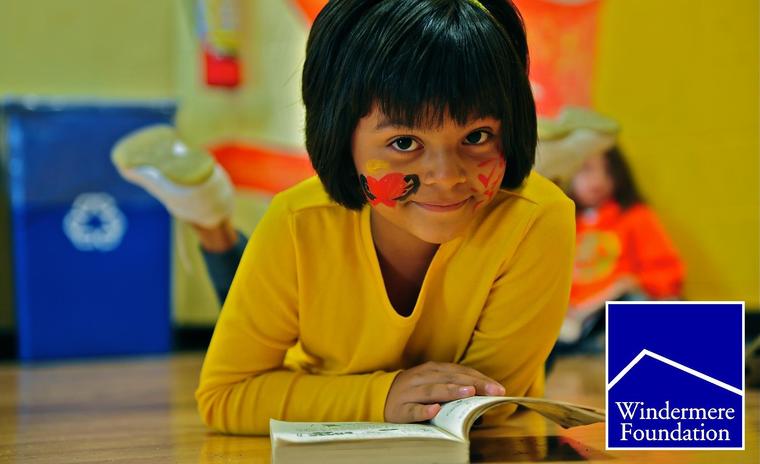 This past year, the Windermere Foundation had a milestone anniversary, celebrating 25 years of supporting programs and organizations that provide shelter, clothing, children’s programs, emergency assistance, and other services to low-income and homeless families. What started in 1989 as a grassroots foundation serving families in need in Washington State, has grown to encompass ten states and raised over $28 million—bringing us closer to reaching our fundraising goal of $30 million by the end of 2015.

It was a busy year for our Windermere agents and offices, whose participation and contributions make our funding possible. Here are some highlights from the past year…

Charity Challenge: We kicked off our anniversary celebration in March with the Windermere Foundation 25th Anniversary Charity Challenge. Twenty-one non-profit organizations were nominated by Windermere offices to compete via Facebook for $25,000. Almost 19,000 people voted to help determine the winners. The five non-profits that received the most votes were Hand in Hand, Friends of the Children of Portland, Family Promise of Spokane, Boys and Girls Club of El Sobrante, and Yavapai CASA for Kids, Inc. Each organization received $25,000, for a total donation of $125,000 from the Windermere Foundation. 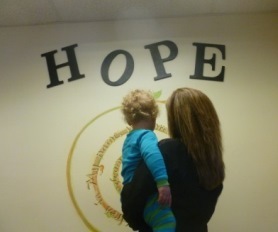 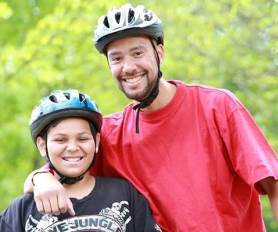 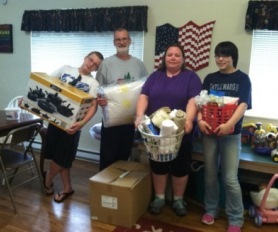 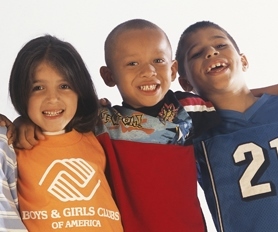 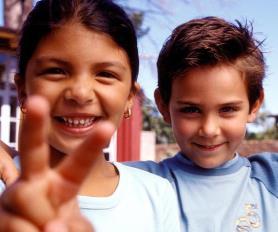 Prize monies awarded allowed the non-profits to hire more staff, purchase additional food and clothing to serve more children and families, and provide additional summer programming and weekly field trips. The donations also helped fund critical programs for foster children that were not covered by state funding, and allowed one non-profit to move into a larger, newer building, enabling them to serve more clients.

Windermere Kicks for Kids: In August, Windermere offices in the greater Seattle area collected over 1,400 pairs of sneakers during a shoe drive campaign to benefit Boys & Girls Club of King County and Mary’s Place. Many of our offices came up with creative ways to collect shoes, including the Windermere office in Mercer Island, WA, which took the award for collecting the most shoes.

Auctions & Holiday Events: The Windermere Raleigh Hills office in Portland, Oregon raised over $8,000 at their Winter Wonderland Silent and Live Auction. Windermere offices throughout the Western U.S. partnered with local service organizations to adopt children and families for holiday gift-giving. In December, over 200 brokers from six Windermere Real Estate/East, Inc. offices participated in the Target for Kids event, helping bring the holidays to 100 children and their families. This was their fourteenth year participating in the event, which in total has donated almost a quarter-of-a-million dollars through the Windermere Foundation. The Windermere Redding, CA office held their annual Fundraiser for Make-A-Wish and Wings of Angels, as well as a Wish List Drive for One Safe Place, a domestic violence crisis center.

Stellar Contributions: The Windermere Stellar offices in Oregon and SW Washington continued to demonstrate their commitment to community by nearly doubling their charitable contributions in 2014 from the previous year. They donated a total of $370,000 throughout the year, which supported 45 charitable organizations in their communities.

SUMMARY OF FUNDS, GRANTS & DONATIONS IN 2014

Thank you to our agents and everyone who supports the Windermere Foundation. Your generosity is truly making a difference in the lives of many families in our local communities.

If you’d like to help us reach our goal of $30 million by the end of the year, please click on the Donate button to make a donation.

Visit http://www.windermere.com/foundation to learn more about the Windermere Foundation, and remember to read the Windermere Blog for more in-depth stories about what our offices are doing throughout the year.