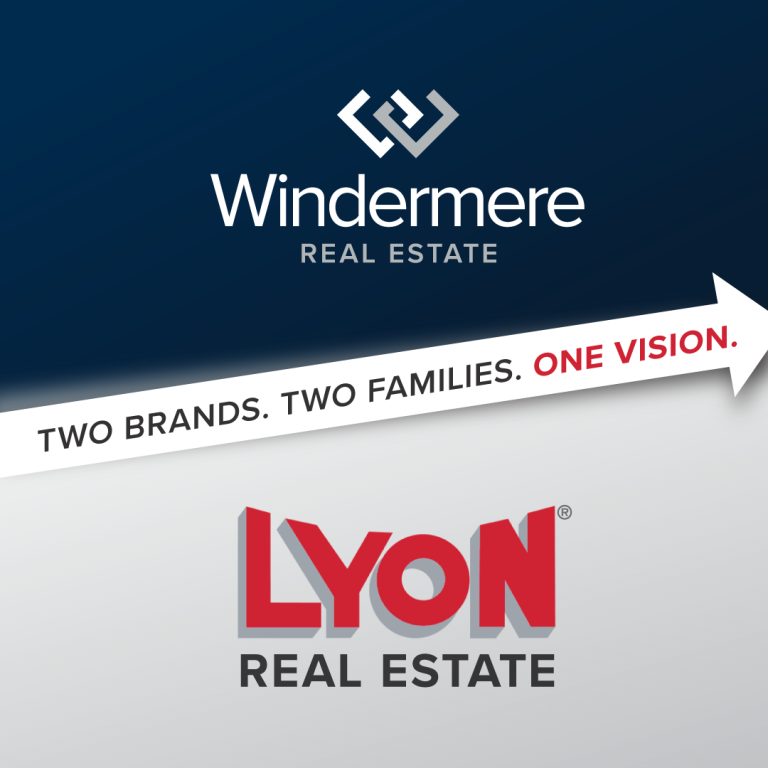 The heads of Windermere Real Estate Geoff Wood, Jill Jacobi Wood, and OB Jacobi have announced that Windermere has acquired the largest independent real estate company in Sacramento, CA, Lyon Real Estate. Founded in 1946 by William L. Lyon, Lyon Real Estate has over 800 agents in 17 offices throughout the greater Sacramento area and generated $2.86 billion in sales last year. It is ranked 111 out of the top 500 independent brokerages in the US according to Real Trends.

“Windermere has been looking for the right opportunity to grow our network in Northern California and approached Lyon because of their strong, reputable brand and the commonalities between our two companies,” said Windermere co-president, OB Jacobi. “They’re a second-generation, family-owned organization. They’re agent-centric and customer-focused. And they care deeply about giving back to their community. We couldn’t think of a better fit for Windermere,” he added.

Jacobi shared that under the terms of the acquisition, Lyon Real Estate will continue to operate under their name and brand, and will maintain the current leadership team, including president and chief operating officer Pat Shea.

“This is the blending of two accomplished companies which will each maintain its own identity for the time being, and when the time is right, the Lyon brand will further immerse itself into our organization,” said Jacobi, adding, “Because of the strength of the Lyon brand, we want to be very thoughtful about this process.”

Shea said that over the years Lyon has been contacted by a number of suitors seeking a strategic growth opportunity, but the right fit didn’t come along until they were approached by Windermere, whose company leadership Shea has gotten to know over the past 10 years as fellow members of Leading Real Estate Companies of the World. “We picked Windermere because it is well suited to maintain Lyon’s legacy and grow it in the future,” said Shea, adding, “This also fits in with the Lyon family’s succession plan whose first priority was to leave the company they built and had run over the past 75 years in the best possible hands for the long term.”

Jacobi said that while Lyon is still operating under its existing brand, it is now a part of the greater Windermere network and will benefit from Windermere’s enhanced marketing resources, professional development, relocation and referral services, and in-house chief economist, Matthew Gardner.

Related Articles
More Windermere Foundation Surpasses $1.5 Million Raised in 2022 After setting a goal to reach $50 million in total donations in honor of Windermere’s 50th anniversary, the Windermere Foundation is getting closer to reaching that goal thanks to the $1.5 million that has been raised so far this year. After ending last year with a grand total of over $46 million in donations, that […]
More Windermere Participates in 38th Annual Community Service Day Windermere offices close for business every year in June to participate in Community Service Day, an annual tradition since 1984 where our agents, staff, and franchise owners spend the day volunteering in their communities. We’ve gathered a handful of stories to share a glimpse of what Community Service Day 2022 looked like around our network. […]
More Advancing DEI: Windermere’s Continued Commitment to Change Written by: Samantha Enos – Vice President of Diversity, Equity, and Inclusion, Windermere Real Estate Since our company committed to affecting change with regards to diversity, equity, and inclusion (DEI) nearly two years ago, we’ve established several initiatives that have helped us move the needle toward making Windermere a more diverse organization and homeownership more […]