Why the Seattle Head Tax is not Progressive; it is Regressive & Bad Policy 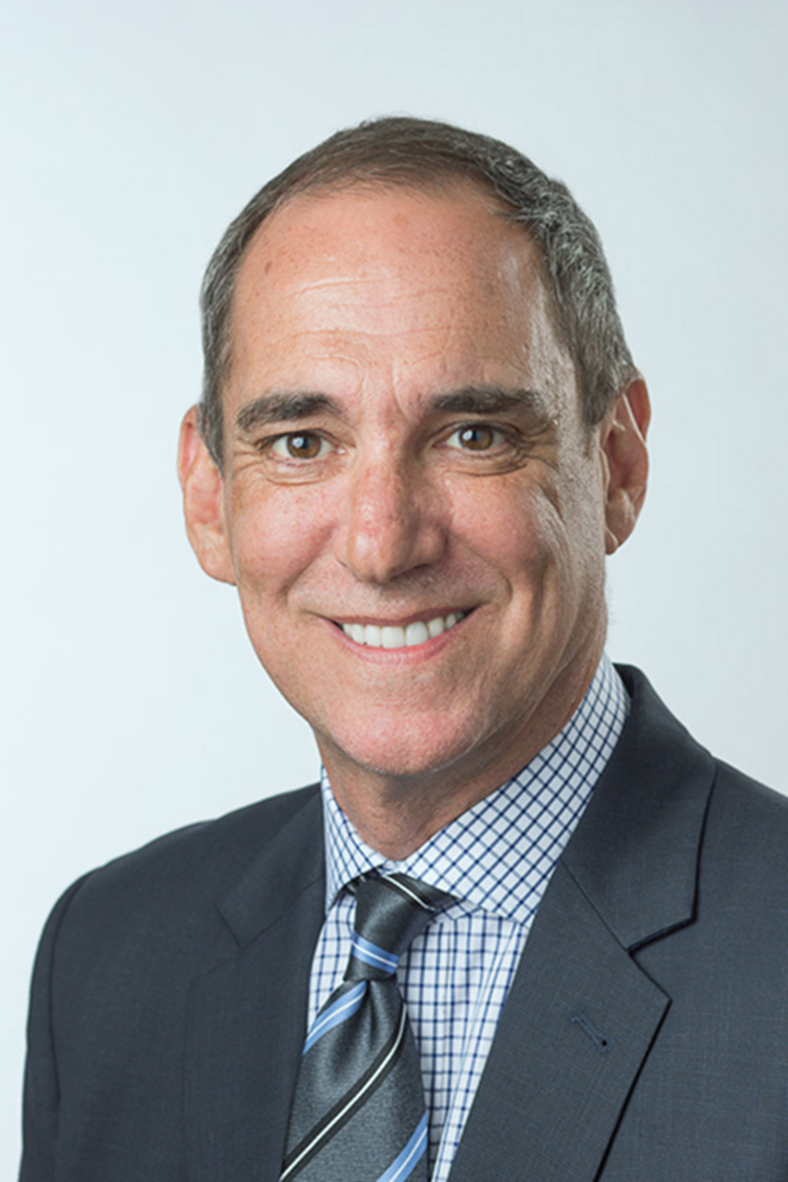 The major topic of conversation at many Seattle businesses – both large and small – is the Seattle City Council’s proposal for a head tax on large companies. The city proposal is to raise $75 million annually for homeless and housing services through taxing businesses whose revenues exceed $20 million annually.

As a company that champions home ownership, we spend considerable time and resources thinking about housing affordability and homelessness. In Seattle alone, Windermere donated more than $465,000 last year towards these efforts. We have ideas as to how the region can address them; however, a head tax is not one of them.

In my opinion, and that of the rest of Windermere’s executive leadership team, this is clearly a regressive tax – and bad policy – and it should not be passed by the City Council. However, if it is passed, Mayor Durkan should immediately veto it if she has the option to do so.

Here is our rationale for taking this position:

Additionally, a payroll tax could quite possibly exacerbate the housing affordability crisis that already exists in Seattle. Ignoring for a moment that this tax is intended to assist in reducing the homeless population, it is proposed to revert from a head tax to a payroll tax after the first two years. Such a tax will lower incomes for employees of the companies that are impacted. With housing costs in Seattle rising quickly, more personnel may have to leave the city just to afford to live. Is this really helping with workforce housing?

With such an increase in homelessness, it makes one wonder how well Seattle is managing the funds they already have. As Starbucks stated in a May 10, 2018 story in the Seattle Times, it makes sense to have a plan in place before any additional taxes are imposed. We wholeheartedly agree with this position.

Seattle’s proposed head tax would make it costlier to employ new or lower-skilled employees, potentially nudging employers further in the direction of automation, or into hiring a smaller number of higher-compensated employees to do work that might otherwise have been distributed among lower-skilled, lower-wage employees.

Let’s be clear, this is not just a tax on Amazon although, given their size, they are certainly central to both sides of the argument as they will be contributing roughly one third of the annual tax. The real question is do we really want businesses moving out of Seattle in favor of other cities? Ultimately, I believe that the proposed tax gives businesses an incentive to either layoff personnel, slow/stop proposed growth (think Amazon), or leave the city entirely and move to a more business-friendly location like Bellevue or Kirkland.

The City of Seattle has grown dramatically over the last few decades and nobody would argue that such growth brings with it a unique set of issues. That said, the implementation of a regressive tax that, arguably, will do nothing to solve the issues that the city faces, is naive and bad policy. A scattergun policy of “shoot-aim-ready” is not a solution.

To conclude, homelessness and housing affordability are certainly very big issues that need addressing; however, we believe that these are issues that should be addressed at the regional level and not by simply adding more taxes to Seattle businesses that are almost entirely responsible for the economic vitality of our city.

Seattle-based Windermere Real Estate is the largest real estate company in Seattle with 20 offices within the city limits. Last year, these offices donated a collective $465,000 to organizations that provide services to low-income and homeless families.