What’s the Deal with Condos? 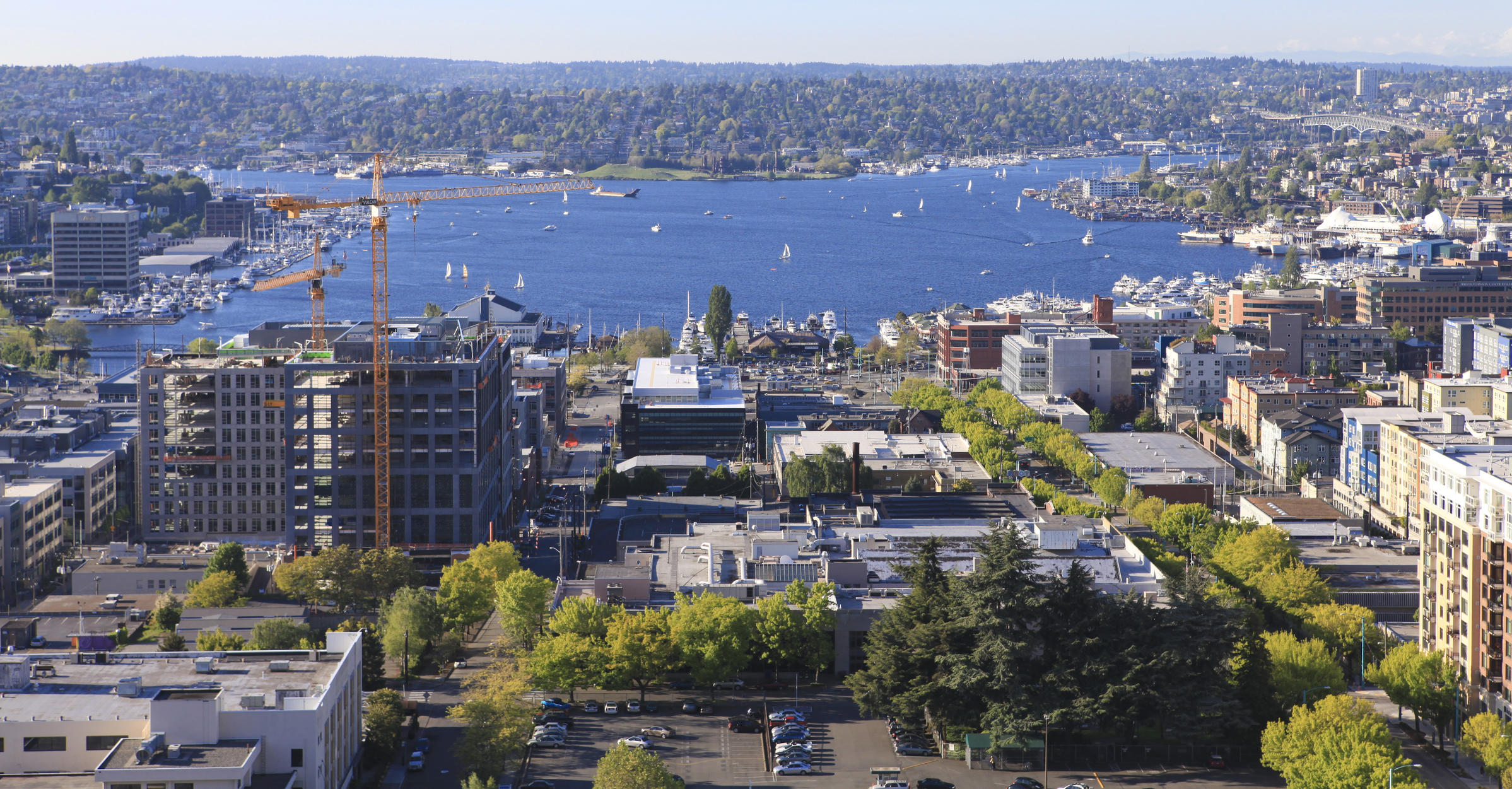 A question that I am being asked regularly these days is, “Why isn’t anyone building condominiums anymore?

Given the egregious lack of homes for sale – and considering that single family home builders have not done their part to satisfy substantial pent-up demand – one would expect to see developers raising condominium towers at a frenetic pace, but that is simply not happening.

Firstly, a bit of background on this: the Seattle real estate market saw a rapid rise in the development of condominiums starting in the late 1990’s and continuing through to the housing bubble burst of 2008. When the post-recession dust finally settled, what condominiums were left were either converted into apartments or returned to the lenders, who subsequently disposed of them via auction or at very favorable prices.

As the housing market recovered, shell-shocked developers remained wary of condominiums. However, even if there were any developers who had an appetite to build more towers, they were essentially blocked by banks who still perceived condo developments as an extremely risky land use.

Given this situation, it wasn’t surprising to see developers rapidly turn their attention to the apartment market. They were aware that demand had taken off and that banks were willing to lend on that product type. Paralleling the substantial demand from the rental market, the institutional investment community had started to snap up a large number of projects, but their appetite was not being satisfied.

So, with this veritable alignment of planets, many traditional condominium developers turned their attention to the development of rental projects. There was financing available, substantial demand, limited risk, and the potential for an earlier payout (if the developer sold to an institution).

This then became the path that many developers chose.

But these are not the only reasons why many developers stopped building condominiums; there were, and still are, additional hurdles that continue to hold them back.

Firstly, costs across the board continue to increase. Land values in downtown Seattle re-broke the $1,000 per-square-foot mark – a number not seen since well before the recession started.

Additionally, almost all of the area’s contractors are busy building apartments (or Amazon.com office space), which has put additional upward pressure on labor costs. On top of this, material costs continue to escalate due to high demand from other development types.

Because of these factors, the prices for new condominiums have to be at a substantial premium, and developers were/are uncertain if the market can support these high price points.

There is also one last hurdle that is stopping developers in their tracks – the remarkably onerous construction defect laws that exist in our state. Current laws allow homeowners’ associations to file large group lawsuits for construction problems associated with new condominiums. Because of this factor alone, a vast majority of developers are not building condominiums for fear of exposure to litigation.

Essentially, this means that the developer may be on the hook for a period greater than four years and it could stretch out as far as seven years.

There are very robust consumer protection provisions included in the WCA that would support the Association’s ability to bring and prevail on construction defect claims and, because of this, several states including Washington, are looking to make changes to the current construction defect laws but, until that happens, the insurance premiums that developers must pay, combined with the almost certainty that they will be sued regardless of the quality of their construction, is further stifling the development of many condominium projects.

The Greater-Seattle region continues to grow its population base but not its land base. As such, density needs to be embraced. Condominiums play an important part of the equation, but until this segment of the market regains its footing, there will be further pressure on housing of all types to accommodate the region’s growth, and this will continue to put upward pressure on prices. 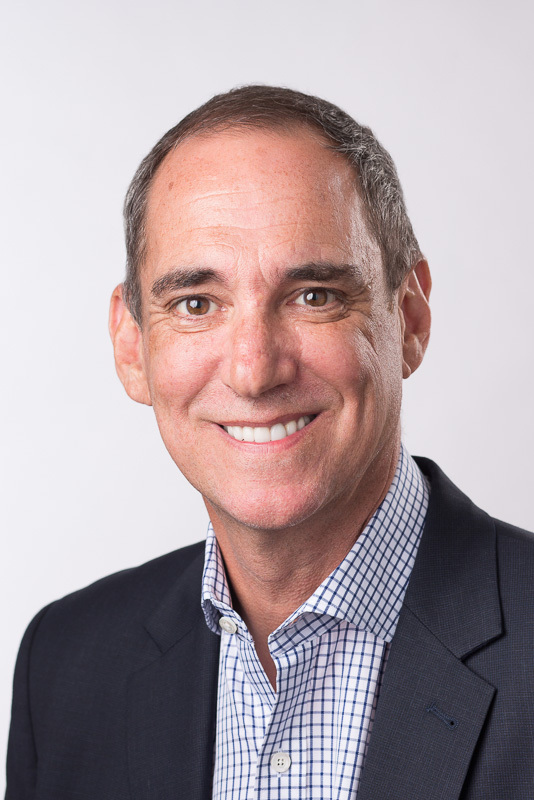