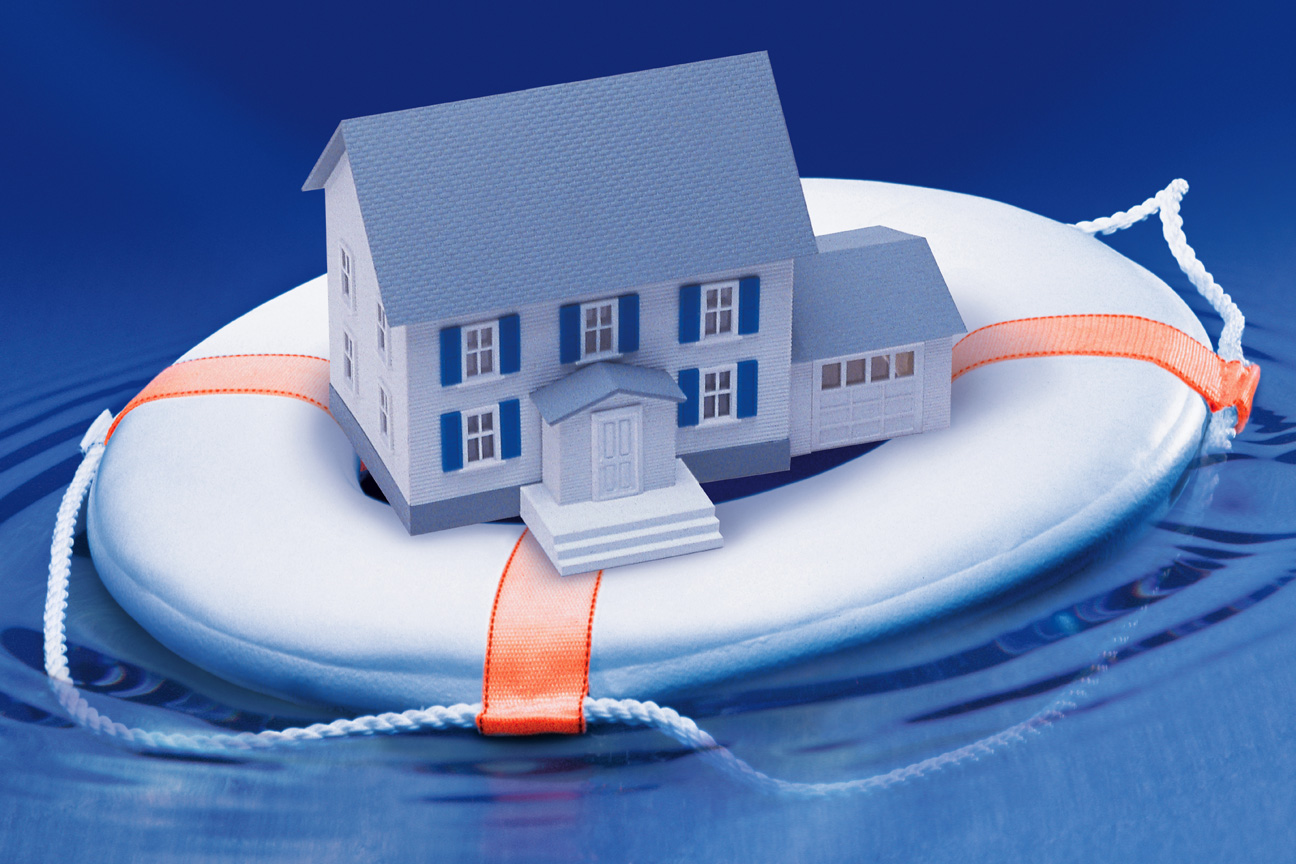 UPDATE: Senators Dean Heller (R-Nev.) and Debbie Stabenow (D-Mich.) have introduced a bipartisan bill that would extend the Mortgage Forgiveness Debt Relief Act through 2015 and all of 2016. Heller is an influential member of the Senate Finance Committee and has pledged to attach the bill to a larger piece of legislation that is moving through his committee. We will keep you posted on the progress of the extension as the process moves forward.

On December 16, 2014, President Obama signed a bill that extended the Mortgage Forgiveness Debt Relief Act retroactively to cover mortgage debt cancelled in 2014. The Mortgage Forgiveness Debt Relief Act (MFDRA) prevents homeowners who went through a short sale from being taxed on the amount of their home mortgage debt that had been forgiven. For homeowners to qualify for a tax break in 2014, their short sale must close by December 31, 2014.

The Act has only been extended through 2014. Congress is expected to debate further extension of the Act as part of a larger tax package in 2015. In the meantime, mortgage debt forgiven by a lender in 2015 might count as taxable income.

According to a brief from the National Association of Realtors (NAR), about 5.3 million homes are still under water. In addition, there are still more than 1 million homes in the process of foreclosure. If the Mortgage Forgiveness Debt Relief Act is not extended further, hundreds of thousands of American families who did the right thing by short-selling their home will have to pay income tax on income they never received.

Short sale sellers can still be exempt from tax liability under the “insolvency clause” of the Internal Revenue Code. The clause states that a seller is exempt from paying tax on any forgiven debt to the extent that they are insolvent. In other words, if the seller’s debts and liabilities exceed their assets by more than the amount of debt forgiven, they do not have to pay taxes on the forgiven debt.

Here’s an example of how the Insolvency Clause works:

This is where the insolvency clause formula comes in. Begin by adding up all of your debts/liabilities in one column and all of your assets in another. For this formula, the IRS wants you to include the mortgage debt as a liability, and the fair market value of your house as an asset. Let’s say you have $600,000 in assets and $700,000 in debts/liabilities. You are insolvent by $100,000.

It is critical that homeowners considering a short sale meet with a professional to review their options and discuss the potential legal and tax implications. 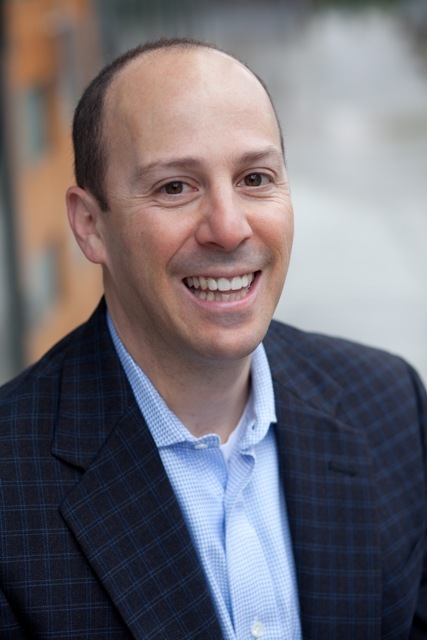 Richard Eastern is a Windermere broker in Bellevue, WA and co-founder of Washington Property Solutions, a short sales negotiating company. Since 2003 he has helped more than 900 homeowners sell their homes. A Bellevue native and a University of Washington grad, Richard is an avid sports fan and a devoted Little League and basketball coach. You can learn more about Richard h

Related Articles
Buying When Buying a Short Sale Home is the Right Fit Purchasing a home can feel overwhelming at times, but a short sale home offers a unique opportunity for a prospective buyer. A short sale occurs when a homeowner owes a lender more than their home is worth, and the lender agrees to let the owner sell the home and accept less than what is owed. Lenders may agree to a short sale because they believe it will net them more money than going forward...
More U.S. Government $10,000 Short Sale Incentive Expires December 30, 2016 The federal government’s Home Affordable Foreclosure Alternatives (HAFA) Program is set to expire December 30, 2016. The program pays homeowners $10,000 to complete a short sale rather than go through the foreclosure process. Since the application deadline for HAFA is only a few months away, it is important for homeowners to apply as soon as possible.
More Perspectives: 2016 Forecast This is an election year. Economists tell us that nothing out of the ordinary typically happens to the U.S. economy in an election year – even in one as crazy as this one is turning out to be. That being said, it doesn’t mean the economy will stop growing or that the housing market will come to a standstill. In fact, according to Windermere’s Chief Economist, Matthew Gardner, employment....