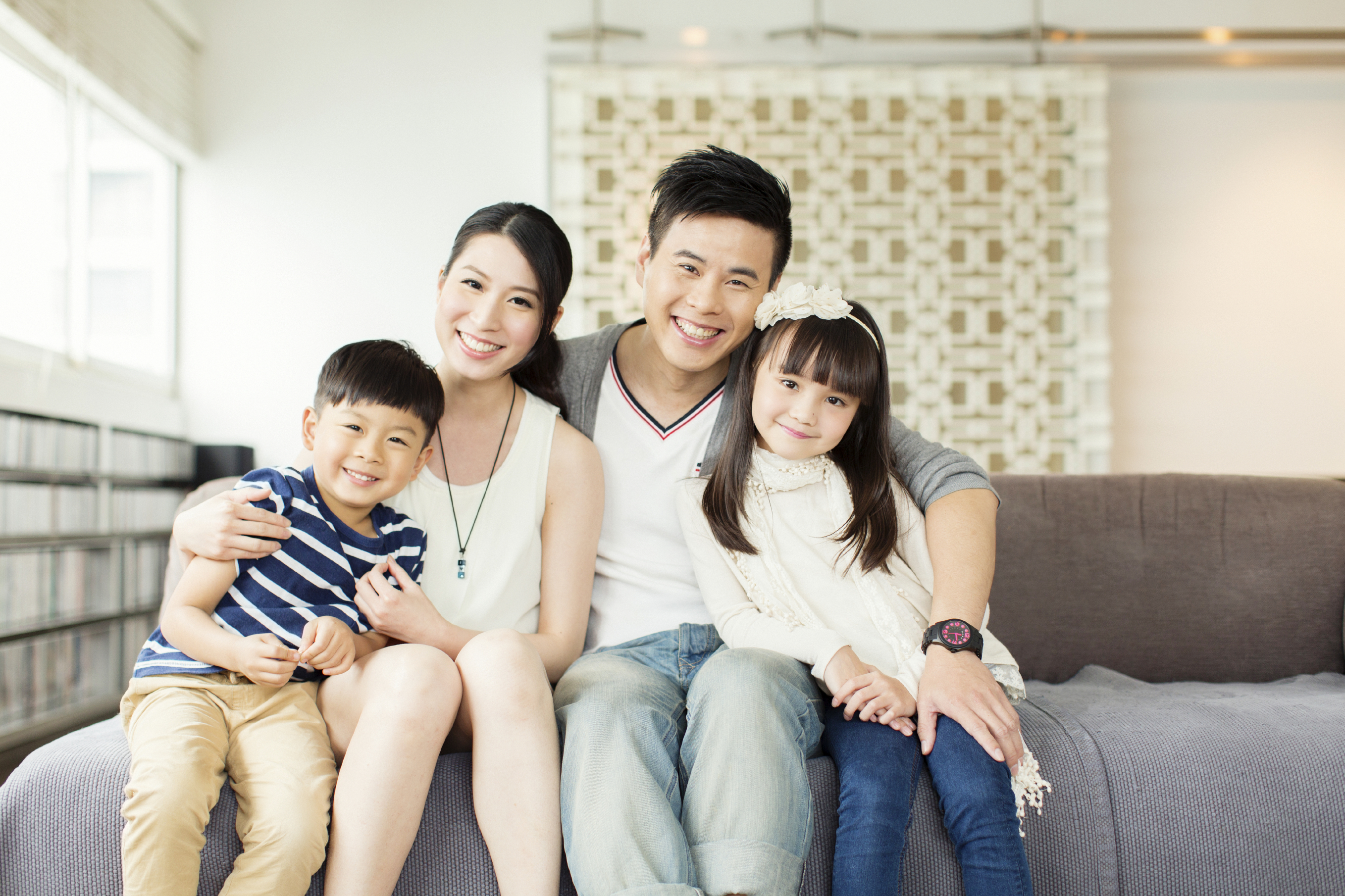 Earlier this week, I attended the Pacific Rim Summit which was hosted by Seattle’s local chapter of the Asian Real Estate Association of America (AREAA). While the overarching discussion was about international home buyers, the main focus was on wealthy Chinese families seeking out cities that can offer their children better educational opportunities and cleaner air.

I learned that China is home to some of the most polluted cities in the world which has a huge impact on their quality of life and life expectancy rates.  So those with means are seeking refuge in cleaner Western cities, like Seattle and Vancouver B.C. The difference between these two cities, however, is that Chinese migration to Vancouver B.C. is nothing new, but for Seattle, the rapid growth of this demographic really only started a couple of years ago. In fact, real estate agents estimate that Chinese buyers now represent upwards of 40-50 percent of all real estate activity in the neighborhoods to the east of Seattle, like Bellevue, Medina, and Kirkland. Areas that are also home to some of Seattle’s most expensive real estate.

The keynote speaker at the Pacific Rim Summit was Mauricio Umansky, the CEO of The Agency, and the number three real estate agent in the nation. Mauricio is also a regular on several reality TV shows and cable news networks, and really seems to know his stuff when it comes to Chinese home buyers. He quoted some interesting figures, including one that states that there are 30,000 new millionaires in China every year, and 40 percent are expected to immigrate to Western countries like the U.S. Apparently in 2013, China had 2,378,000 millionaire households, a rise of 82% from the previous year, and the most of any country in the world. 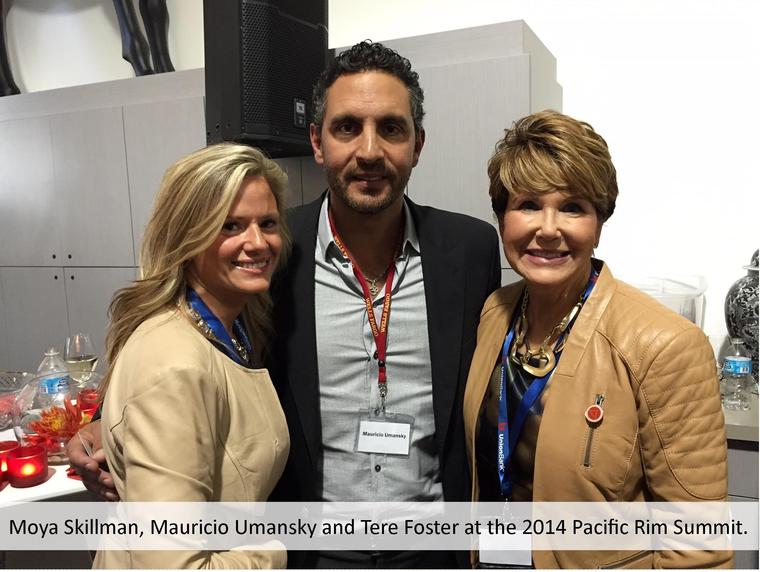 Speaking alongside Mauricio was Windermere agent, Tere Foster, who has been in real estate for more than 30 years and says that the percentage of Asian Pacific buyers in her business has grown by over 90 percent during the past two years. Because of this, Tere made the decision to hire a mandarin-speaking agent-assistant to help with this clientele. Other speakers talked about similar efforts, including hiring translators, partnering with Chinese agents, and taking Mandarin lessons.

According to AREAA, Seattle is currently the sixth most popular destination for Chinese immigrants in the world, behind cities like Los Angeles, which is number one. Seattle is the closest mainland U.S. city to travel to from Beijing and offers things that really appeal to the Chinese, like clean air, quality education, and employment opportunities with several Fortune 500 companies.

One of the most curious things I learned is that an uber-popular Chinese film called “Beijing Meets Seattle” has been another big draw for the Chinese, some of whom are looking to realize the movie’s portrayal of Seattle. I wouldn’t have believed if I hadn’t been surrounded by several Chinese business professionals all nodding their heads in agreement. Ironically enough, the film was actually shot in Vancouver B.C. (here’s a trailer: https://www.youtube.com/watch?v=OFRIFJg_Bzg).

Other interesting facts according to Pacific Rim Summit speakers:

All in all, the Pacific Rim Summit was fascinating. I learned so much about this incredibly fast growing demographic that’s buying up homes left and right in Seattle and other West Coast cities. Now I have a better understanding of why they’re choosing to leave China for places like Seattle, and a keen appreciation for their driving desire to find a better quality of life for themselves and their children.

Related Articles
Living How to Winterize Your Waterfront Property After the long days of summer have come and gone and fall is ending, it’s time to begin preparations for winterizing your home. When temperatures begin to dip, your lakeside cabin, seaside cottage or mountain lodge will need some extra TLC to make it through the colder months until spring comes around again. Whether your […]
Buying What to Consider Before Buying an Equestrian Property Buying a horse property is a very different experience from a conventional home purchase. The first and most important step is to work with an experienced equestrian specialist, but there are some additional items you should also consider before buying. Location, Location, Location When looking at equestrian properties, one of the most important things to […]
More Destination Living – The Allure of Los Cabos When people dream of paradise, many envision palm trees, stunning sunsets, and long days filled with endless possibilities. In Cabo San Lucas, those dreams are an everyday reality. From pristine beaches to world-class dining and golf courses, there’s no limit to the options for entertainment and relaxation. In an effort to highlight the possibilities of destination living...