The Timeless Appeal of the Equestrian Life 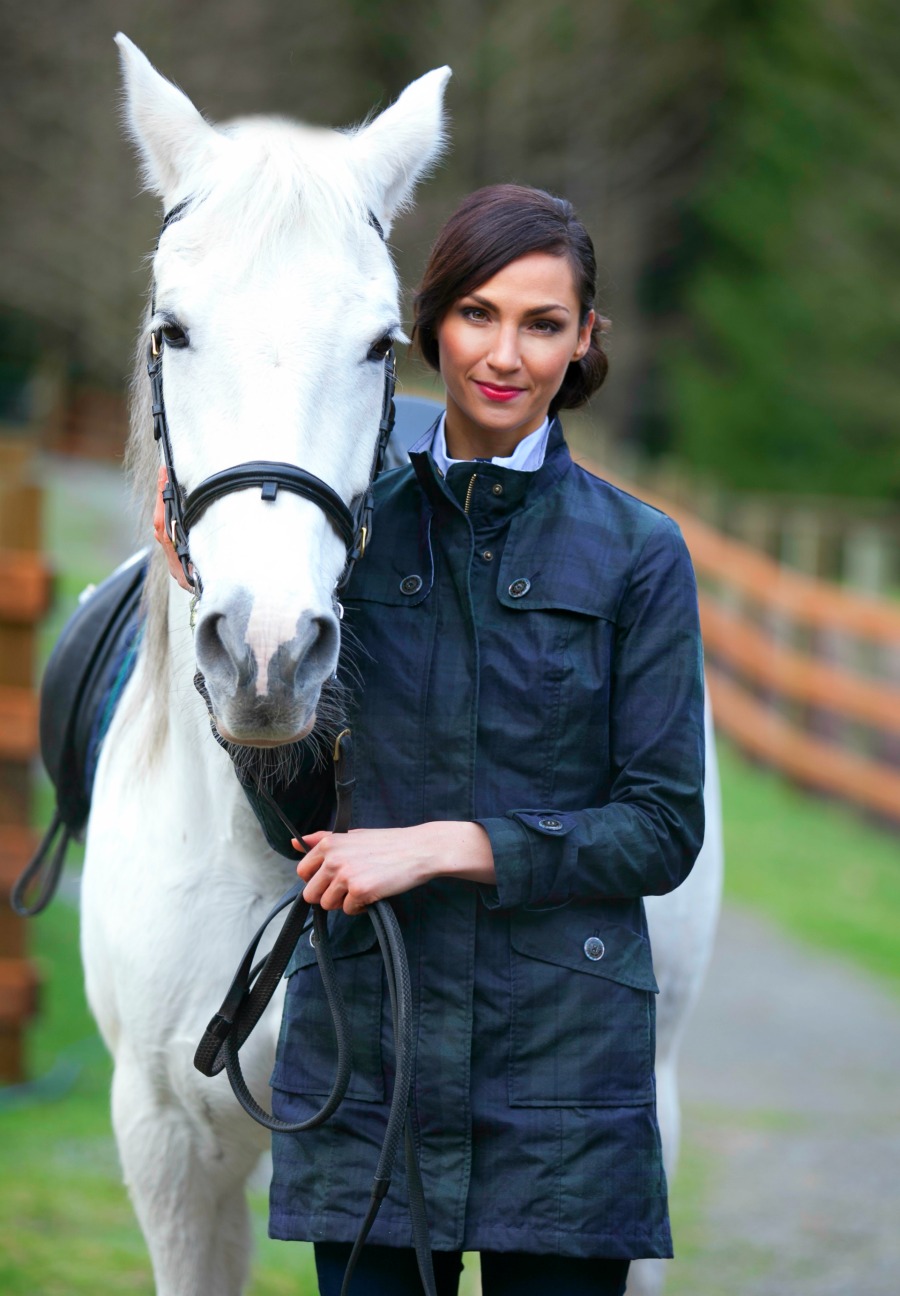 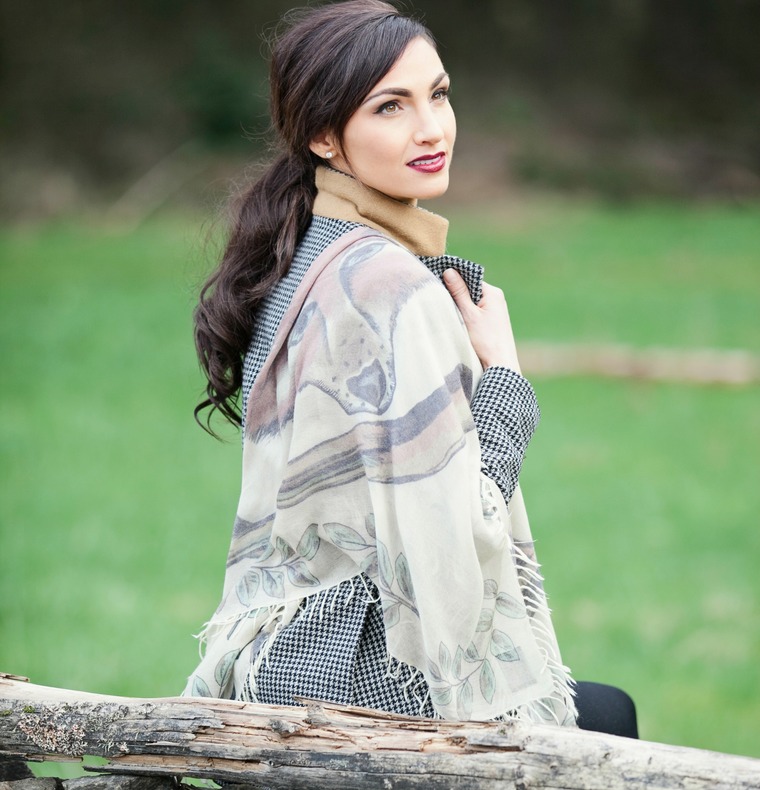 Recently, I put my well-worn paddock boots away for a weekend and treated myself to a trip to New York. Though I love my horses and thoroughly enjoy taking care of them (yep, I even enjoy mucking their stalls!), I needed a little vacation, and New York is my version of Disneyland so off I went. It had been a few years since my last visit to the Big Apple and, as I walked the streets happily window shopping and people watching, I just had to giggle to myself. No matter what part of town I was in – Soho, Midtown, Upper Eastside – I saw well-dressed ladies wearing tall riding boots, snaffle-bit style belts and purses with a distinctly “horsey” feel to them.

It struck me, in the midst of a big bustling city where the only horses are the giant stone ones gracing the façades of old buildings and the few scattered cart horses pulling excited tourists through Central Park, that no matter who you are or where you live, the equestrian lifestyle has ubiquitous appeal.  We all know that Ralph Lauren played a big role in defining this style in America, and clearly his influence has not dampened in decades but rather given inspiration to dozens of new designers creating in the same milieu. Lauren has built an empire on equestrian life images but, let’s face it, none of the folks running around in his famous Polo shirt just left a match. It’s probably safe to say that the majority of folks wearing a Polo have never even been to a match, and most polo players are probably not wearing Ralph Lauren (sorry Ralph).  So, what is this appeal? 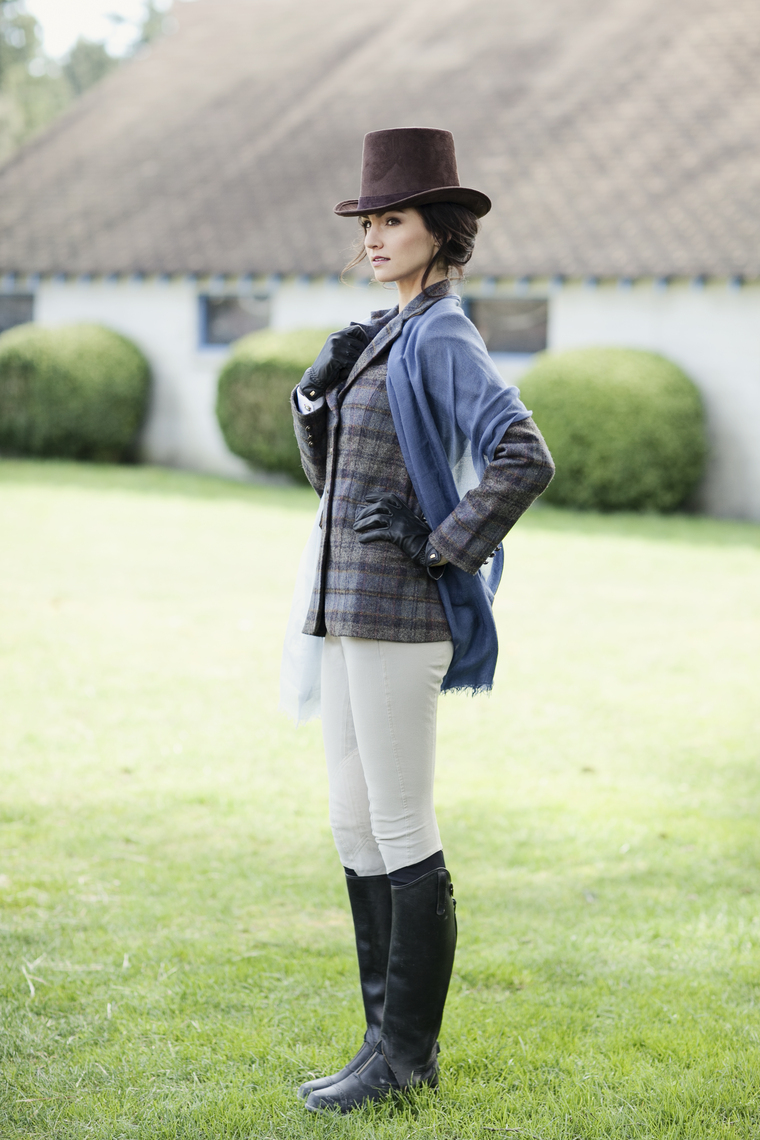 I don’t think it’s simply because equestrian sports are often favored by the mega wealthy, and hence that wearing equestrian-styled clothing somehow puts one in a league with the rich and famous. I believe it’s also about the feeling you get when you are near a horse. Horses have a regal quality and it is they who give meaning to the sport and the lifestyle. A horse would just as soon throw a prince off his back as a pauper. Likewise, he will just as likely love and care for a little girl astride his back for the very first time as the 90-year-old Queen of England.  Being in the presence of a horse makes us feel special, and who doesn’t like feeling special?

Pure and simple, horses are magic and we all want a little more magic in our lives.  Horses have carried us through war and peace, pleasure and competition. And even if you can’t have one to call your very own, wearing horse-inspired apparel makes us feel special, refined, and maybe even a little bit powerful. Just like the beautiful animals we so admire.

Related Articles
Living Making your house a home (Home resolutions, part II) Your home is a reflection of your tastes, your lifestyle and your ambition, and many of us are regularly transforming our homes one way or another to fit our adjusting needs.
Living Hosting for the Holidays Image source: Shutterstock   Whether you’re planning on having visitors fill your home with holiday cheer or keeping the holiday celebrations to a minimum, there are steps you can take to reduce the stresses of gatherings during the COVID-19 pandemic. Many homeowners have become accustomed to applying the following principles to their at-home lifestyles thus […]
Living Modern Design Trends Modern design can tie your home together while making a statement. Getting to know the modern farmhouse, mid-century modern, and industrial design trends will help to determine which is best for your home.