Raising money for those in need—one putt at a time. 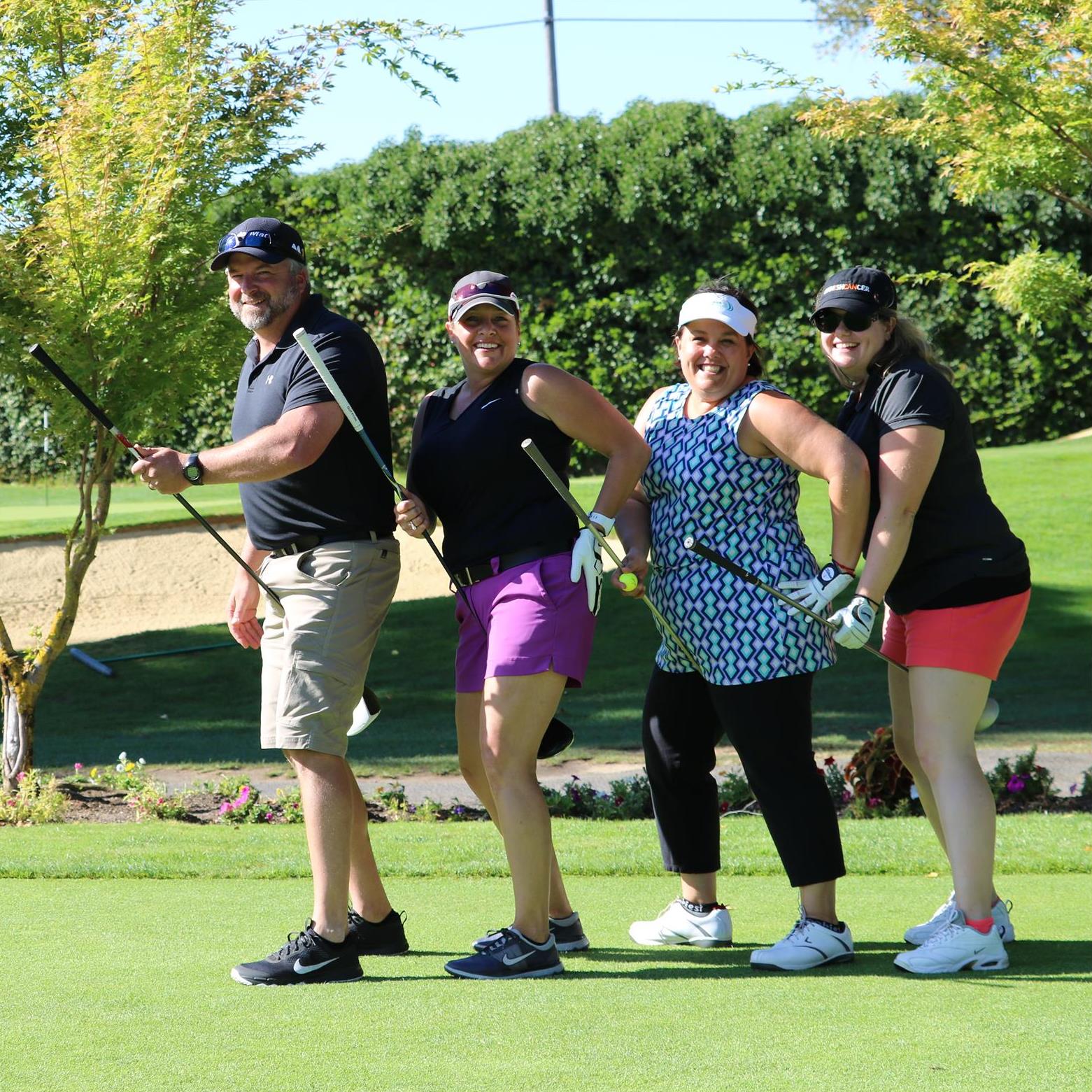 Did you know that for the past 27 years, the Windermere Foundation has donated a portion of the proceeds from every home purchased or sold towards supporting low-income and homeless families in our communities? What started in 1989 as a grassroots foundation serving families in need in Washington State has grown to encompass eleven states and has raised over $30 million for programs and organizations that provide shelter, food, children’s programs, emergency assistance, and other services to those who need our help most.

In addition to those transaction donations, Windermere offices also hold fundraisers throughout the year to raise even more money for the Windermere Foundation. And one of the most popular fundraisers is a golf tournament, some of which have turned into an annual event.

The 22nd Annual Windermere Golf Tournament at Legion Memorial Golf Course in Everett, Washington was held on July 20. Organized by the Snohomish County group of Windermere offices, this event had 124 golfers and raised $36,600. Proceeds of the golf tournament went to Housing Hope—specifically its ChildHope program. Housing Hope’s ChildHope Initiative is dedicated to helping homeless and low-income children achieve age-appropriate development, pursue their potential, and ultimately thrive in school and community.

The annual Windermere Legends Golf Tournament took place on August 18 at the Golf Club at Newcastle in Newcastle, Washington. 120 golfers helped raise nearly $30,000, for a grand total of $500,000 raised since its inception. Proceeds benefit The Don Deasy Memorial Leadership 1000 Scholarship Fund, which each year awards scholarships to Quincy High School graduates who demonstrate high potential and financial need, and who have been accepted to the University of Washington.

Windermere Stellar’s seventh annual Golf Tournament was held on August 22 at the Columbia Edgewater Country Club in Portland, Oregon. Over 150 players and volunteers from Windermere Stellar offices and the local community participated in the event, which raised $53,630, for a grand total of nearly $225,000 since its inception. All proceeds benefit local non-profit organizations serving low-income women and children. One such organization is Friends of the Children, which has received over $200,000 since 2014 from Windermere Stellar offices via the Windermere Foundation.

Windermere’s in-city Seattle-area offices will come together on October 3 at the Sand Point Country Club for their annual charity golf tournament. Around 120 golfers are expected to play this year to raise money for the Seattle Public School programs that serve low-income students. Last year, 23 teams from 11 Windermere Real Estate offices came out for golfing, a silent auction and dinner, and raised more than $20,000. They hope to raise even more at this year’s event.

The 10th Annual Foundation Golf Classic will take place this year on October 17 at The Club At Prescott Lakes in Prescott, Arizona. The event will include breakfast, a silent auction, awards ceremony, raffle, and lunch. To register an individual or a team of four for the event, or to become a sponsor, please visit www.WindermereNAZGolf.com. All net proceeds benefit the Windermere Foundation, which directly supports local charities that assist families and children in need in the greater Prescott area.

Thanks to fundraisers like these golf tournaments, as well as a variety of other fundraisers held by our offices throughout the year, the Windermere Foundation is able to continue to support non-profit organizations that provide services to low-income and homeless families throughout the Western U.S.