Perspectives: No Child Sleeps Outside 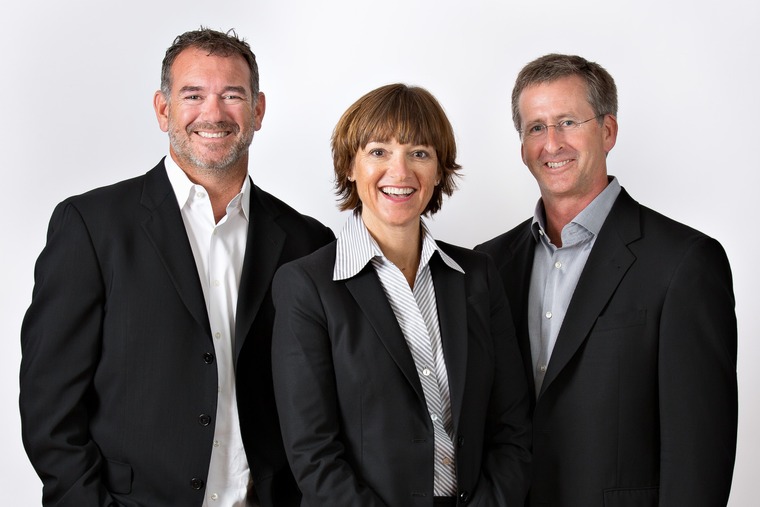 States of emergency are usually proclaimed after natural disasters, such as earthquakes and hurricanes, but last month city leaders declared one in Seattle for homelessness. The numbers they quoted were staggering. Over 10,000 homeless people in King County. Sixty-four homeless deaths so far this year. And the stat that really sank our hearts: nearly 3,000 children in Seattle Public Schools are homeless.

These kinds of numbers make you feel like the situation is almost hopeless. But that doesn’t mean we shouldn’t try. That’s what we’ve been doing in our own small way through the Windermere Foundation. Since 1989, the Windermere Foundation has donated over $30 million to organizations that provide support to low-income and homeless families. While one of our main goals is to fund preventative services to help families stay in their homes, sometimes we’re contacted after it’s too late.

Like the time we received a call from a Seattle Public School counselor seeking rental funds for a family who was living in their car after being evicted. The mom was undergoing treatment for cancer and all they needed was someone to cover the costs of their deposit and first/last month’s rent. How could we say no?

We had the same response when we were contacted last year by Mary’s Place to support their “No Child Sleeps Outside” campaign. They needed help funding an emergency winter shelter for more than 500 families. Now in the second year of their campaign, their goal goes beyond providing temporary shelter for families during the cold winter months; it’s also to start those families on their journey into permanent housing. That’s a goal we’re very proud to support.

The only way we’re able to do any of this is because of the generosity of our agents. Every time they help someone buy or sell a home, a portion of their commission is donated to the Windermere Foundation. But it’s also thanks to our clients who make it all possible by choosing to work with Windermere. Thank you for enabling us to continue making a positive difference in the lives of our neighbors in need.

Related Articles
More Windermere Offices Continue to Support Communities Through COVID-19 Pandemic Windermere offices have continued to support their communities throughout the COVID-19 pandemic, raising money for the Windermere Foundation, which has provided over $43 million in funding to support low-income and homeless families throughout the Western U.S. since 1989. Here are some highlights from the past holiday season.   Windermere Whatcom Donates 84 Thanksgiving Boxes   […]
More GivingTuesday 2020: Donate Through Your Local Windermere Office   After shopping for everyone on our holiday lists this year, let’s remember those in our communities who need our support. This GivingTuesday, you can help low-income and homeless families in your community by making a donation to the Windermere Foundation via your local Windermere office.   GivingTuesday – December 1, 2020   GivingTuesday is a global generosity movement […]
More November is Homeless Youth Awareness Month In 2007, November was declared National Homeless Youth Awareness Month to shine a light on the homeless experiences of young people and their families. The Windermere Foundation supports the following organizations dedicated to supporting youth in their communities, all of which are providing ways to give back during the COVID-19 pandemic. To support these organizations, […]