Out with the old, in with the new, and other housing predictions for 2013 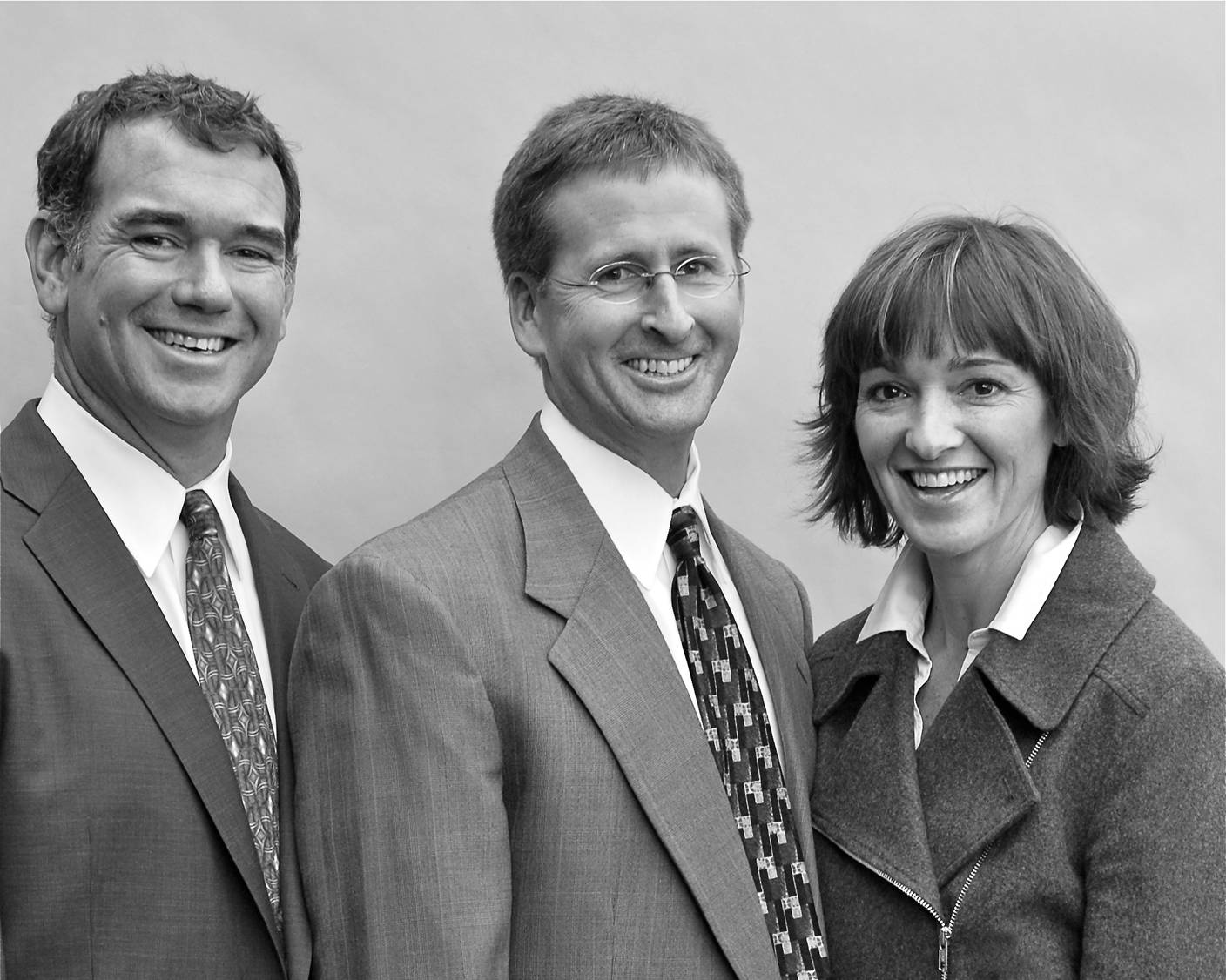 The new year is upon us, and with it comes the chance for a fresh start with infinite possibilities. As the saying goes, “out with the old, in with the new”. Historically, January is believed to be a pretty powerful month from which predictions about the rest of the year can be made. For example, there’s something called the “January Barometer” which suggests that the performance of the S& P500 in January predicts its performance for the rest of the year. Apparently this indicator has had an 88.5% accuracy ratio since 1950. It’s hard to argue with that.

This got us thinking about our own predictions for the year ahead. We can’t guarantee an 88.5% ratio of accuracy, but this is how we see things today:

Supply and demand: The number of homes for sale has steadily declined over the past year, resulting in stiff competition amongst buyers – too much demand, not enough supply. This trend should start to turn around as would-be home sellers gain confidence in the market and decide to jump off the fence.

Rising prices: There is a broad consensus amongst real estate professionals that prices will steadily rise in 2013. We’ve already seen the start of this trend locally in recent months, with reports of strong gains in many neighborhoods.

Interest rates: Given that interest rates are already at all-time lows, it’s difficult to believe they will go any lower in 2013. Conversely, the state of the current economy also makes it unlikely that rates will move significantly higher in the coming year.

Investors: This segment of home buyers is usually a sign that the market is turning around for the better. Last year saw a spike in investors and we expect this trend to continue in 2013.

Distressed properties: Much has been said about the “shadow inventory” that could flood the market and cause prices to sink again. While there is still a hefty supply of foreclosures, it’s highly unlikely banks will list them en masse. The market needs homes to buy, and there are certainly more buyers than sellers right now, so distressed inventory could actually play an important part in housing recovery.

Our region continues to outperform most West Coast markets, as well as the United States as a whole. The headwinds that do exist, mainly in the form of low inventory levels, are likely to be temporary. So, while it’s important to keep an eye on the past, our focus is firmly on the future – and we are seeing good things to come.

Related Articles
Selling 7 Costly Mistakes in the Selling Process Sellers dream of a flawlessly executed home sale where everything goes smoothly, and they end up with a satisfied buyer. To achieve this ideal end goal, it’s important to be aware of the mistakes along the way that could potentially derail the sale. Mistakes in the selling process come in all sizes, but some can […]
Selling The Risks of FSBO Selling a home is a complex process that requires patience, knowledge of the market, and a deep understanding of the financial processes. And that’s just the beginning. Accordingly, many homeowners trust in a professional to sell their home by working with a real estate agent. Despite the expertise an agent brings to the table, some […]
Selling The Benefits of a Pre-Listing Inspection Pre-listing inspections can help sellers better understand the condition of their home before putting it on the market. They can also strengthen a home’s appeal to potential buyers and help to streamline the offer process, which is especially important in competitive markets. However, pre-listing inspections can also open sellers up to added liability. Talk to […]