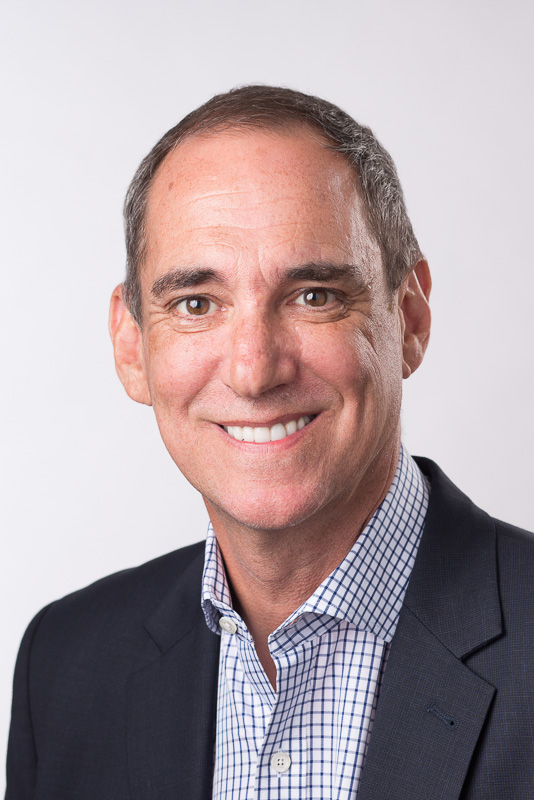 The Oregon economy has regained its traditional job growth advantage relative to the nation with employment growth running about one percent higher than a typical state. With the expansion in employment—in concert with rising wages—the economy appears to be in good shape. Although not yet at full employment, the direction is very positive. 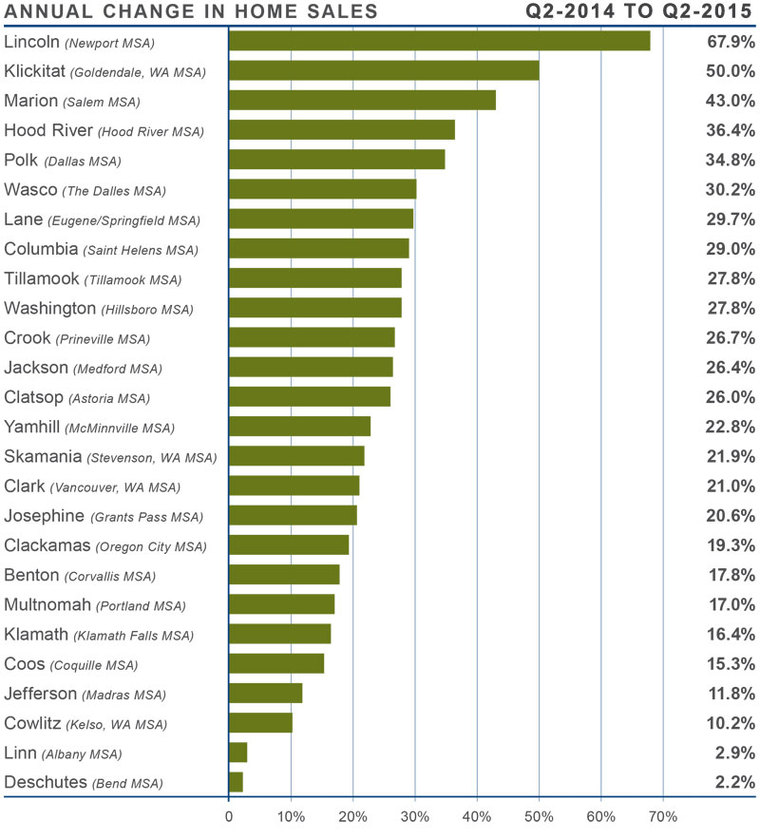 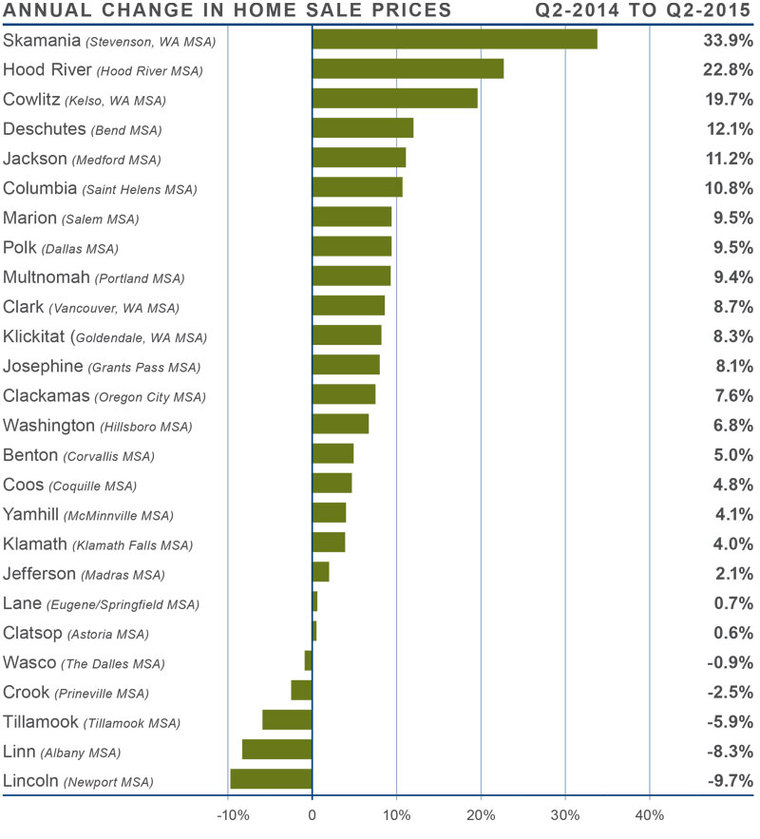 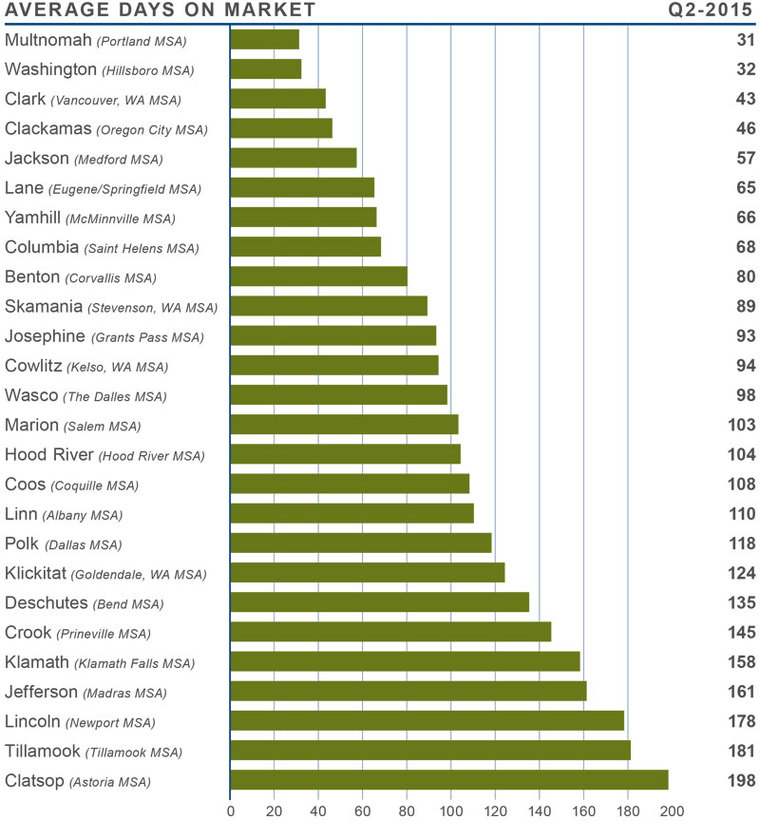 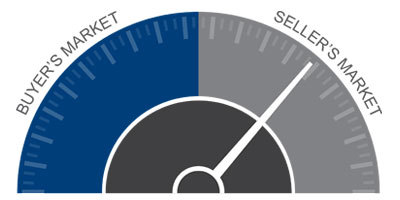 As mentioned in last quarter’s Gardner Report, inventory constraints persist, which continues to drive prices higher. Additionally, home sales continue to rise while simultaneously the number of days on market continues to fall.

Because of all of this, I have moved the gauge a little further in favor of sellers. It would have moved even further had we not seen interest rates rise (albeit modestly) during second quarter.

Related Articles
Market News Eastern Washington Real Estate Market Update Washington State employment has softened slightly to an annual growth rate of 2%, which is still a respectable number compared to other West Coast states and the country as a whole. In all, I expect that Washington will continue to add jobs at a reasonable rate, but it’s clear that businesses are starting to feel the effects of the trade war with China and this is impacting hiring practices.
Market News 2019 Economic and Housing Forecast What a year it has been for both for the U.S. economy and the national housing market. After several years of above-average economic and home price growth, 2018 marked the start of a slowdown in the residential real estate market. As the year comes to a close, it’s time for me to dust off my crystal ball to see what we can expect in 2019.
Market News 5 Reasons Rising Interest Rates Won’t Wreck the Housing Market Interest rates have been trending higher since the fall of 2017, and I fully expect they will continue in that direction – albeit relatively slowly – as we move through the balance of the year and into 2019. So what does this mean for the US housing market? It might come as a surprise to learn that I really don’t think rising interest rates will have a major impact on the housing market...