Windermere Real Estate is proud to partner with Gardner Economics on this analysis of the Oregon and Southwest Washington real estate market. This report is designed to offer insight into the realities of the housing market.

Numbers alone do not always give an accurate picture of local economic conditions; therefore our goal is to provide an explanation of what the statistics mean and how they impact the Oregon and Southwest Washington housing economy. We hope that this information may assist you with making an informed real estate decision. For further information about the real estate market in your area, please contact your Windermere agent.

This report is a little late as, along with many others, we were at the mercy of the Federal government shutdown in early October. This shutdown did not just delay our employment data, but September figures were not deemed important for the time being and, therefore, there was no count at all.

As such, we were forced to use August’s figures which, although certainly not perfect, still provide us with some indications as to the direction of our regional economy.

Washington (+2.2%), and Multnomah and Jackson Counties, both of which saw an increase of 2.1 percent. On an absolute basis, Multnomah County maintains its position as the driving force behind job growth with the addition of 9,200 positions over the past 12 months. This was again followed by Washington County (5,500) and Clark County where employment grew by 3,100 positions.

On the negative side, job losses totaled 1,994 spread across seven counties.

Losses were again most pronounced in Cowlitz County, with employment contracting by 1,000 jobs. The other county which shed a substantial number of jobs was Marion, where employment contracted by 682 positions. Losses in other counties were fairly modest and they came in more rural areas.

With regards to improving employment, we continue to see the divide between the growth of urban and rural counties. Larger, more metropolitan counties continue to recover, but less populous areas are lagging.

The unemployment rate continues to drop in every county that was analyzed, which is a trend that started over a year ago. This is positive and I was also pleased that the number of counties whose unemployment rate was above 10 percent has now shrunk from seven to three.

Of the counties that saw shrinking unemployment rates, the greatest improvement was seen in Clark County, where the unemployment rate dropped by 2.8 percent to 8.3 percent. This was followed by Klickitat (-2.4%) and Skamania (-1.9%) Counties.

To date, most counties considered in this report have seen a growth in employment, but the numbers suggest that growth going forward will be focused on denser, more populated markets.

I am maintaining the “C-” grade that I gave last quarter. I want to see more broad-based growth which is clearly not present at the moment.

Regular readers of the Gardner Report will note that the third quarter report excludes three counties—Clatsop, Klamath and Tillamook—which are usually included. Data issues precluded us from gathering information on these counties, but we hope to resume inclusion of these markets in our next report. We would add that the absence of these counties does not fundamentally change our analysis.

There was just one county that saw home sales drop when compared to 2012, and this was in the Medford market which contracted by six percent. Home sales in Lincoln County matched sales from a year ago.

When we look at home prices, 18 of the markets analyzed registered year-over-year price increases with three showing declines in values from a year ago. In aggregate, home sales appreciated by 13.2 percent over the same period in 2012. It’s worth noting that this is a very healthy rate of appreciation.

The greatest price growth was seen in Columbia County where prices jumped by 40.3 percent over the same period in 2012. Frenetic price movements are typical for smaller counties and this is certainly the case here. There were several other counties where price growth exceeded the total market. These were Yamhill (+33.2%), Klickitat (+28.4%), Skamania (+25%), and Hood River (+22%). There were just four counties that saw price increases below 10 percent.

In general, the market continues to recover relative to price, but it is becoming apparent that the rate of appreciation is starting to slow. The spread between list and sale prices in many counties became somewhat disconnected between the fall of 2012 and this summer. The market has reacted to this and, in many cases, we are starting to see the average list price contract as buyers become more selective. This is not a surprise as there is now greater choice in the market with higher levels of available inventory.

This phenomenon will lead to slowing price growth which, in and unto itself, is not a bad thing. The market is recovering and, as is seen in the price escalation chart, many counties are getting close to, or even exceeding, the prices that were achieved in 2008.

The rapid, albeit brief, jump in mortgage rates that was seen in third quarter may well have pulled some sales forward. It will be interesting to see what effect this may have on transactions in the fourth quarter of the year.

I am not yet ready to raise the grade for the real estate markets from the “C+” that I have given it for the past two quarters. Inventory levels are improving but the market appears to remain somewhat cautious.

Much like the rest of the nation, Oregon’s economy continues to improve with each passing month. Recent job growth in Oregon’s private sector has been faster than national private sector job growth, but the state rate of total growth matches that of the U.S., which is hardly aggressive.

In the markets covered by this report, employment growth has also not outperformed with a year-over-year growth rate of 1.4 percent. This can, in part, be attributed to contraction or lack of substantive growth in several more rural counties.

I still anticipate that the Oregon housing market will see modestly rising employment and that, by year’s end, we will see a growth rate of around 1.9 percent – essentially matching the country in percentage terms.

A positive for the employment picture is the ongoing recovery in the housing market. However, this is somewhat offset by continued reduction in government employment. I anticipate that the larger job centers within Multnomah, Washington, and Clackamas Counties will continue to take a disproportionate percentage of total growth while smaller counties continue to lag.

The housing market continues to improve; however, I would not be surprised to see the pace of improvement start to taper as we head into the winter months. I stated in my last report that I expected to see price growth moderate. And while annual appreciation in many counties remains substantial, I still anticipate this to be the case.

This should not be seen as a bad sign, but I will be keeping a close eye on how the market adapts to higher levels of inventory, as well as the specter of increasing interest rates that are sure to come in 2014. 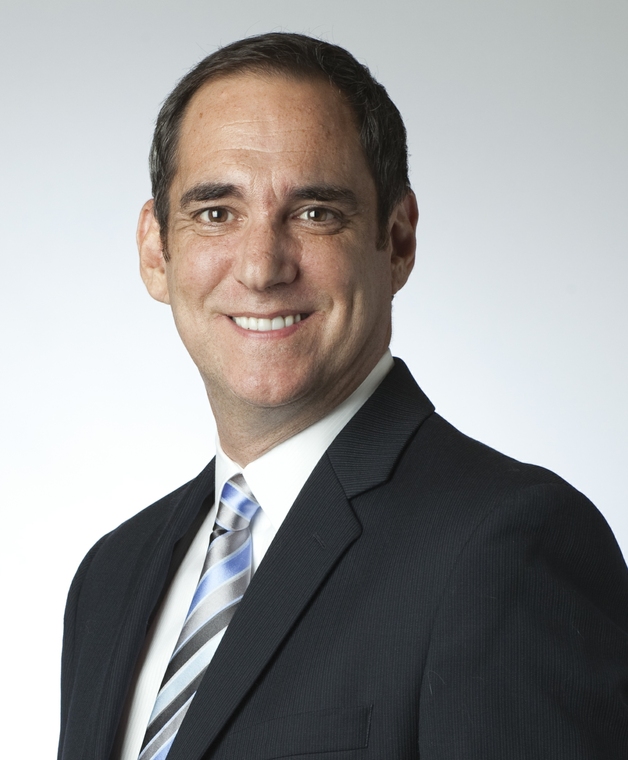