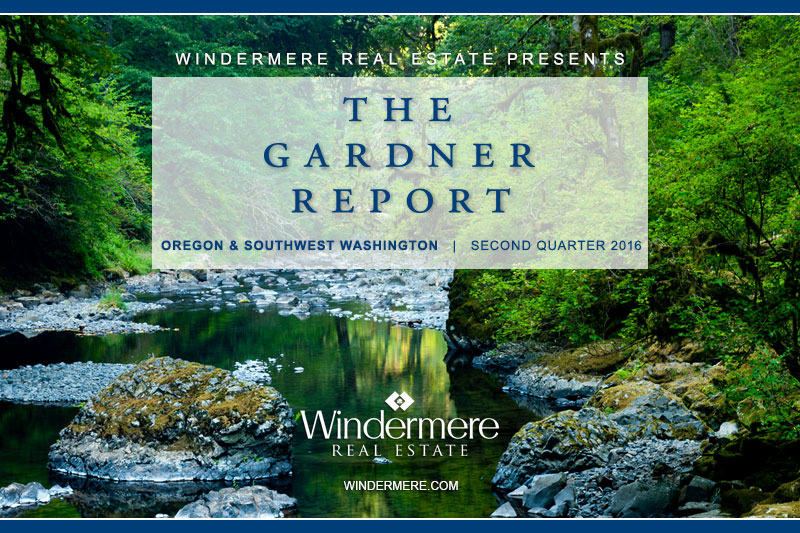 As a whole, Oregon’s labor market remains stronger than it has been in decades. Job growth in the second quarter was somewhat muted, but this is nothing to be concerned about. Businesses have expanded to pre-recession levels, so at this point hiring tends to be cyclical rather than expansionary.

The state has essentially reached what is defined as “full employment”, at which point growth rates tend to naturally slow. This explains why the state’s unemployment rate has remained steady at 4.5% for the past three months—a level that has not been seen in over 40 years. 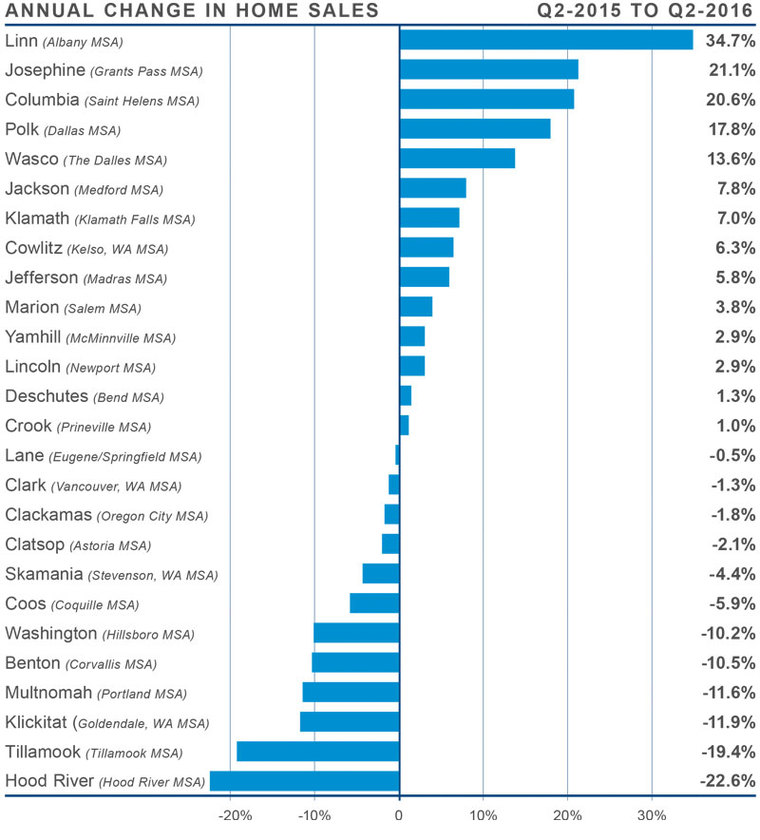 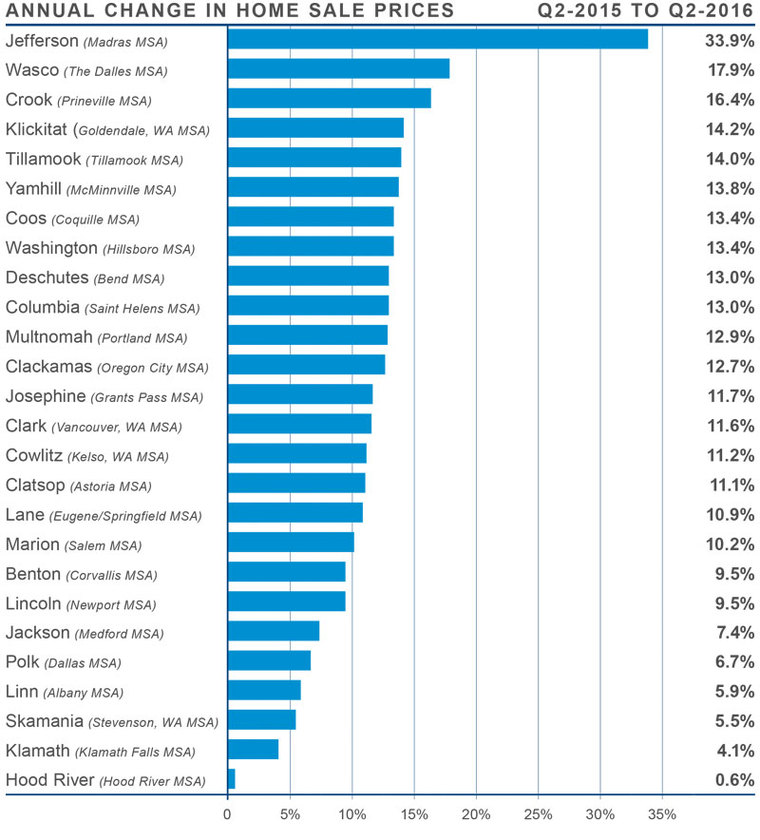 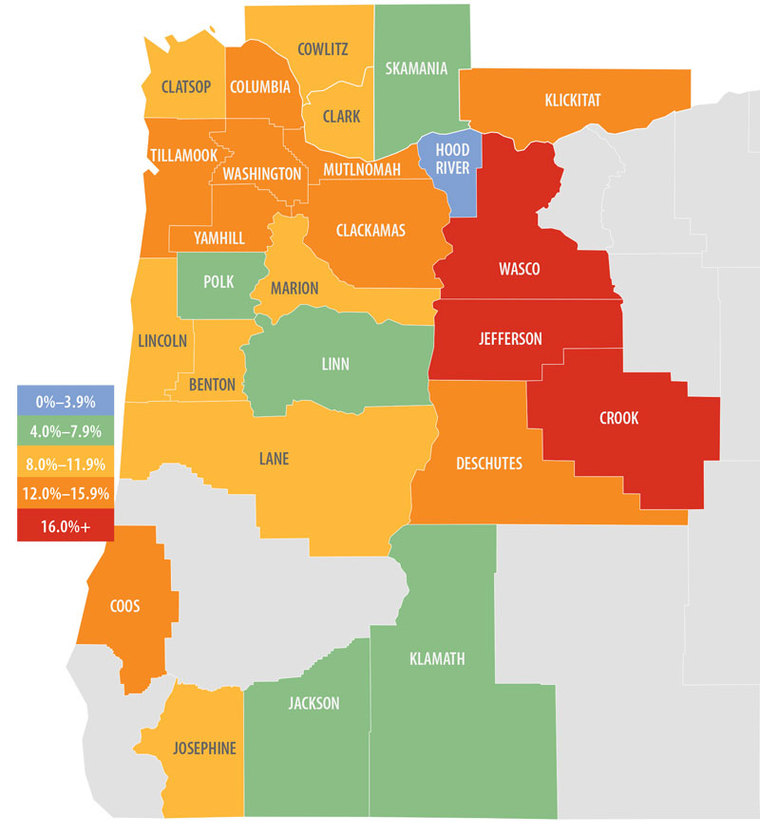 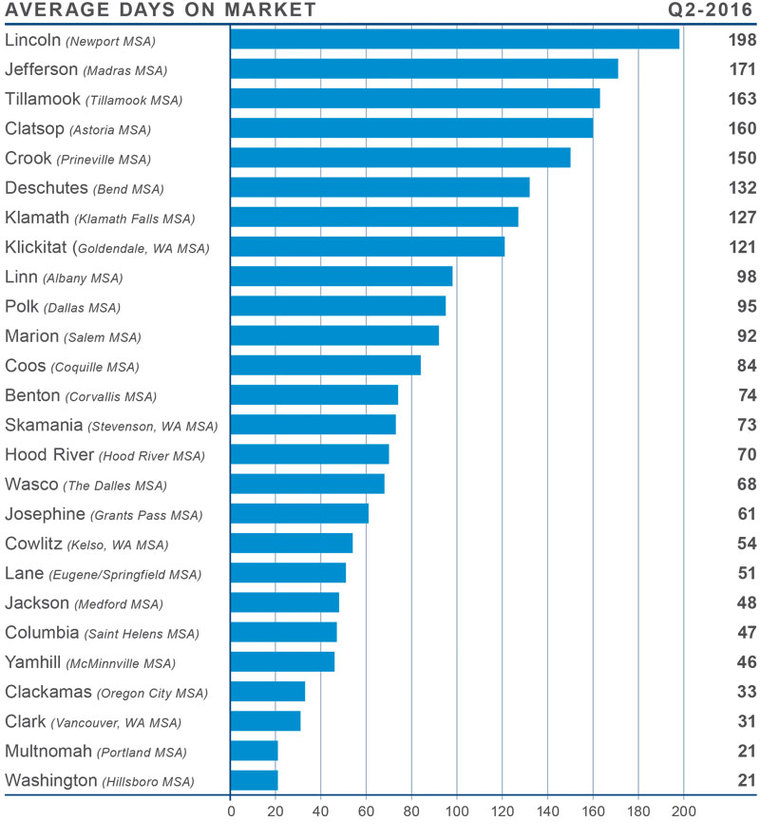 The speedometer reflects the state of the region’s housing market using housing inventory, price gains, sales velocities, interest rates and larger economics factors. Growth in the Oregon economy remains well above average and is unlikely to slow down in the foreseeable future. As real estate relies heavily on economic growth, this continues to bode well for the Oregon housing market.

Listing activity is still well below levels that I would like to see, and this continues to push up home prices. Interest rates remain at near historically low levels and are not likely to increase to any great degree in the near-term. This allows buyers to borrow more, and adds additional upward pressure on home prices.

As such, I have moved the needle even more in favor of sellers.