Join Us This Weekend at the 30th Annual Windermere Cup 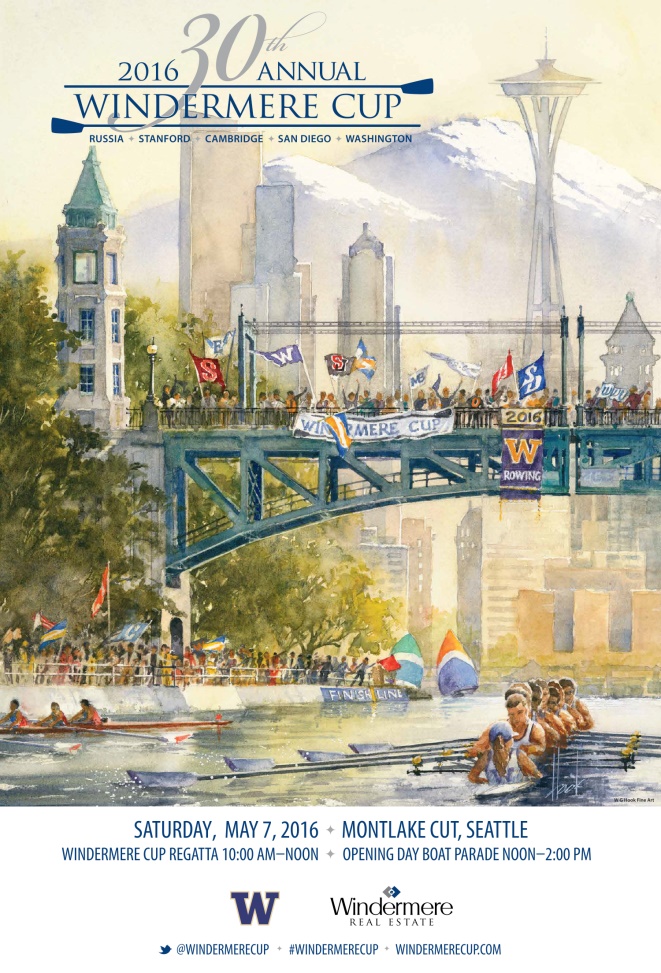 This Saturday, May 7 marks the 30th anniversary of the Windermere Cup rowing regatta – an event held in conjunction with the Seattle Yacht Club on the Opening Day of boating season. This year is an especially exciting year as we celebrate 30 remarkable years of an event that was started by Windermere founder John Jacobi and the University of Washington, who came together to turn Seattle’s opening-day rowing regatta into something that could attract the highest caliber crews from around the world.

Over the years, countless universities and more than 20 countries have rowed in the Windermere Cup, including England, Germany, New Zealand, China, Australia – and the former Soviet Union, who raced in the event’s historic first year during what were very politically unstable times between the U.S. and USSR. Thirty years later, the Windermere Cup has invited Russia back to compete against the Husky men, bringing the event full circle.

“The very first Windermere Cup saw the former Soviet Union take on the UW in an epic matchup that would ultimately make international sporting history,” said OB Jacobi, president of Windermere Real Estate. “Bringing Russia for the 30th anniversary is as close as we can come to recreating that celebrated first race of this storied event.” 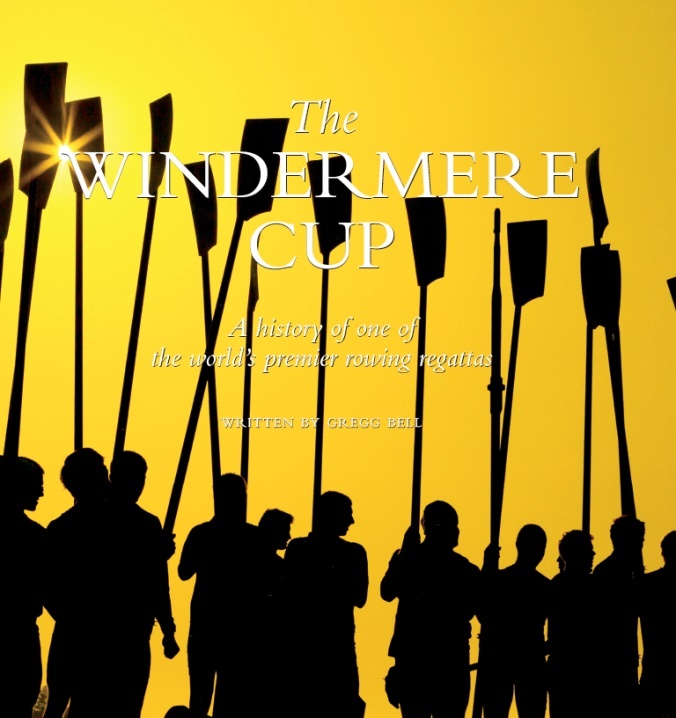 In addition to Russia, the UW men will face Stanford, while the UW Women will go up against the University of San Diego and Cambridge University.

To celebrate this year’s milestone anniversary, Windermere has released a coffee table book that tells the story of the Windermere Cup. Through insightful interviews, original documents, and breathtaking photography, the book captures the historic moments and colorful stories that have turned the Windermere Cup into an enduring, world-renowned rowing event. For more information and to purchase a copy of the Windermere Cup book, please visit http://windermerecup.withwre.com/ourstory/

We hope to see you along the shores of the Montlake Cut on Saturday, May 7 for this free, family-friendly community event. Races start at 10:20 ending with the Windermere Cup around noon, and followed by the Opening Day boat parade. There will also be food vendors, booths to purchase UW and Windermere Cup gear, as well as a bouncy house. More information can be found at www.windermerecup.com. You can also follow us at www.facebook.com/WindermereCup and @WindermereCup.

Related Articles
More Fifth Season of #TackleHomelessness Raises $32,100 For Mary’s Place Windermere and the Seattle Seahawks partnered for the fifth season to #TackleHomelessness, raising money for Mary’s Place, a local organization dedicated to supporting families in the Seattle area on their journey out of homelessness since 1999. For every defensive tackle made in a Seahawks home game this season, Windermere donated $100 to Mary’s Place.   […]
More Windermere Acquires Sacramento’s Largest Independent Real Estate Company The heads of Windermere Real Estate Geoff Wood, Jill Jacobi Wood, and OB Jacobi have announced that Windermere has acquired the largest independent real estate company in Sacramento, CA, Lyon Real Estate. Founded in 1946 by William L. Lyon, Lyon Real Estate has over 800 agents in 17 offices throughout the greater Sacramento area and […]
More Windermere Launches Redesigned “People First” Website Windermere Real Estate has launched a redesign of its website Windermere.com as a part of the company’s brand refresh evolution that started with new logos and more modern branding two years ago, followed by the launch of the company’s “All in, for you” brand campaign in 2019. Windermere Marketing VP Julie Dey said it was […]