Join us Saturday, May 2nd for the 29th Annual Windermere Cup 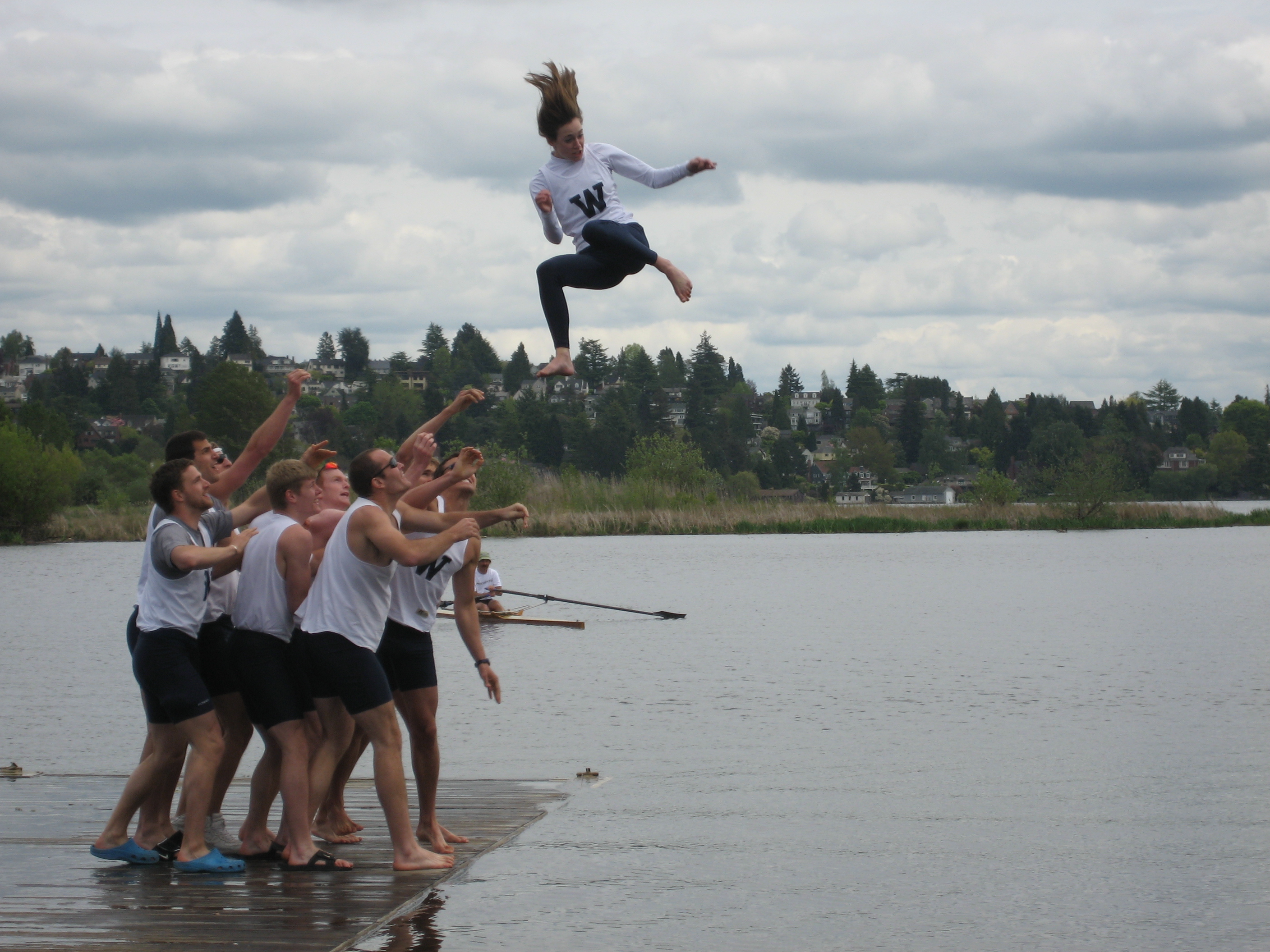 This Saturday, May 2 marks the 29th anniversary of an event that is a touchstone for our company, our family of offices and agents, and the University of Washington. The Windermere Cup, held annually on the first day of boating season, is both an international sporting event and an opening day party, followed by the world’s largest boat parade. But more than that, it’s a celebration of camaraderie, teamwork, and a commitment to excellence.

The camaraderie is everywhere you look: on the banks of the Montlake Cut, where Seattle residents welcome visitors from around the world to the beautiful University of Washington campus; on the water, where great athletes join together to do what none of them could do individually. Thousands of people coming together for a common cause. That, in and of itself, is powerful stuff.

But what we find most remarkable about this sport, and what sets the Windermere Cup apart from most other major sporting events, is the teamwork. Though it may look easy from the sidelines, rowing is a physically demanding full-body sport. Rowers practice long hours, starting before dawn and ending after sunset, both on the water and in the gym. A crew boat can only race if all eight members plus the coxswain show up, and they can only perform as well as the weakest among them. There are no superstars in crew. It’s one for all, and all for one. So they leave their personal issues at home and push themselves to the limit, every time, for the love of the team.

It’s that commitment to excellence, seen on the face of every rower in every shell at the Windermere Cup, that makes us proud to sponsor this community event each year. It reminds us of our own guiding principles at Windermere: strong relationships built on trust, goodwill, and mutual respect; a spirit of teamwork that makes us more successful as a whole than we are individually; and a ceaseless commitment to excellence and unparalleled service. It’s truly a great tradition to be a part of.

This year, we invite you to join us as the Husky men’s varsity eights race down the Montlake Cut against Columbia University and current world champs, New Zealand Rowing Team, while the UW women will face off against the University of Virginia. In addition to the competition, the Windermere Cup is a family-friendly community event that will include food vendors, booths to purchase Washington apparel and Windermere Cup commemorative gear, as well as a bouncy house.

To learn more about the Windermere Cup, visiting teams, and event schedule, go to www.windermerecup.com and follow us at www.facebook.com/WindermereCup and @WindermereCup.

Related Articles
More Fifth Season of #TackleHomelessness Raises $32,100 For Mary’s Place Windermere and the Seattle Seahawks partnered for the fifth season to #TackleHomelessness, raising money for Mary’s Place, a local organization dedicated to supporting families in the Seattle area on their journey out of homelessness since 1999. For every defensive tackle made in a Seahawks home game this season, Windermere donated $100 to Mary’s Place.   […]
More Windermere Offices Continue to Support Communities Through COVID-19 Pandemic Windermere offices have continued to support their communities throughout the COVID-19 pandemic, raising money for the Windermere Foundation, which has provided over $43 million in funding to support low-income and homeless families throughout the Western U.S. since 1989. Here are some highlights from the past holiday season.   Windermere Whatcom Donates 84 Thanksgiving Boxes   […]
More #AskAnAgent Wrap-Up On our “#AskAnAgent” Instagram Live series, radio personality and Windermere client Carla Marie goes live with our agents, answering viewer questions about how to buy and sell a home.   After our first three episodes with Jessica James, Ashley Abolafia, and Gervon Simon, Carla Marie sat down with the following agents to round out the […]