First 20 years of the Windermere Foundation 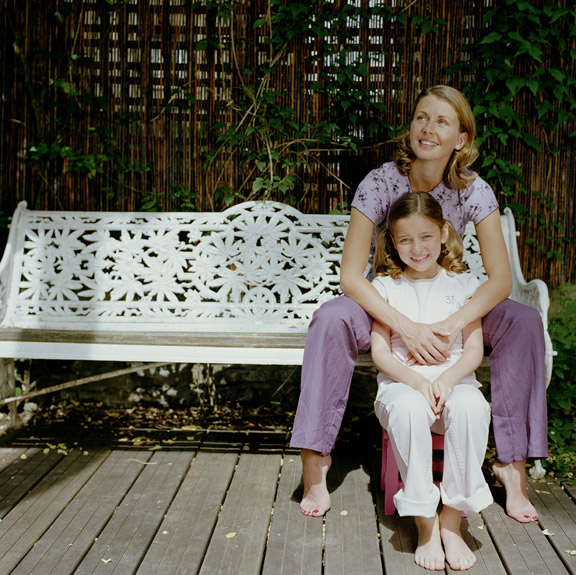 The Windermere Foundation was founded in 1989 to support non-profit organizations dedicated to serving homeless and low-income children and families.

We are celebrating our 20th anniversary and we have much to celebrate! Since our beginning, we have collectively raised over 21 million dollars to help hundreds of thousands of low-income and homeless families.

While the past year presented challenges for many, it proved to be especially trying for anyone near the border of poverty. Thankfully, generous agents, owners, managers, staff and public supporters have continued their dedication to the Foundation which helped raise over 1.2 million dollars in 2009. These much needed funds are distributed to many social service agencies committed to assisting low-income and homeless families throughout the West.

I'd like to share a story from the Foundation's early years that I originally shared on our Windermere Foundation blog. This story really helps illustrate what we’ve been able to accomplish over the years thanks to your support:

A mother with three young children was helped by the Windermere Foundation’s housing assistance grants and she always remembered the generous gift. She said the Foundation gave her hope and encouragement at a time when things looked pretty bleak. She made a promise that at some point her family would repay the Foundation for the generosity they received.

Then in October 2000, three teenagers and their mother arrived at Windermere Real Estate and asked to see Maria Bunting, Founder and Executive Director of the Windermere Foundation. During their visit with Maria, the teenagers spoke about the positive impact the Foundation has had on their lives. Before they left the Windermere office, they each made a hard-earned contribution to the Foundation so that the cycle of giving would continue.

I'm always so inspired by our generous community – not just those in Windermere, but all around us – who strive to help others any way they can.

Thank you for continuing  to inspire me and the children and families the Windermere Foundation serves – since 1989!

Related Articles
More Fifth Season of #TackleHomelessness Raises $32,100 For Mary’s Place Windermere and the Seattle Seahawks partnered for the fifth season to #TackleHomelessness, raising money for Mary’s Place, a local organization dedicated to supporting families in the Seattle area on their journey out of homelessness since 1999. For every defensive tackle made in a Seahawks home game this season, Windermere donated $100 to Mary’s Place.   […]
More Windermere Offices Continue to Support Communities Through COVID-19 Pandemic Windermere offices have continued to support their communities throughout the COVID-19 pandemic, raising money for the Windermere Foundation, which has provided over $43 million in funding to support low-income and homeless families throughout the Western U.S. since 1989. Here are some highlights from the past holiday season.   Windermere Whatcom Donates 84 Thanksgiving Boxes   […]
More Windermere Acquires Sacramento’s Largest Independent Real Estate Company The heads of Windermere Real Estate Geoff Wood, Jill Jacobi Wood, and OB Jacobi have announced that Windermere has acquired the largest independent real estate company in Sacramento, CA, Lyon Real Estate. Founded in 1946 by William L. Lyon, Lyon Real Estate has over 800 agents in 17 offices throughout the greater Sacramento area and […]