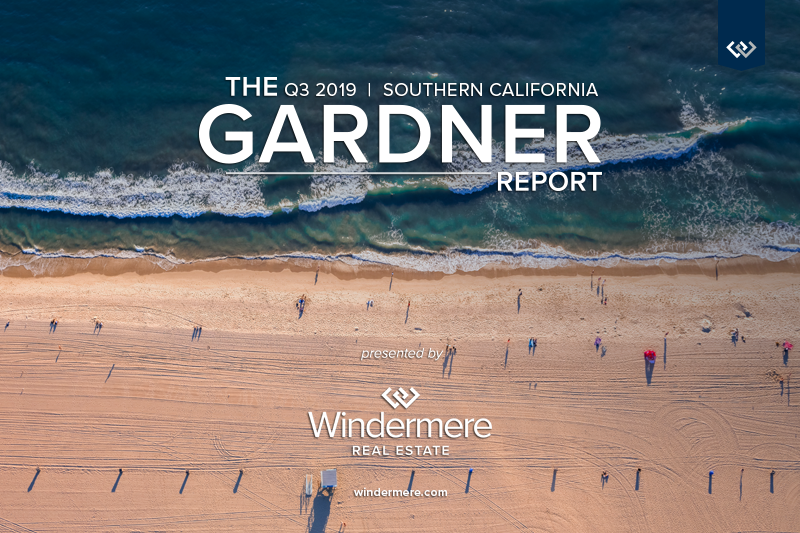 Over the past year, the unemployment rate in Southern California dropped from 4.4% to 4.2%, with total unemployment down year-over-year by 21,700 persons. In all, this was a pretty good report and demonstrates a return to normalized growth rates after the state re benchmarking, which led the second quarter numbers to appear worse than they really were. 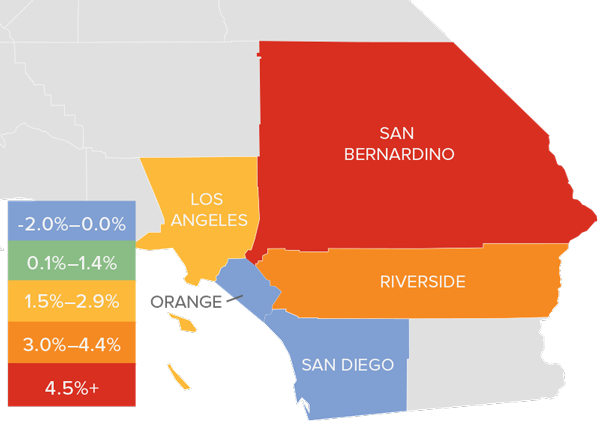 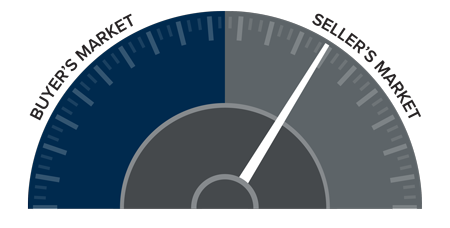 Inventory levels and affordability concerns in many markets continue to have a slowing effect on price growth. However, pending sales are higher which suggests that the market is still buoyant, thanks in part to competitive mortgage rates.

Given the drop in the number of homes for sale, I have moved the needle a little more toward sellers.