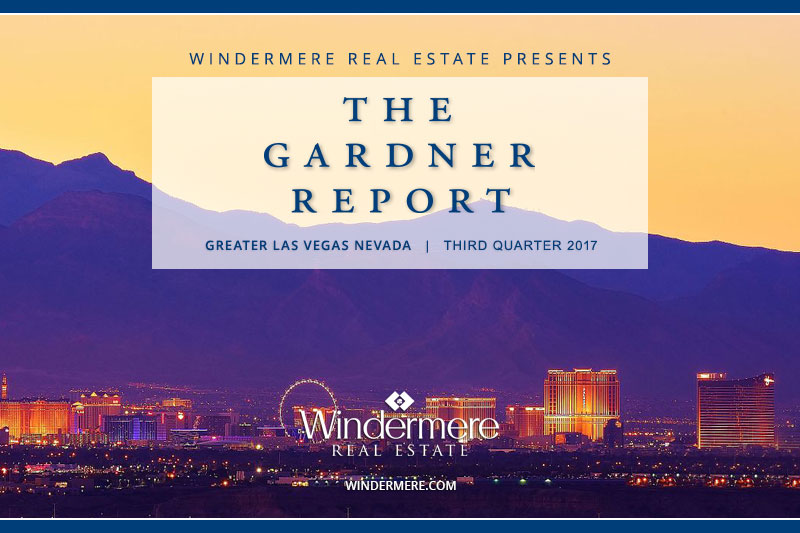 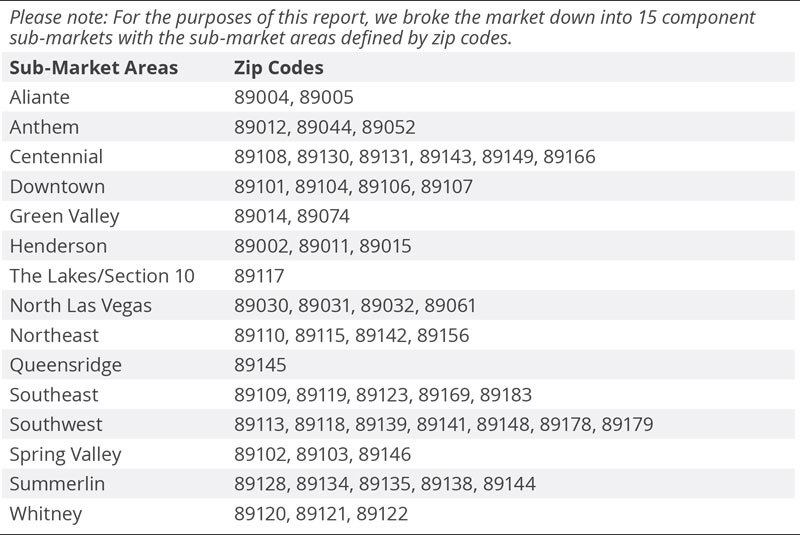 Employment in the Las Vegas metropolitan area continues to moderate from the substantial growth of the past few years, but the region still experienced impressive annual employment growth of 3%. The market has added 28,400 new jobs over the past 12 months. With this growth in employment, the unemployment rate came in at 5.2%.
Las Vegas continues to grow its job base. This has led to solid growth in the civilian labor force, which is now at an all-time high. Given the fact that the area is approaching full employment, I expect to see wages rise at above-average rates. This will allow home price growth to continue, for the time being. 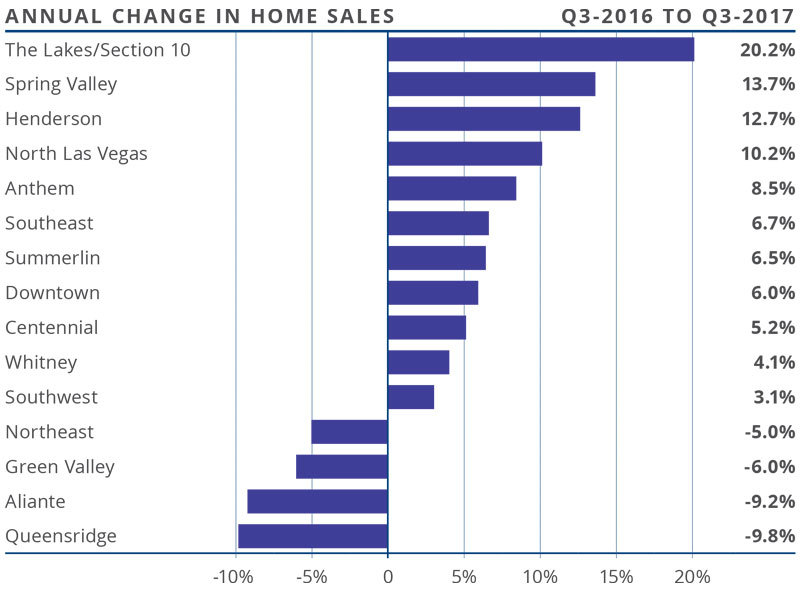 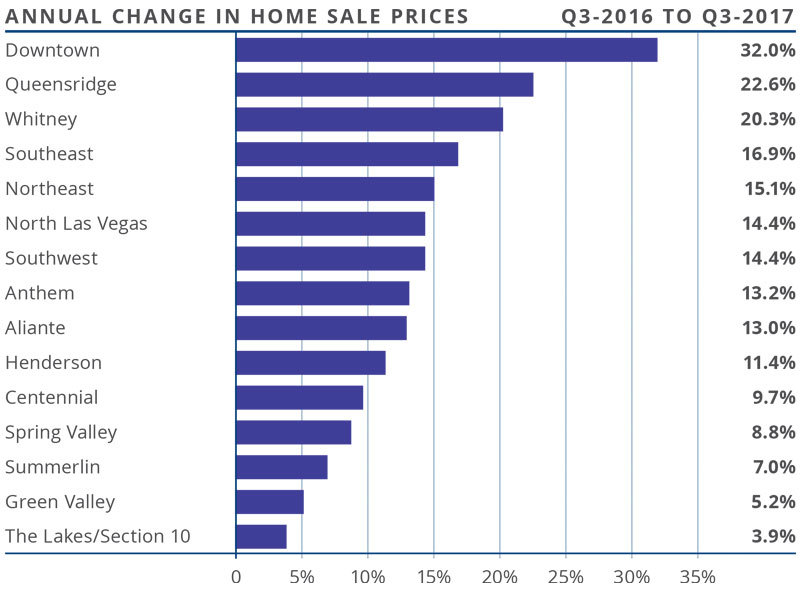 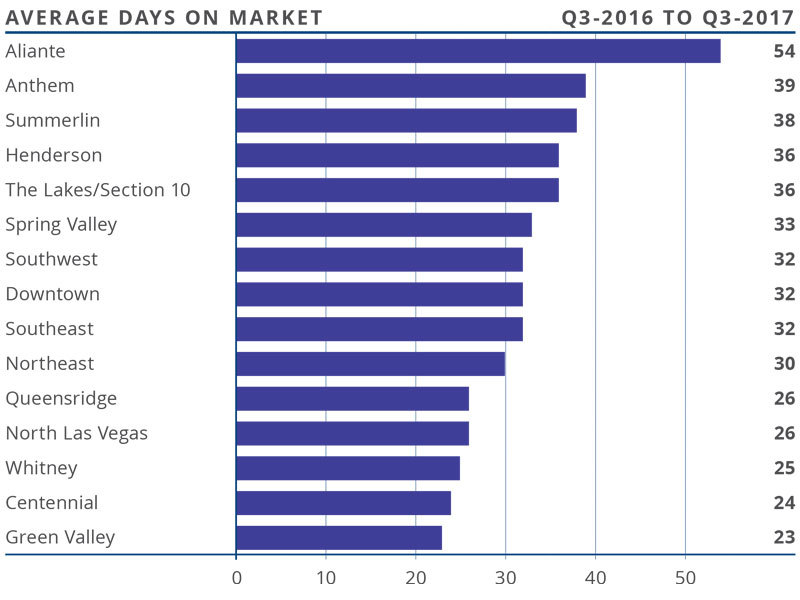 The speedometer reflects the state of the region’s housing market using housing inventory, price gains, home
sales, interest rates, and larger economic factors. Employment growth in Clark County, although slightly less robust than in the second quarter, is still gaining strength. This, in concert with low inventory levels and competitive mortgage rates, will lead to continued above-average price growth. Given these factors, I have moved the speedometer a little further in favor of sellers.