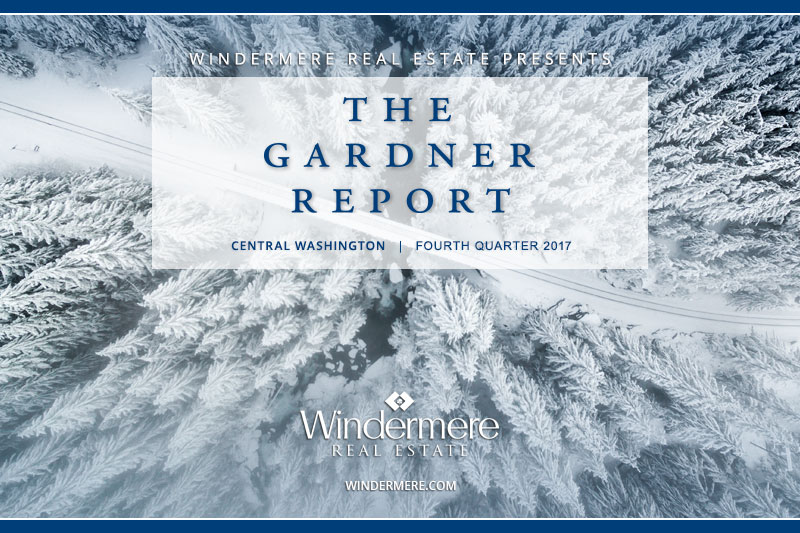 The Washington State economy added 104,600 new jobs over the past 12 months. This impressive growth rate of 3.1% is well above the national rate of 1.4%. Interestingly, the slowdown we experienced through most of the second half of the year reversed in the fall, and we actually saw stronger employment growth.

The counties contained in this report added 4,310 new jobs over the past 12 months, representing a respectable employment growth of 2.8%. It should be noted that the rate of growth continues to slow, but this is to be expected as the area tracks toward full employment. The local unemployment rate for the area continues to fall with a drop from 8.4% at the end of 2016 to 7.3% in December 2017. 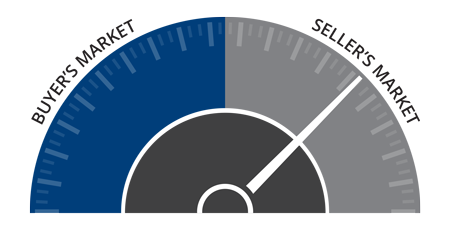 This speedometer reflects the state of the region’s housing market using housing inventory, price gains, home sales, interest rates, and larger economic factors. For the final quarter of 2017, I held the needle at the same position as third quarter. Prices are still trending higher, but the pace of increase has started to taper. In a similar fashion to most of the state, demand for housing in Central Washington continues to exceed supply and, although price growth has slowed somewhat, it still remains a seller’s market. I fully expect the Central Washington market to continue performing well in 2018.